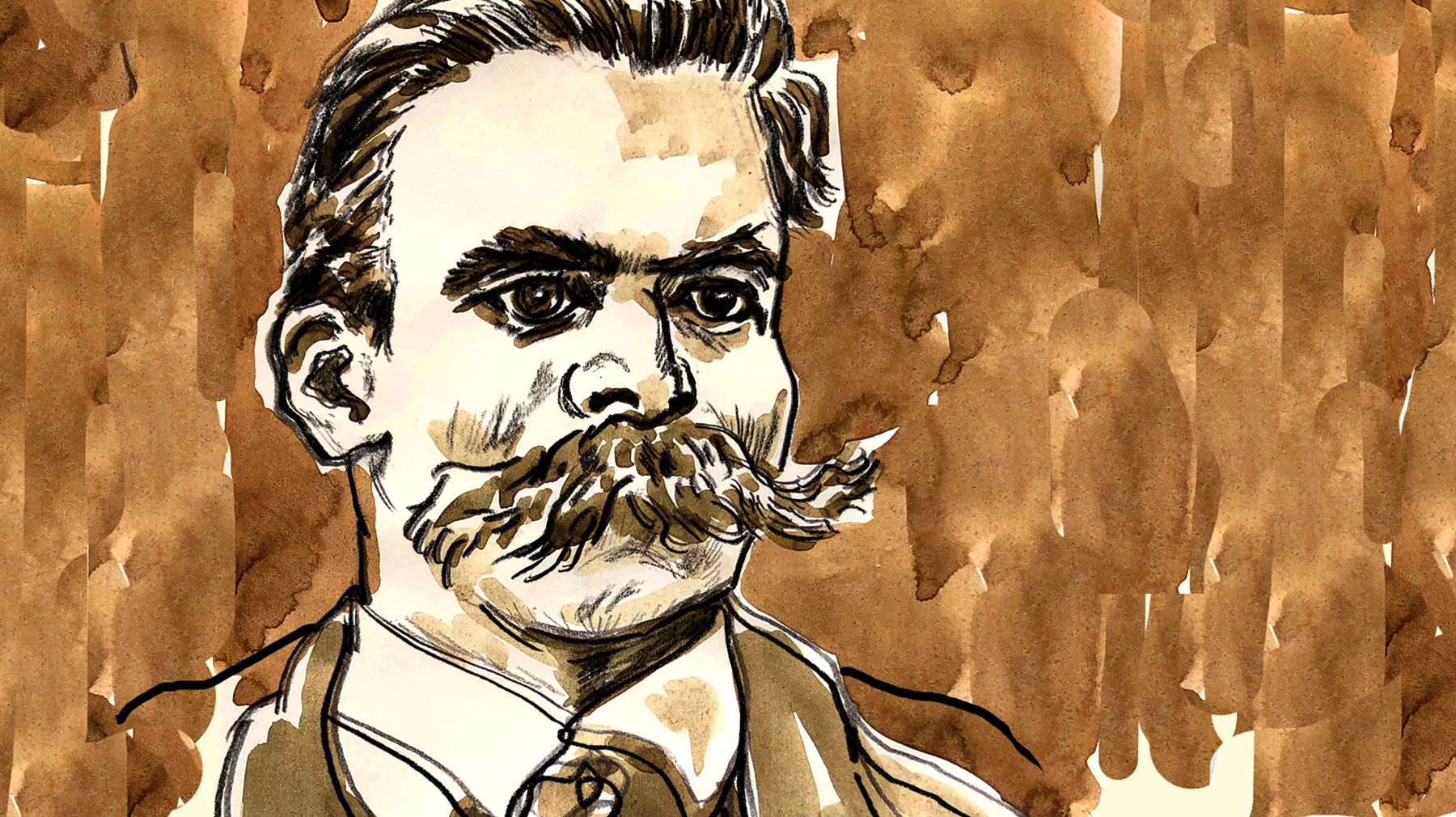 Nietzsche made me do it.

A conversation with John Kaag and Jennifer Ratner-Rosenhagen on Nietzsche, philosophy, and life.

The news about Nietzsche, as you may have heard, is that the nastiest old name in German philosophy doesn’t scare us anymore. His most famous shout, that “God is dead,” reads now like showmanship from a minister’s kid. God, in any event, had the last word at Nietzsche’s madhouse death in the year 1900. Nietzsche had lived in Bismarck’s Germany, when Hitler was unimaginable. Even then he’d been an anti-nationalist, an enemy of anti-Semitism. Nietzsche had the aphoristic wit of Oscar Wilde, but said his soul-mate among thinkers was the self-reliant American sage Ralph Waldo Emerson.

We are back to college this hour with the late lunatic, ever the scariest iconoclast on campus, the now detoxified German philosopher with the bird’s-nest mustache, Friedrich Nietzsche.  Among thinkers he was an incomparable phrase-maker, who declared the death of God, the eternal return and the Will to Power. The job in life, he thought, was to add style to one’s character, and he did it: the trick was “to say in ten sentences what everyone else says in a book—what everyone else does not say in a book,” and he mastered it.  We feel several impulses here: One, to hear what draws college students to philosophy in the anxious atmosphere of 2019; Two, we wanted to hike through the Alps with Nietzsche alongside John Kaag, the American philosopher who took us through our own Emerson and Thoreau trails not so long ago. And Three, we were drawn by the fresh attention to Friedrich Nietzsche, who used to seem too cool for school, too funny, reckless, outrageous for polite company. How to Live Better, According to Nietzsche
Becca Rothfeld

What Friedrich Nietzsche Did to America
Alexander Star

My Own Private Nietzsche: An American Story
Jennifer Ratner-Rosenhagen 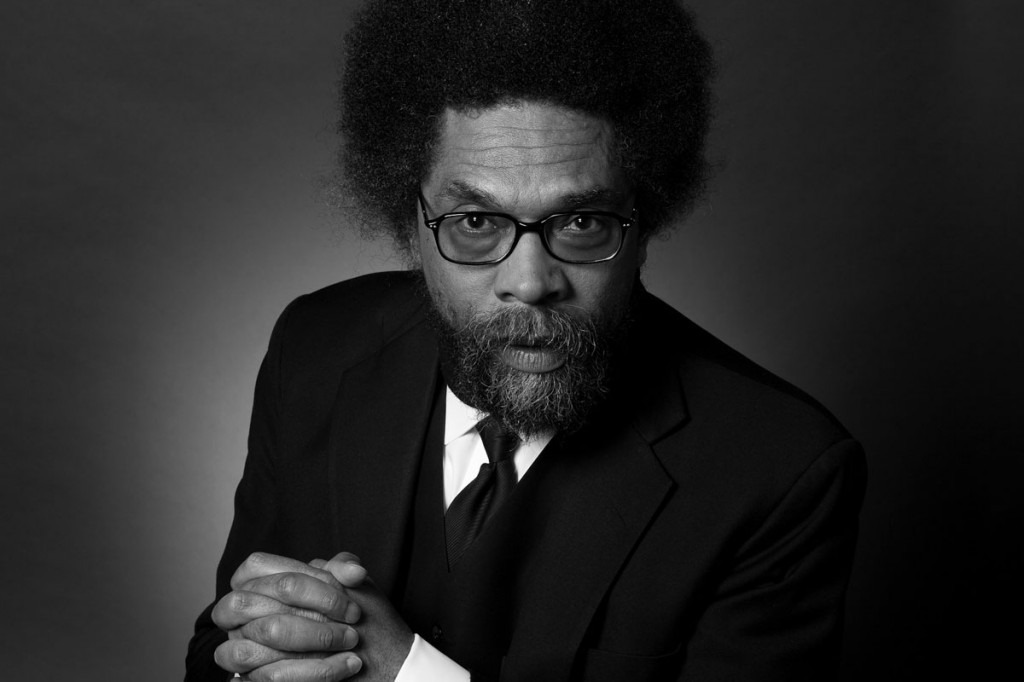 Emerson is called the founder of the American religion, sometimes the American God, and surely he’s the voice of American individualism in “Self Reliance.” A man should learn to detect...