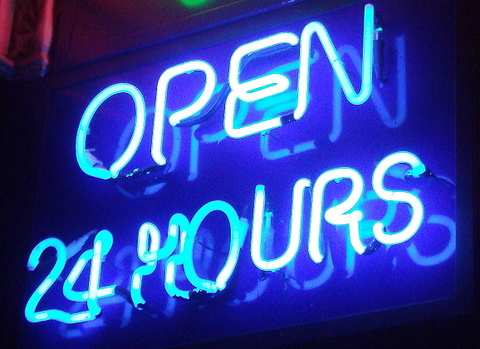 We’re having serious fun on real radio again. Is it working for you?

We’ve got five shows under our belts (four and a pilot) and something like 10 podcasts. We’re approaching cruising altitude with the help of two infinitely gifted millennial dudes, Kunal Jasty and Max Larkin, and we’re beginning to figure out what the heck we’re doing. We’re producing a weekly show at WBUR on Thursday nights, which tends to be a look at a bigger topic (music education, the Pope, mixed emotions about “modern medicine,” Aaron Swartz, David Foster Wallace’s Boston years, income inequality). We’re posting podcasts which are longer versions of taped interviews that air on the live broadcast (Mary Gordon, Sven Birkerts, Eugene Braunwald) as well conversations with other folks who come through town (Richard Powers) and experimental things we’re we’re trying out, like inviting actors and interested folks to come to Chris Lydon’s house and read Chekhov stories.

We’re going to open the phone lines up this week, hoping that enough people will be listening or streaming the show live, to get an interesting conversation going with Chris and our guests, Daron Acemoglu and Matt Taibbi. So if you don’t mind taking a hint, please listen and call in…800-423-8255; that’s 800-423-TALK.

With so much good stuff in our archive, we’re going to feature one conversation a week that we think is either timely (Pete Seeger, Orhan Pamuk) or interesting.  We hope you’ll share them with your friends.

We do mean to operate in the spirit of “open source,” though some of the digirati seem to object to our definition. The phrase popped out of the tech world and means “non-proprietary” software, but it also signifies an open market in ideas. As Chris says, all artists borrow, and the greatest steal, Bach and Joyce among them.  So please join our community and be part of the discussions here. Leave your comments below this post. Follow us on social media and tell your friends about us. Tell us about conversations you’d like to hear on the radio and in your podcast feed. Tell us what you’re reading and thinking. Send us links and lines. Sharpen the question and change the subject. And thank you! 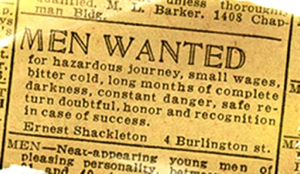 Chris Lydon and Mary McGrath are putting the band back together, re-launching “Open Source” on public radio in Boston and as a podcast and conversation platform at this site. We’re...