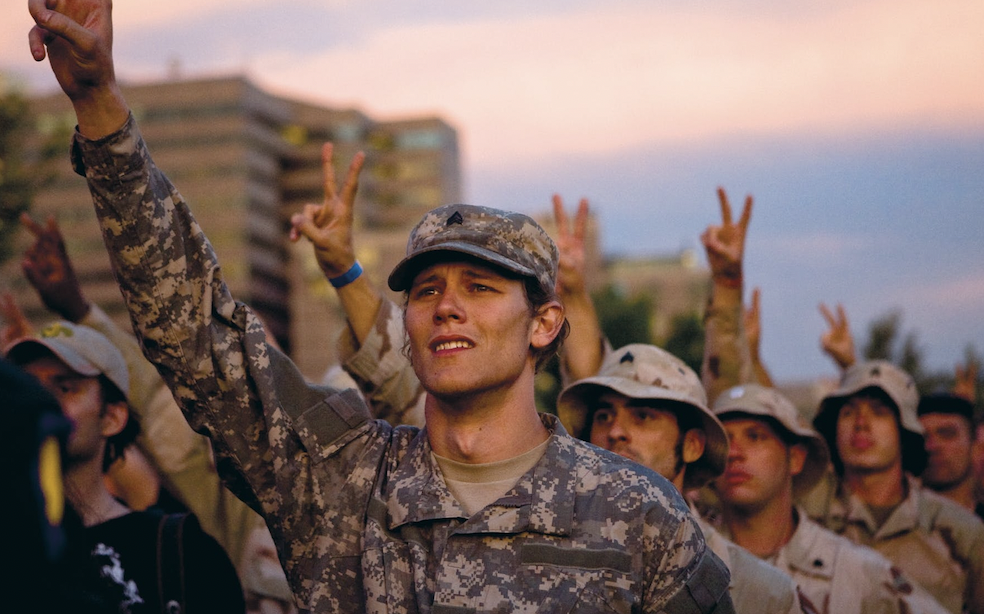 Memorial Day can feel different every year, bittersweet at its best. It’s been the last Monday in May since 1868, first as Decoration Day, for marking the graves of our Civil War dead—lest Americans forget, it was said, those who had paid the price of a free and undivided republic. Again this year it is a somber day of reflection: 22 years into a young century of extravagant losses, and troubling numbers. The first shock is not that so many have died but that so few have served: one percent of the population in our US fighting forces through the “forever wars” since 9/11. Then, how do we explain that among American soldiers in Iraq and Afghanistan, suicide has taken many more lives than combat did?

Memorial Day is paired with the Fourth of July in American sentiment: the loss of patriot lives linked to the new birth of freedom. The old farmers’ adage in New England was: Get your peas planted by Decoration Day, and you’ll have fresh peas on the table for the Fourth. So we honor the memories of all our war dead this long Memorial Day weekend, and in particular this hour we ask some war survivors to talk back to some of those memories—in dissent, as they choose. In partnership with the Quincy Institute for Responsible Statecraft, we are drawing on a sparkling collection of short war memoirs from 15 soldiers who served in what they remember now as misguided or misbegotten American wars in two decades since 9/11. Our guests went to Iraq or Afghanistan, some to both wars: enlisted and officer class, black and white, bitter and proud. Paths of Dissent is the title, from Metropolitan Books. Andrew Bacevich, who co-edited it, will have a comment on our conversations.

War is Worse than Almost Anything
Phil Klay and Sam Moyn

What Can We Learn from the War in Afghanistan?
Rajan Menon