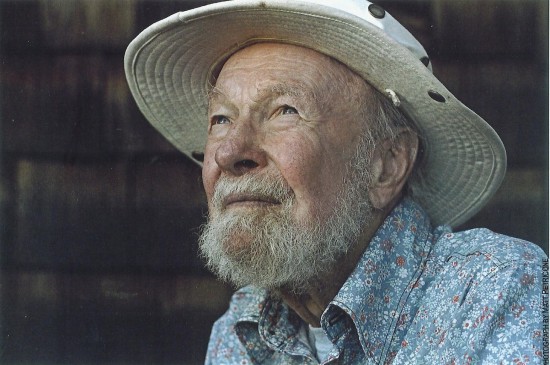 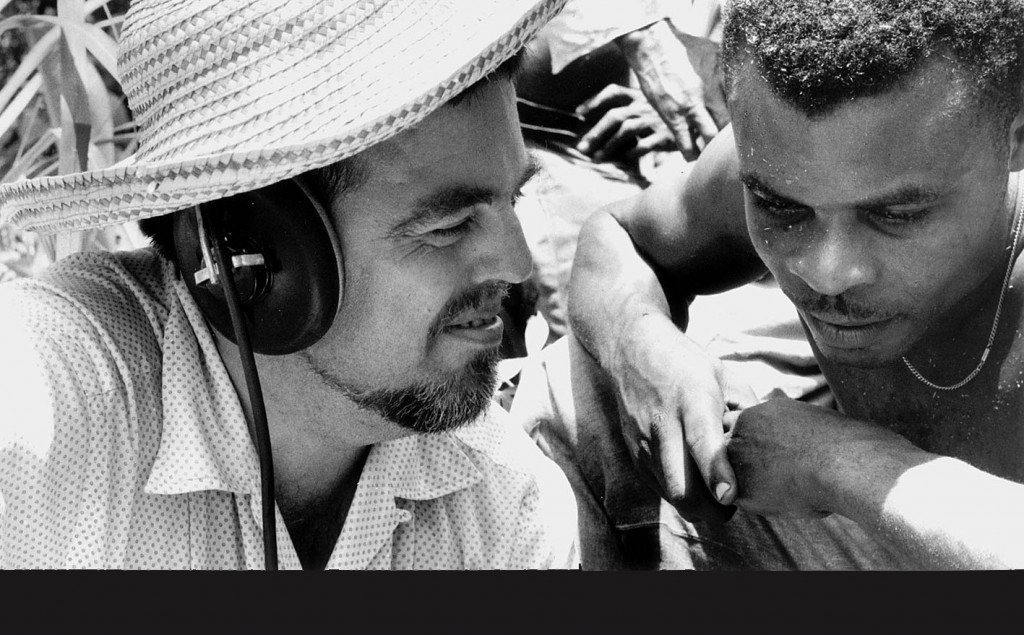 Alan Lomax and the Salvation of American Song

We’re listening in awe and gratitude to the all-American sounds that Alan Lomax recorded and saved for all time. There’s outlaw minstrel Huddie Ledbetter, known as Lead Belly, singing a...