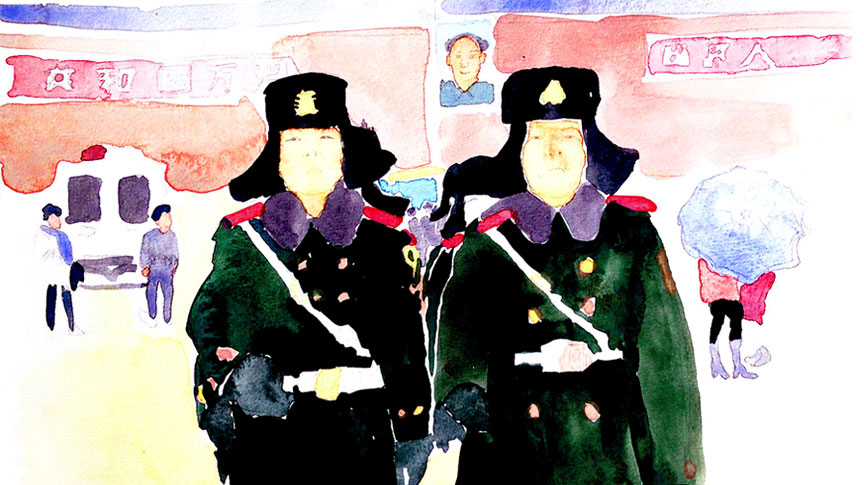 "I worry that this president won't have a historical sensibility."

On the threshold of trouble in Asia, have a look around the Western Pacific and especially back at US history there.  It’s several thresholds actually, and different risks of trouble: Rewriting trade and banking rules is one thing, compared to policing empty islands in the South China Sea, a far cry from the clear and present chance of nuclear missiles flying out of a desperate regime in North Korea that has no good relations with anybody.

When anxiety about Asia rises, it can be our memory that gets knocked out first.  Barack Obama as president four years ago announced a ‘pivot to Asia,’ barely noting that we’d been there before, in Vietnam, in his lifetime. But even principals in the Vietnam War had a way of forgetting not just the facts but what they’d said about them. The Swedish-born American historian Fredrik Logevall reminds us of past escapades in Southeast Asia. His Pulitzer Prize-winning work, Embers of War: The Fall of an Empire and the Making of America’s Vietnam, traces forty years of folly—from the 1919 peace conference in Versailles up to the first American casualties in Saigon, 1959—that served as the French prequel to our own devastating war.

Graham Allison, veteran foreign policy analyst at Harvard’s Kennedy School, warns us about the dangers of new power players caught in an old game. The so-called “Thucydides Trap,” Allison explains, is a predictable pattern of conflict that crops up when rising and declining powers meet on the staircase of international hierarchy. Whether it’s Athens and Sparta in Thucydides’s day, or the U.S. and China today, the conflicts in these scenarios seem almost inevitable.

Financial Times columnist Gideon Rachman diagnoses the origins of Western anxieties about China. Rachman locates our present fears somewhere in the Obama years — when the president announced his original “pivot to Asia.” It may have marked a desperate flight from the intractable troubles in the Middle East. It promised confrontation with China rather than any real process of reconciliation and compromise. In Rachman’s story, there’s also a play of instinct as much as policy in our foreign affairs.

Guest List
Fredrik Logevall
Laurence D. Belfer Professor of International Affairs at Harvard University and author of Embers of War: The Fall of an Empire and the Making of America's Vietnam
Graham Allison
Douglas Dillon Professor of Government at Harvard University and author of Destined for War: Can America and China Escape Thucydides’s Trap?
Gideon Rachman
Chief foreign affairs columnist for the Financial Times and author of Easternization: Asia's Rise and America's Decline From Obama to Trump and Beyond 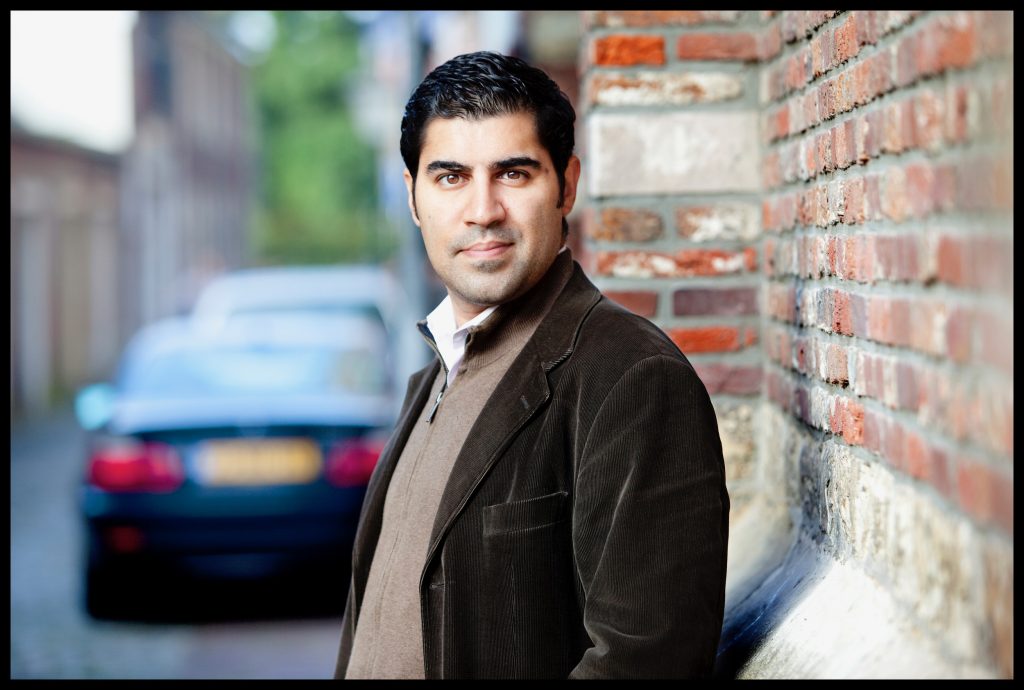