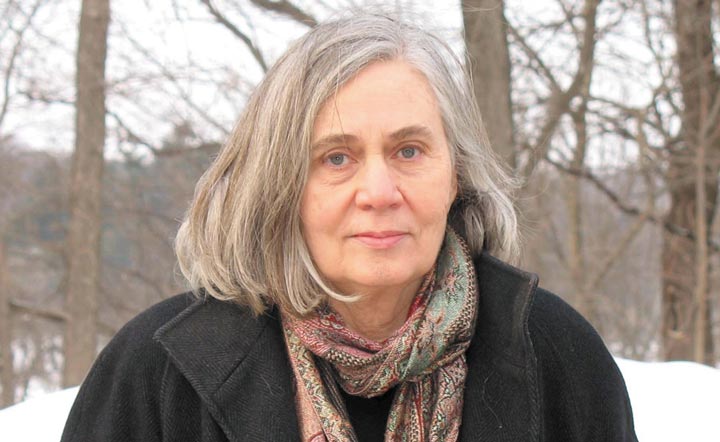 After the primaries, what’s happening in American hearts and minds? Guest List
Marilynne Robinson
Pulitzer Prize-winning novelist of Housekeeping and Lila, essayist of The Givenness of Things, and outgoing head of the Iowa Writer's Workshop.
Andrew Solomon
writer, psychologist of Far From The Tree, and the traveler behind the new book, Far and Away.
Nancy Rosenblum
professor of government at Harvard, philosopher, and author, most recently, of Good Neighbors: The Democracy of Everyday Life.
Bruce Schulman
American historian at Boston University and author of The Seventies: The Great Shift in American Culture, Society, and Politics. 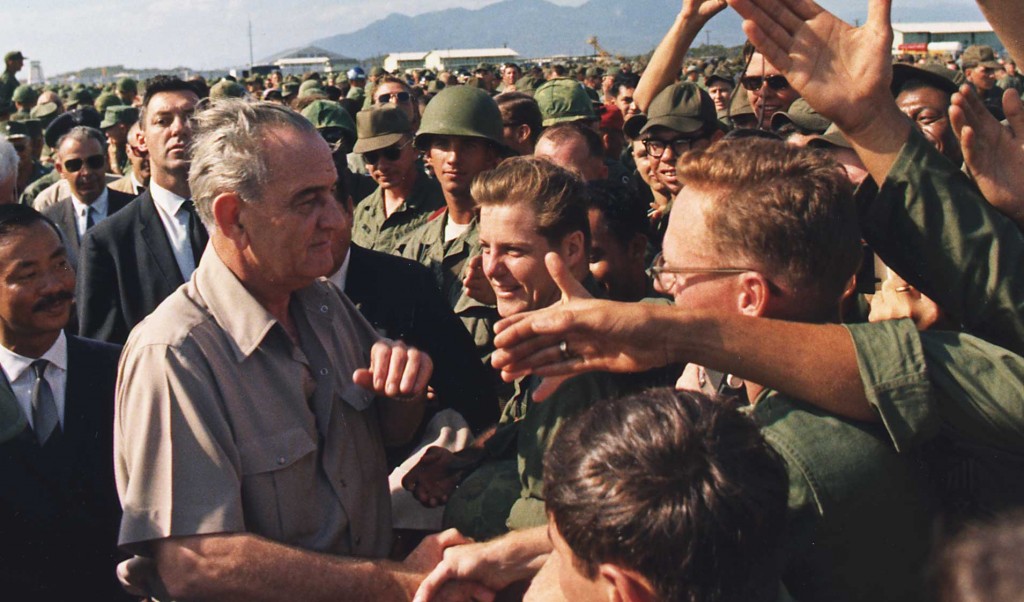 This week we’re taking the measure of the mystery known as LBJ at the Selma moment: not the cinema bully caught dragging his heels in movie theaters this month in Ava DuVernay’s Selma,...