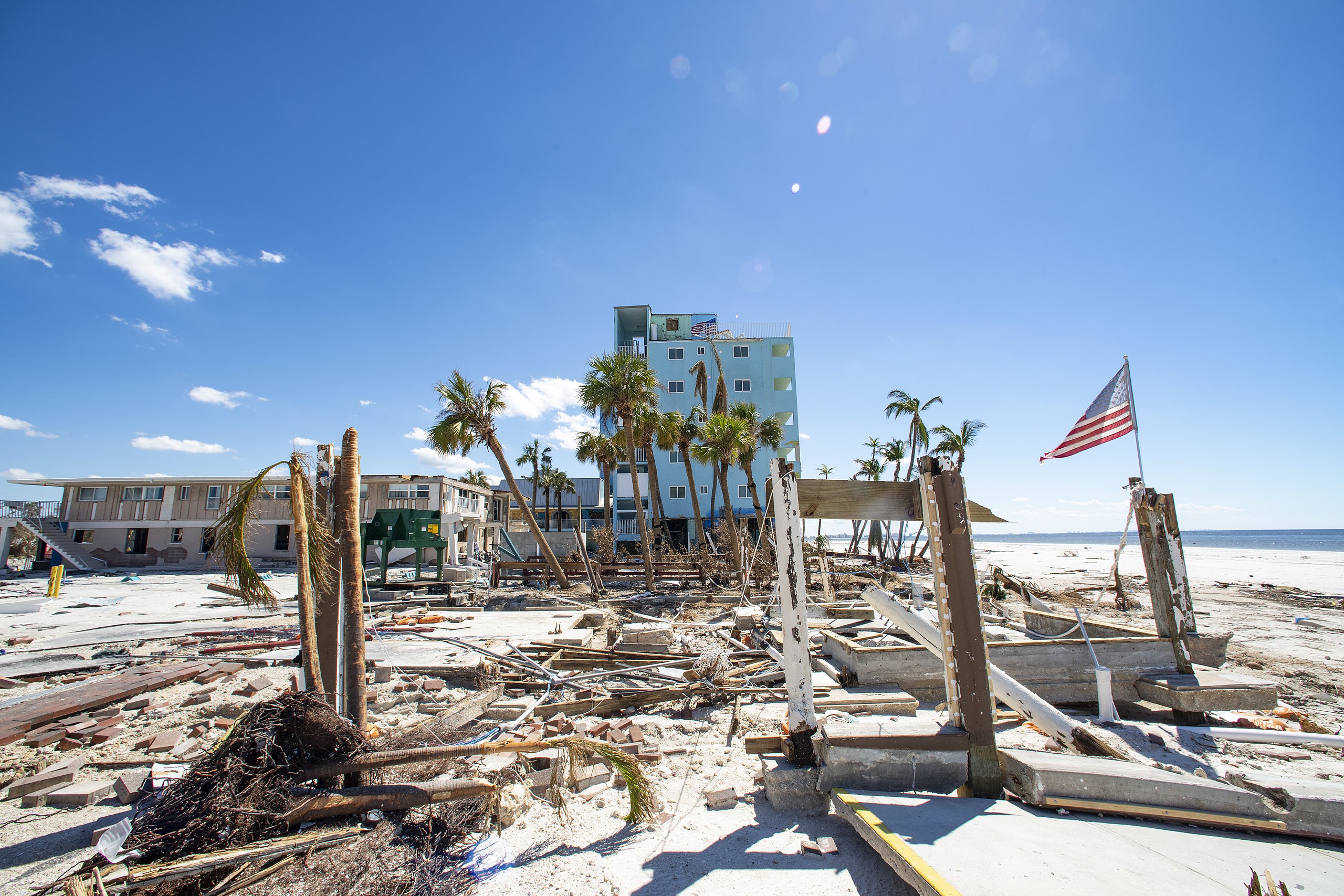 "It's overwhelming, for sure."

Finally, there’s a word for it: the polycrisis, to describe the multiple messes we’re in. Our guest the historian Adam Tooze says it’s a polycrisis when old crises like war, weather, and disease are breeding deadly new variants of anxiety and danger. It’s a polycrisis when you feel the old world you knew is undergoing not change but transformation. It’s symptomatic of the polycrisis that the three giant military powers in the world today sit apart and aloof, each one suffering its own identity crisis, each one on the defensive about looking and acting so aggressive. You’re feeling this polycrisis when you realize you can’t go home again, because home’s not there anymore.

Adam Tooze is our rat-a-tat talker on the tightrope, our English-American historian of this age of waking nightmares: pandemic, mega-storms, migration, inflation, grain war, energy war, “war war” in Ukraine. He’s our polymath in what he has just decided to call the polycrisis. The “poly” part refers not just to many crises but to the variety of shapes and sizes and origin stories that come with the disruption. Together they are transforming the world faster now than ever in history, he says. But they are not together, meaning that no common remedy will treat them. One more key thing about the polycrisis, Adam Tooze will tell you, is that nobody really has a handle on this monster: not the bankers, or the military men, or the experts, not even Adam Tooze.

This is the latest installment of In Search of Monsters, our limited series collaboration with the Quincy Institute for Responsible Statecraft. The Quincy Institute and the American Committee for U.S.-Russia Accord recently hosted a discussion with Ambassador Jack Matlock, Svetlana Savranskaya, and Tom Blanton from the National Security Archive on the lessons of the Cuban Missile Crisis. The full discussion is available on quincyinst.org— but here are some excerpts.

Welcome to the World of the Polycrisis
Adam Tooze

John Quincy Adams was the model president in the early republic who declared that the United States “goes not abroad in search of monsters to destroy.” But “go abroad” we...