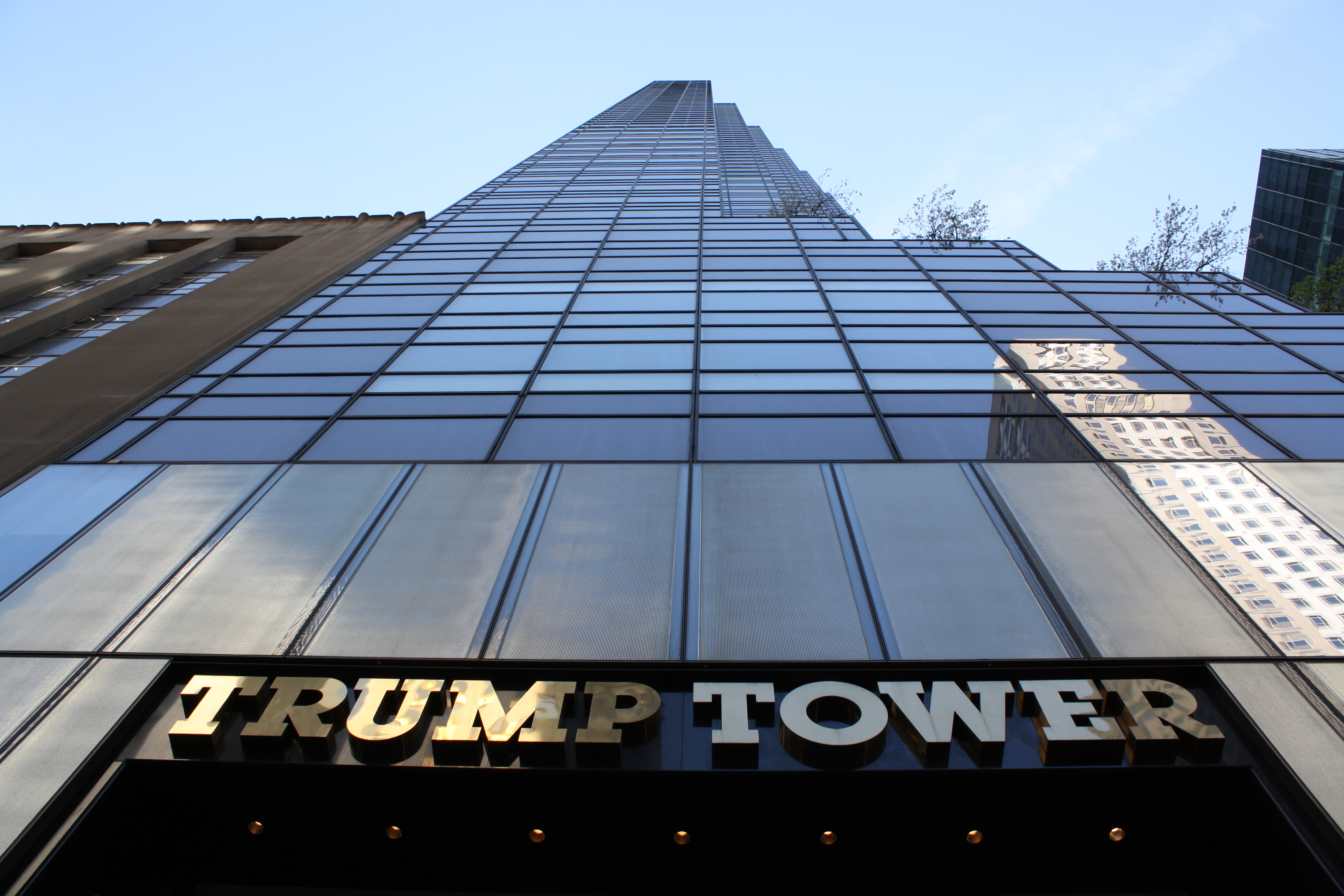 Can American democracy survive the election of Donald Trump?

It’s not out of the question that an electoral result can bring radical self-harm to our democratic system. Alexis de Tocqueville, in his observations from his early 19th century tour of the U.S., believed that the all-consuming national fear of such conflicts was an essential and unavoidable part of this volatile system:

“A presidential election in the United States may be looked upon as a time of national crisis,” Tocqueville wrote in Democracy in America. “A fever grips the entire nation. The election becomes the daily grist of the public papers, the subject of private conversations, the aim of all activity, the object of all thought, the sole interest of the moment.” But what is particularly disturbing now, in 2016, more than a month after the election’s end, is that the fever has yet to break. Many Americans, on both the left and the right, still seem unable to comprehend the reality of President-Elect Donald Trump: some are blaming the Russians for throwing a wrench into the gears of our well-oiled democratic machine. Others are calling upon a group of so-called “Hamilton Electors” to vote against Trump in the name of our Founding Father.

Few, however, are making the introspective turn: why are we not looking inward at the wounds in our crippled nation; the scar tissue that had formed well before the ballot results rolled in. Instead of appealing to the idea that America was “already great,” why not put into action what Tocqueville believed was the source of our nation’s strength; that “the greatness of America lies not in being more enlightened than any other nation, but rather in her ability to repair her faults.”

In our search for healing, we sought a national diagnosis from one of the most astute observers of American democracy and its discontents, Jill Lepore.

Lepore, historian and staff writer for the New Yorker, sees the infection spreading from the issues we refuse to treat. It’s not an uncommon problem in American history: Lepore reminds us of those who tried to deny that slavery was the root cause of the bloody but necessary civil war in mid-19th century America. Today, in the 21st century U.S., the extreme economic inequality has led to a new decay at heart of our society; and again, few public figures have the courage to honestly examine the rot.

Mattei, a Professor of International and Comparative Law at Turin University, was the one who first told Christopher Lydon that Obama would be our nation’s Gorbachev: a good man who would be forced to manage the decline of a failing political system. Now, he sees the election of Donald Trump as part of a global trend that has ceded the will of the people to “mighty men”; those who promise to strongarm change by turning power over to corporate interests.

Roberto Unger is the Brazilian professor of law at Harvard University who once served as Obama’s teacher and mentor. Not unlike Cornel West, he later turned against his former pupil, becoming one of the president’s most vociferous critics.

Unger identifies himself as a “man of the left” but he also views Trump as the “lesser evil” in this election. He believes that the hypocrisies exposed by Trump’s election will reveal the fundamental weakness of political parties in the U.S. Now, he says, progressives will be forced to return to higher goals: they can no longer be satisfied by minor amendments and material redistribution. Instead, if Trump promises to “Make America Great Again”, the resistance must make an even grander promise: “Make Humans Great Again”. The political project in the U.S. must work towards what he calls “the divinization of humanity.”

Guest List
Jill Lepore
New Yorker staff writer and professor of American History at Harvard University.
Ugo Mattei
professor of International and Comparative Law at the University of California, Hastings College of the Law
Roberto Mangabeira Unger
professor at Harvard Law School and author of The Religion of the Future.