Click here for slideshow Click to listen to Chris’s conversation with Tom Gleason (21 minutes, 10 mb mp3) We’re on a digressive walk and talk here through a master collection of those... 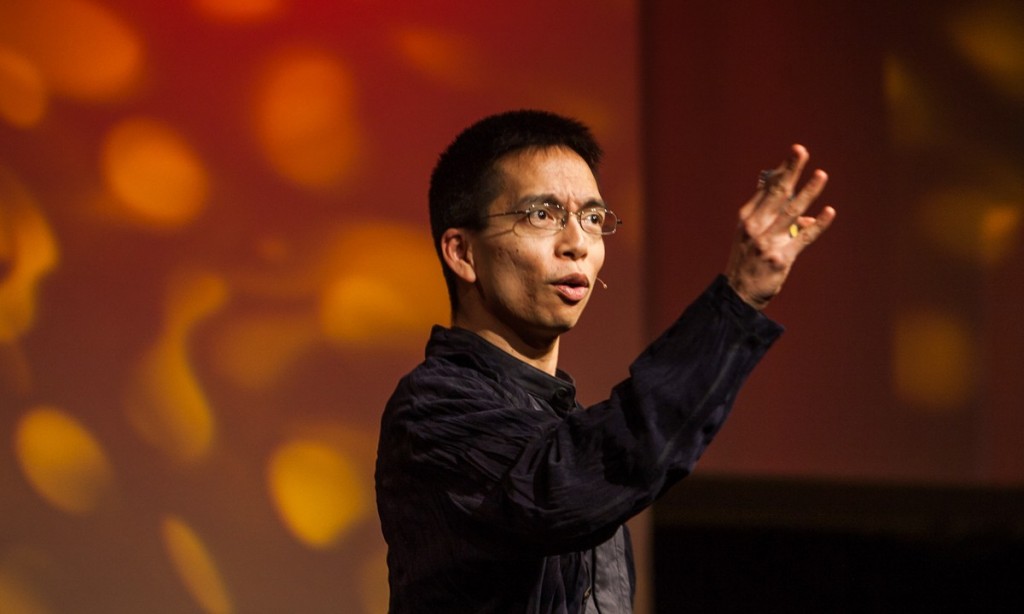 And now for something completely different…

John Maeda, the new president of the Rhode Island School of Design, has said his wants his job to be “something delivered live as a kind of open conversation with...