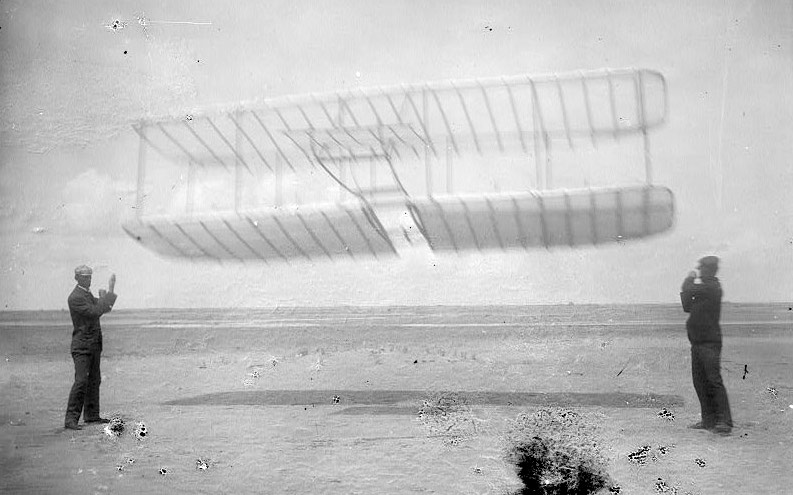 The End of the Lone Genius

The End of the Lone Genius 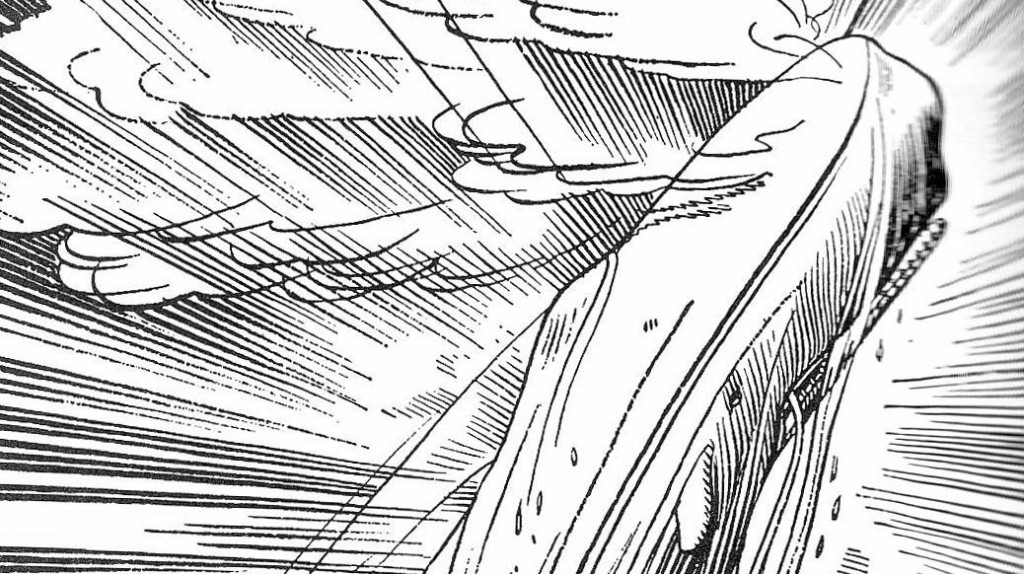 Harold Bloom is giving us a one-man performance of a one-act play. He invited us months ago to his class at Yale on Herman Melville’s Moby-Dick, and finally here it...

Even the VCR was used originally for infringement. Take home-video rental for example … Jack Valenti of all people went to Congress to say this is bad, we’re not going...