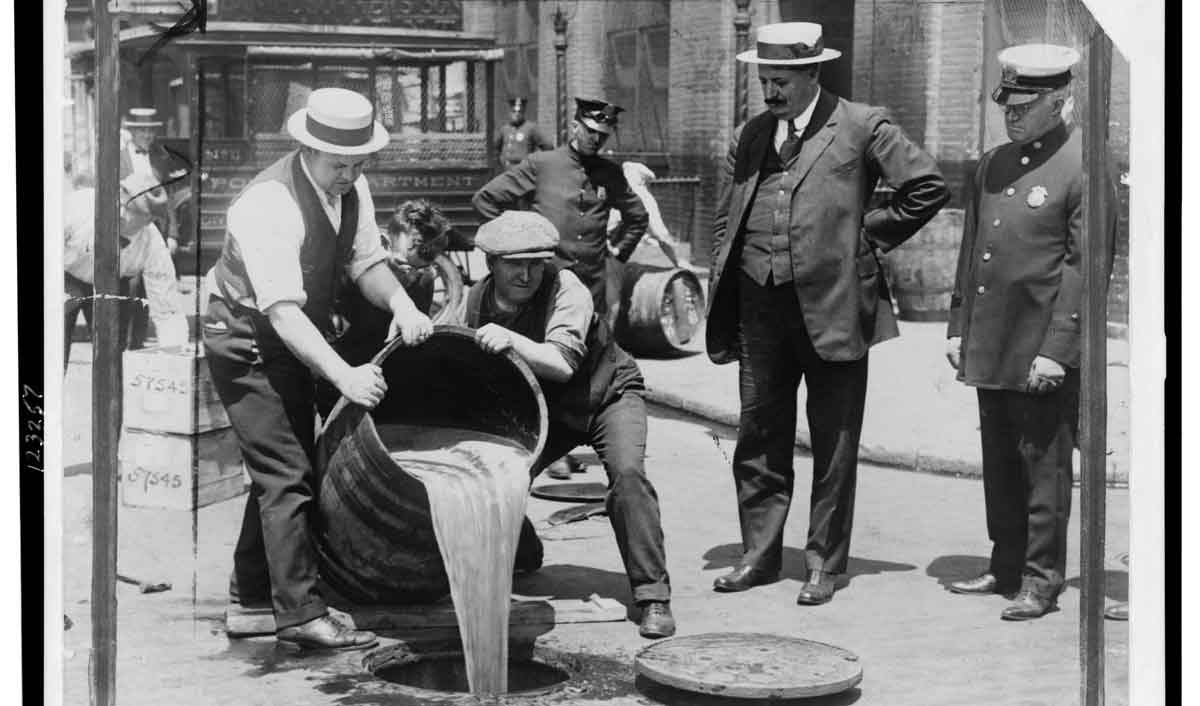 What happened to America during our thirteen-year dry spell?

Prohibition, Then and Now

Guest List
Lisa McGirr
Harvard historian and author of The War on Alcohol: Prohibition and the Rise of the American State.
Khalil Gibran Muhammad
director of the Schomburg Center for Research in Black Culture and author of The Condemnation of Blackness: Race, Crime, and the Making of Modern Urban America.
Jack Cole
ex-narcotics officer for the New Jersey State Police and co-founder of LEAP, Law Enforcement Against Prohibition.

The Lessons of Katrina

24 MB MP3 It’s been about a week since the waters of Lake Pontchartrain inundated the city. The levees have been patched up and the draining of New Orleans has begun....

Click to Listen to the Show (24 MB MP3) [Thanks to Ben for nudging us to think hard about this case.] Will SCOTUS alert the fire department? [rscottjones / Flickr] Well, sort of....