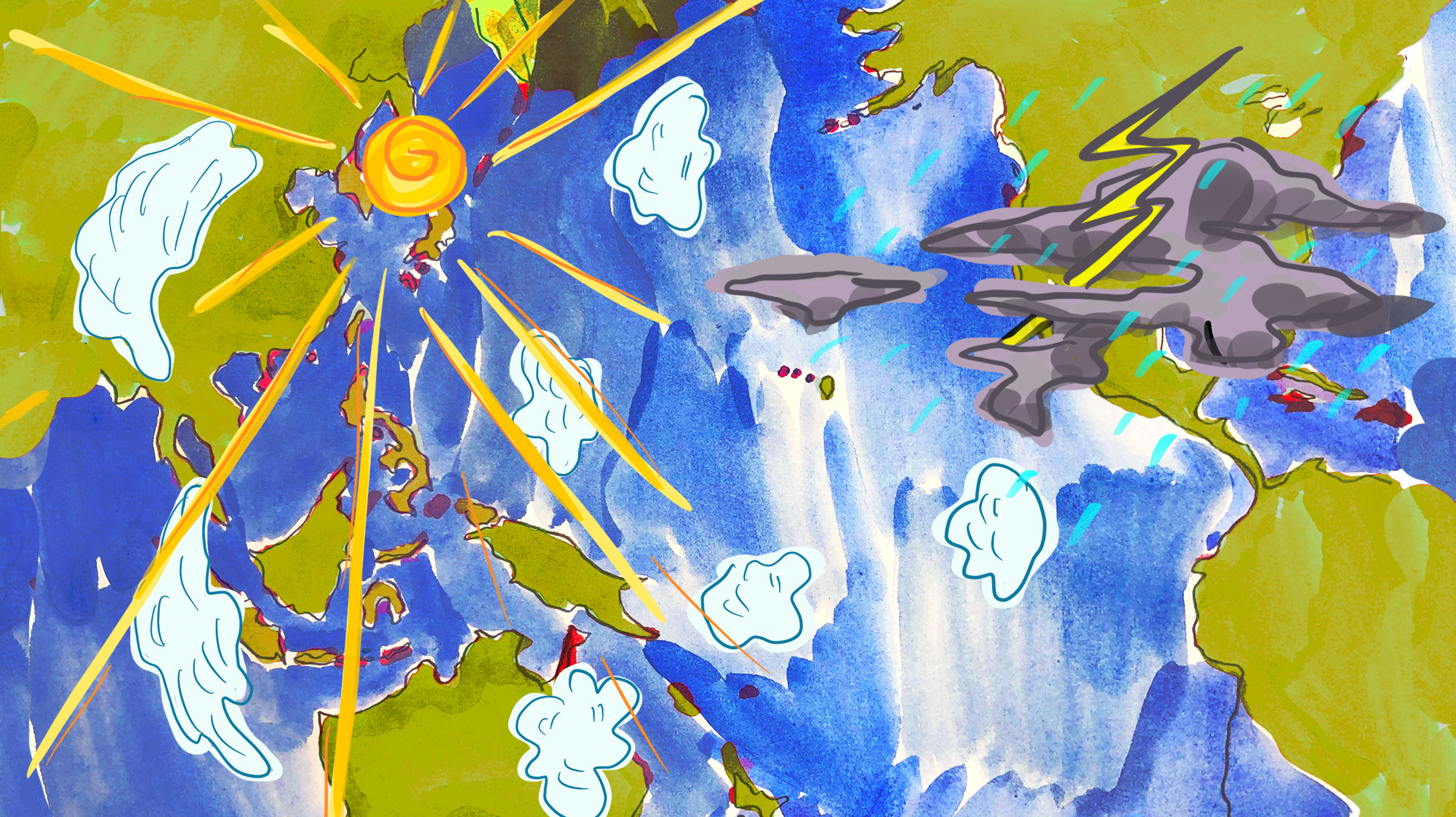 What Can We Learn from China and Australia?

Public Health Across the Pacific

There’s a shocking big truth in those coronavirus numbers – hidden in plain sight, as the saying goes. It comes down to this: China and various neighbors in East Asia beat the lethal virus to its knees months ago. It’s Europe and the US for the most part that inadvertently or not are pushing death tolls higher. Tabulate deaths per capita, and you see the new big picture: The New York State score so far would be 900 deaths per million New Yorkers; the Malaysia score would be 3. Massachusetts has lost 460 people per million; New Zealand 4. Connecticut has lost 600 people per million population. China: 3. First question to East Asia might be: why is your death-rate running roughly one percent of ours?

Maybe you noted the fact and remembered it that Taiwan shut down its airport last December 31, on solid intelligence that an odd strain of pneumonia had hit 27 Chinese people near Wuhan. I missed the news but the governments in Japan, South Korea, Hong Kong, Singapore, Australia and New Zealand did not. Perhaps because they keep a wary eye on China, perhaps because they heard an echo of the SARS epidemic from 2003. But they acted. From the very start of 2020, countries in East Asia were closing their gates, watching for symptoms and sufferers, and they never let up. The results get more striking week by week: a death rate from COVID-19 close to zero in Vietnam, roughly 3 in a million people dying in Japan, Thailand, China itself—or about one percent of the rate of fatal cases in France, Italy, Spain and the Eastern Seaboard of the US. Even now do we know what East Asia did right, what the best of American medicine didn’t learn about de-fanging COVID-19?

We Need An “Army” Of Contact Tracers To Safely Reopen The Country. We Might Get Apps Instead.
Buzzfeed News

From “fire and fury” to a “terrific relationship” in less than a year sound like a happy turn in the Trump-Kim dance around nukes and North Korea. Better news coming...