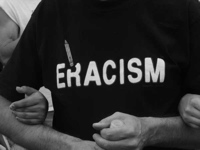 In response to Martin Luther King’s assassination, schoolteacher Jane Elliott devised a simple yet revealing exercise that helped her students understand the pathology of racism and prejudice– “The Blue Eyes/Brown Eyes” experiment. This experiment was featured in the 1985 Frontline Documentary, A Class Divided .

On April 5, 1968, the day after King was shot Elliott divided her all-white classroom into two groups on the basis of eye color, blue or brown. Those with blue eyes were inferior; those with brown eyes were superior. Within minutes the “superior” students exhibited arrogance and a sense of entitlement while the “inferior” group felt insecure and vulnerable. The following day, when Elliott reversed the experiment, the children who had been subordinate only the day before quickly took on the role as the oppressor, and vice versa.

Her third graders learned in only two days what some of us fail to learn in a lifetime: what it feels like to be discriminated against and how susceptible we are to acting out the irrational behavior of prejudice and bigotry.

Elliott’s first Blue Eyes/Brown Eyes exercise took place nearly 40 years ago in the small town of Riceville, Iowa. Today Elliott travels across the world, holding lectures and workshops to give people an insight into racism and what it feels like to be a minority.

Surprised is an understatement… I am angry and I am disgusted, I am frustrated and I am disappointed… and I am enraged.

In this hour we’ve invited Jane Elliott and others to talk about racism and discrimination in America today. Have civil rights legislation and affirmative action made a difference? Has the veneer of political correctness only made racism harder to detect? Are we hardwired to discriminate? Are our expectations for change unrealistic? Are we prepared to recognize that the road to true equality is a long one, paved with stumbling blocks? What are your experiences with racism and discrimination? 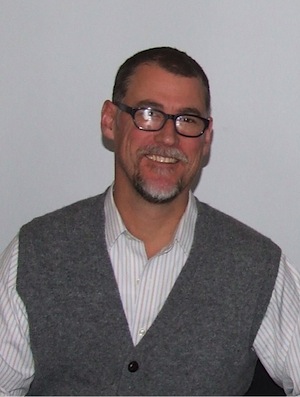 Elliott Colla: “The Poetry of Revolt” in the New Egypt

Click to listen to Chris’ conversation with Elliott Colla. (50 minutes, 23 mb mp3) Elliott Colla is sharing the soundtrack in his head of Egyptian revolts, today and yesterday,...