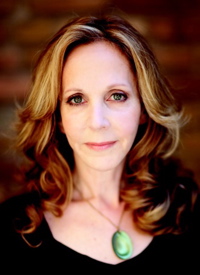 Last night’s conversation continues on, even without the voice of Christopher Hitchens. Here are some highlights: I tell students in my high school philosophy club that only when you understand someone,...

Click to Listen to the Show (24 MB MP3) Baruch Spinoza Like golden mist, the west lights up The window. The diligent...