"We know Baldwin's a prisoner of hope."

This week, we revisit our 2017 show on James Baldwin.

Teju Cole views the Baldwin of today as a master aphorist: a pithy prophet well-suited to the twitter age and “the go-to quote factory of those who are woke.” On a deeper level, Cole finds kinship in Baldwin’s transnational sense of self.  Cole guides us through his own pilgrimage to Leukerbad, Switzerland—the remote town where Baldwin composed his seminal essay “Stranger in the Village”:

Cornel West reminds us of Baldwin’s unpopularity, and his nagging truth-telling habit that alienated him, in later years, from the white liberal media professionals who first popularized his work, as well as from the radical black nationalists. But for Brother West, this outsider truth-teller “was really a kind of Democratic saint, if you define a saint as a sinner who looks at the world through the lens of the heart.”

Guest List
Raoul Peck
director of the James Baldwin documentary, I Am Not Your Negro
Teju Cole
writer, art historian, and photography critics for New York Times Magazine
Cornel West
preacher, philosopher, and author of Black Prophetic Fire
Ed Pavlic
poet and author of Who Can Afford to Improvise?: James Baldwin and Black Music, the Lyric and the Listener
Reading List
The Art of Fiction No. 78 - Paris Review
James Baldwin & Jordan Elgrably

Come On Up, Sweetheart - James Baldwin's Letters to his Brother
Ed Pavlic

James Baldwin & the Fear of a Nation
Nathaniel Rich

James Baldwin was the prophetic voice of an era that isn’t over. Fifty years ago, he was a young, bug-eyed man from Harlem who wrote, in essays and novels, his own version of... 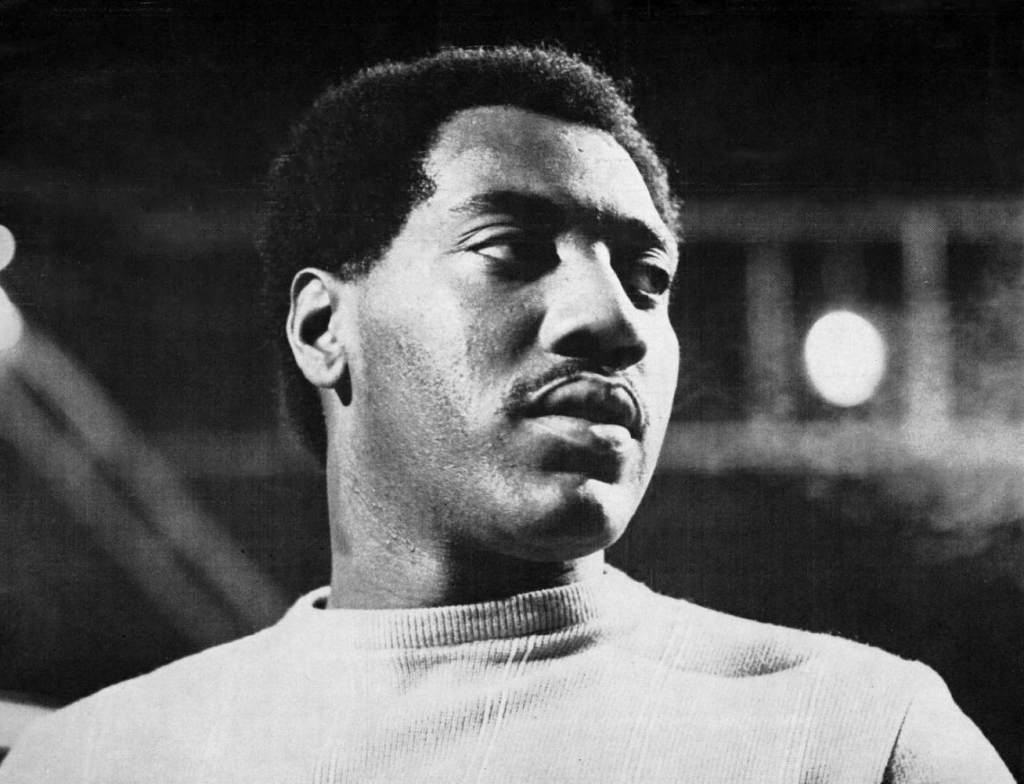 The Afterlife of Otis Redding

Otis Redding’s five magnificent years in showbiz transformed the sound of soul music. His grainy, growling, and “squawking” voice kept the music rooted in the older traditions of the black church and...