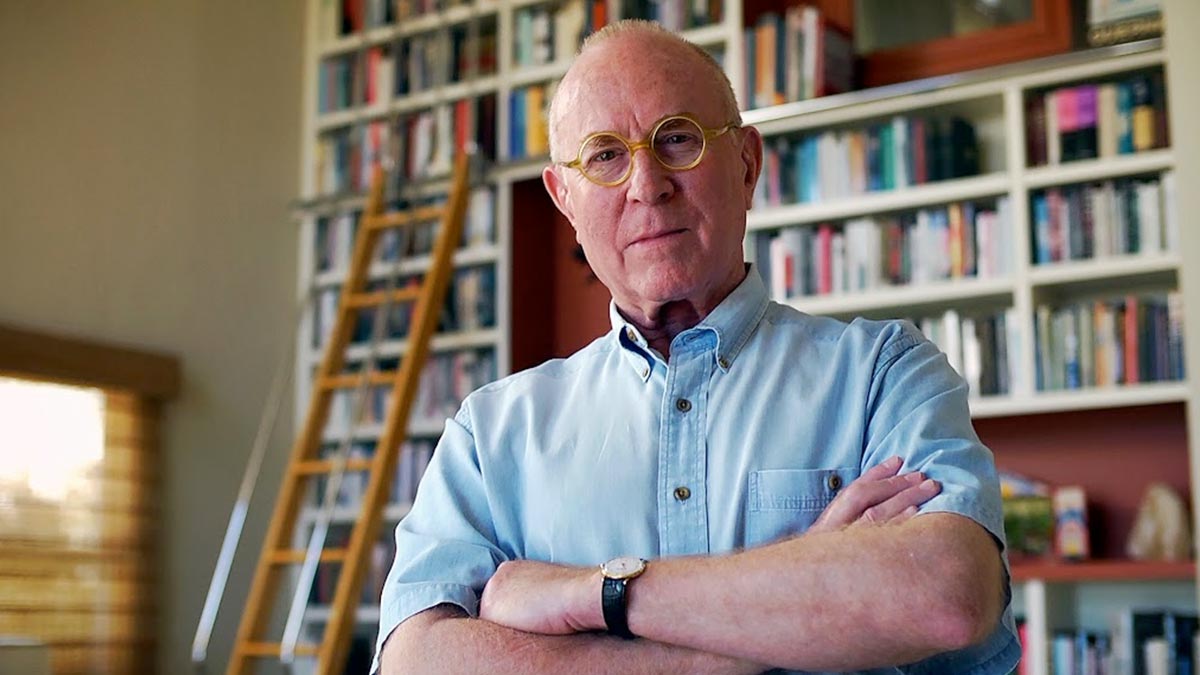 Richard Rhodes: Is the knowledge of nukes enough?

Richard Rhodes is the go-to analyst of nuclear weapons for most of thirty years now ever since the publication of his acclaimed history of the Manhattan project and the mostly men and the science and the political emergency behind it. His first masterpiece was called The Making of the Atomic Bomb. He’s even written a play about the Reykjavík Summit between Ronald Reagan and Mikhail Gorbachev, perhaps the closest we’ve been so far to the total abolition of nuclear arms. 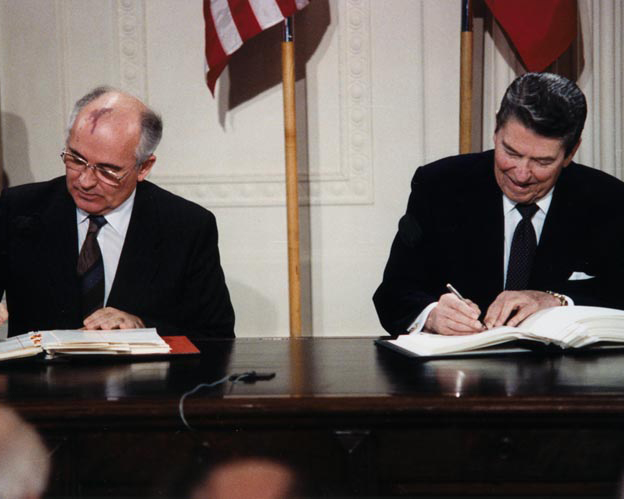 Ahead of our show with Elaine Scarry this week, we’re reminding ourselves of how we got into the nuclear standoff called the Cold War, and how Ronald Reagan dreamed we...