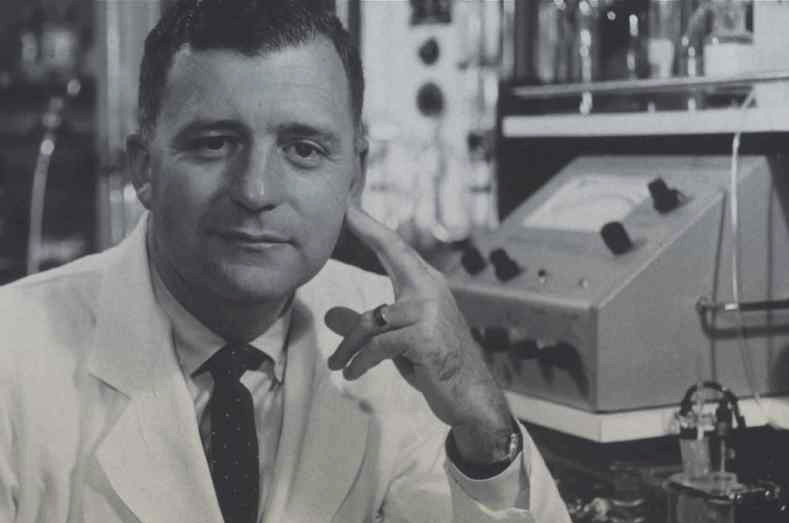 Where’s the better medicine that would make all of us all healthier, without miracle surgery? 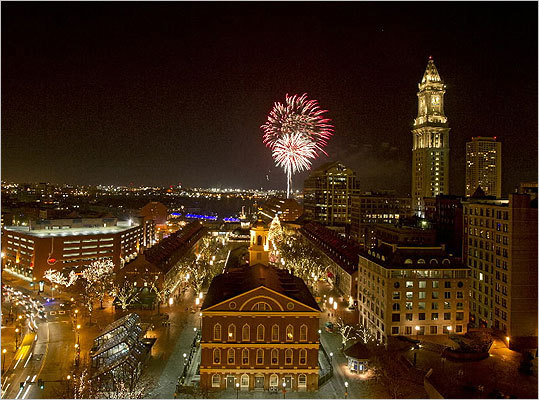 2014 begins for us with a new radio show on WBUR. Call it a Boston conversation with global attitude. On Thursday nights (and rebroadcast on Sunday afternoons) we’ll remind you...

The Soul of Care

This show originally broadcast February 20, 2020. Arthur Kleinman is a name that comes up again and again when you search around our big college town of Boston / Cambridge for...