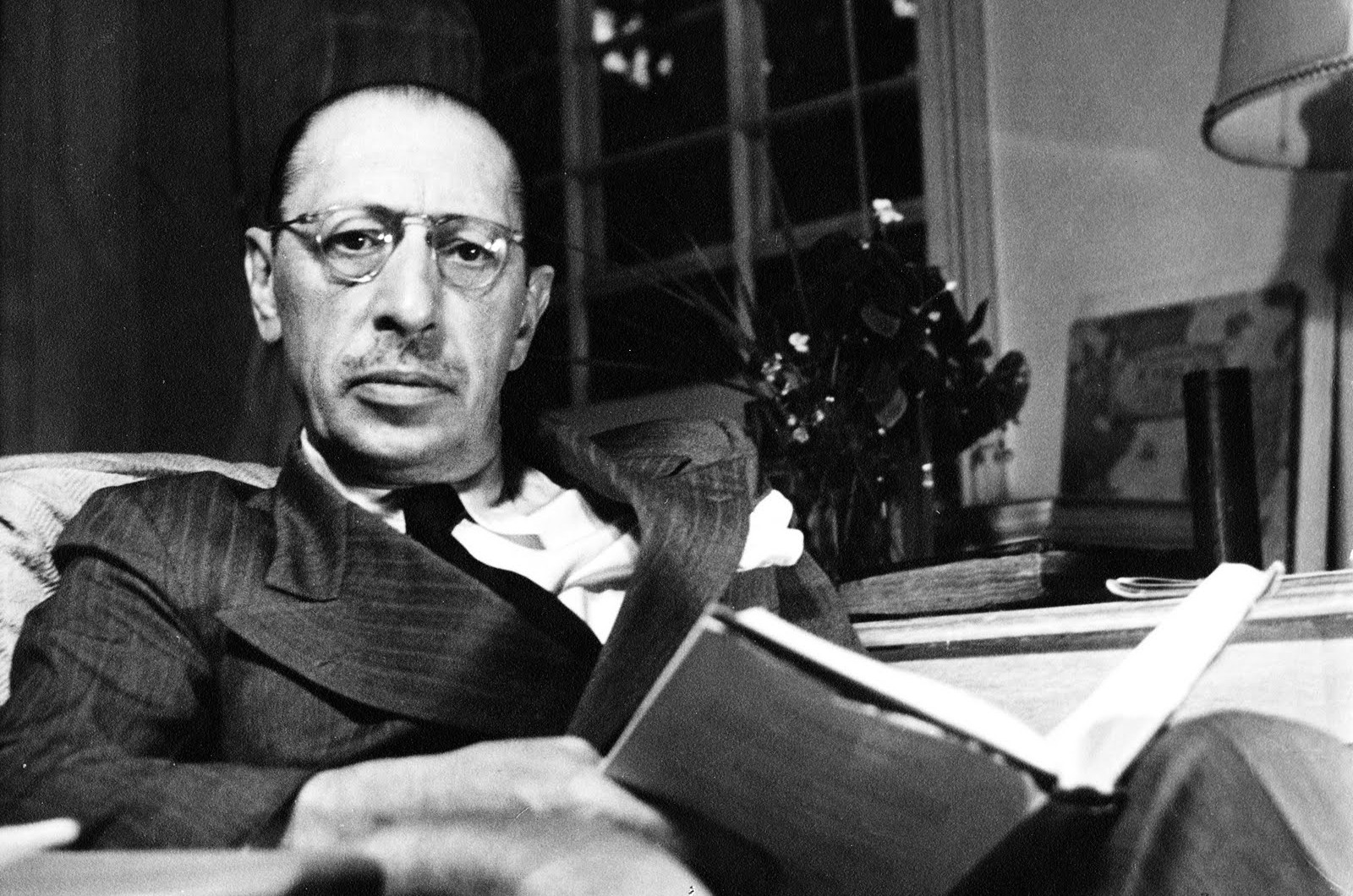 On the way to our show with Benjamin Zander on Gustav Mahler’s Symphony No. 9 this Thursday, we’re revisiting a show we did with him nearly fifteen years ago about another orchestral masterpiece, Stravinsky’s “The Rite of Spring.”

The most uproarious artistic performance of the 20th century is often marked now as the screaming birth cry of modernism. It came in Paris, at the end of May, 1913.

The fabled Nijinsky choreographed the dance to Igor Stravinsky’s music, recounting in sounds of chaos a pagan “Rite of Spring,” the sacrifice of a young maiden to the sun god; conductor Pierre Monteux had orders to keep the orchestra playing, no matter the reaction-and the reaction was riotous. As was the music, in its own way: “spring seen from the inside,” one writer said, “with its violence, its spasms and its fissions.”

Almost a century later, Stravinsky’s “Rite of Spring” is a familiar old classic – though oddly enough there’s a lively argument yet about how fast it is supposed to be played. Maestro Ben Zander says Stravinsky himself recorded it too slow – because he didn’t think his players could keep up with the right mad tempo.