South Africa in Context: The Story of Mac Maharaj

South Africa in Context: The Story of Mac Maharaj

Finally, from perhaps the least-sung of South Africa’s modern heroes, Mac Maharaj has written perhaps the most searing of personal stories. Padraig O’Malley made him do it — over a ten-year course of hundreds of hours of interviews.

Their book, Shades of Difference, feels from the first page distinctly original and gripping in the annals of freedom struggles. It reads less “as told to” O’Malley, but more as a sustained, relentlessly probing and intimate conversation between two men who persevered through some of the darker nights of the 20th Century’s soul.

O’Malley, best known for Biting at the Grave: The Irish Hunger Strikes and the Politics of Despair, has for 30 years has been the great hollow tree for Irishmen with political messages. For twenty years or so he has been one of the great listeners in South Africa as well.

Mac Maharaj for most of 40 years was a powerhouse in the South African Communist Party and the intelligence chief of the ANC — a lifer in the freedom movement. Many of his comrades paid with their lives. Mac Maharaj became a legend for, among other things, the excruciating torture he survived. He was twelve years in prison on Robben Island in what became the “university” of Nelson Mandela. It was there that Maharaj miniaturized on foolscap the manuscript of Mandela’s autobiography, which he smuggled into print on his release from prison. The joke became, when Maharaj became a cabinet minister in South Africa’s first free government in 1994, that Mandela had been thinking: “Well, he transported my autobiography out of Robben Island, so I’ll make him minister of transport.”

In a foreword to Shades of Difference, Nelson Mandela writes:

There is one thing that I learned from Mac that stands out in my mind, and it is of particular relevance to South Africa today. His life illustrates that he never succumbed to a sense of victimhood. Yes, he was born into an oppressive system and was at the receiving end of that system. But that did not stop him from making choices that enabled him to lead a life of dignity. He never flinched from the consequences of the actions he took. The level of risk never deterred him… He attempted to commit suicide on two occasions while he was in detention, not out of despair but out of a cold-blooded calculation: dead men don’t talk. In the pursuit of the struggle he regarded his own life as a disposable commodity, yet throughout all he maintained his wholeness of self. His humanity was immune to the evil that tried to destroy him.

Nelson Mandela on Mac Maharaj, in a foreword to Padraig O’Malley’s Shades of Difference: Mac Maharaj and the Struggle for South Africa. Viking 2007

Once upon a time, just yesterday, there were epic struggles in the world, and actors of great complexity on the stage. What do we need here to get the story and the context, too?

Author, Shades of Difference: Mac Maharaj and the Struggle for South Africa and Biting at the Grave: The Irish Hunger Strikes and the Politics of Despair

Jane Fraser, Idyllic days on Robben Island, The Australian, November 10, 2006: “Maharaj spent 12 years on the notorious island after being found guilty of 177 counts of sabotage. Reports of his trial at the time described him as the most tortured political detainee in South Africa. But he saw his dream realised. ‘I always thought apartheid would come to an end,’ he says, ‘but I never thought that it would be in my lifetime, especially when I worked underground as secretary of the ANC from 1977; my chances of being killed must have been about 95 percent.'”

Doppelganger, New Orleans Diary: Catching Up, BOOKS, ETC.: Dear God. What Have I Done?, November 2, 2006: “The most moving portion of the evening, for me, was when Maharaj, who is a warm and gracious and witty and cultured man, became visibly moved when he talked about his greatest regret. He talked about the horrible feeling of powerlessness he felt as a political prisoner, which he was from the time he was 29 until he was 41”

Paul Edwards, Meeting Mac Maharaj, Infrastructuration, November 21, 2006: “There followed a polite exchange of maybe five substance-free sentences. Then he began his own explanation. When he received my email, he said, he was collaborating with somebody who’s writing his biography. They had discovered an archive of documents which they had believed destroyed.”

tremblings, you got my heart in a headlock, tremblings LiveJournal, April 30, 2007: “I am sick. Sick, sick, sick. Hugely sick. I can’t stress it enough, how sick I am. I’m repulsive. I repulse myself. I have seven minutes to make a decision on whether or not to go to my next class. On one hand, it’s a discussion-based class, and I know I won’t miss anything too terrible. On the other hand, it’s MAC MAHARAJ. On the first hand again, it’s MAC MAHARAJ, and I do NOT want him to see me snotting all over myself and coughing germs upon all present. Decisions, decisions.”

“What song makes you happy?

‘Shaft’ by Isaac Hayes, except make it about Mac Maharaj instead of John Shaft.” 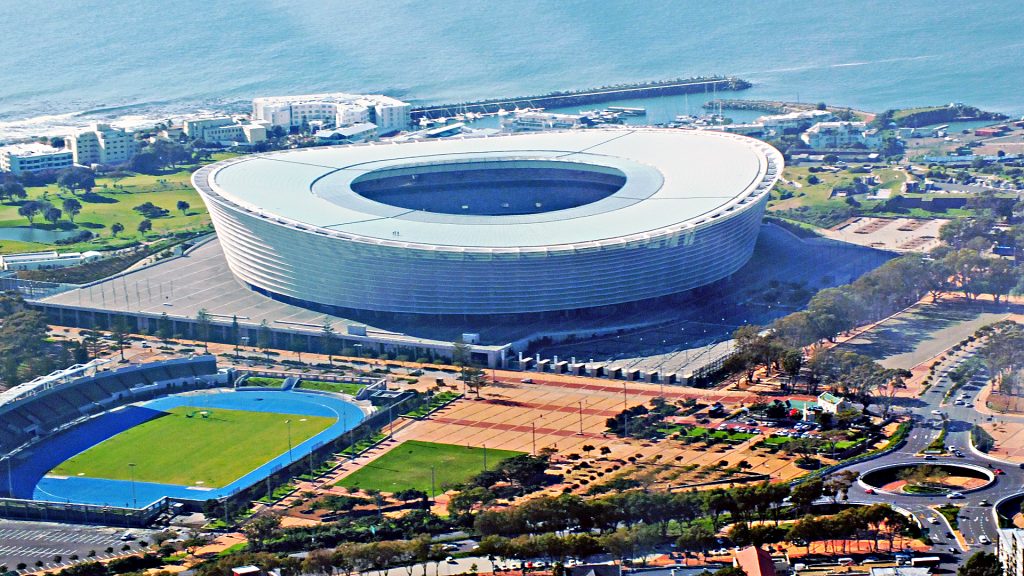 Vishwas Satgar has a half-time message from South Africa for World Cup watchers. It’s a quick introduction to “the political economy of soccer” that won’t dent any grown-up’s pleasure in... 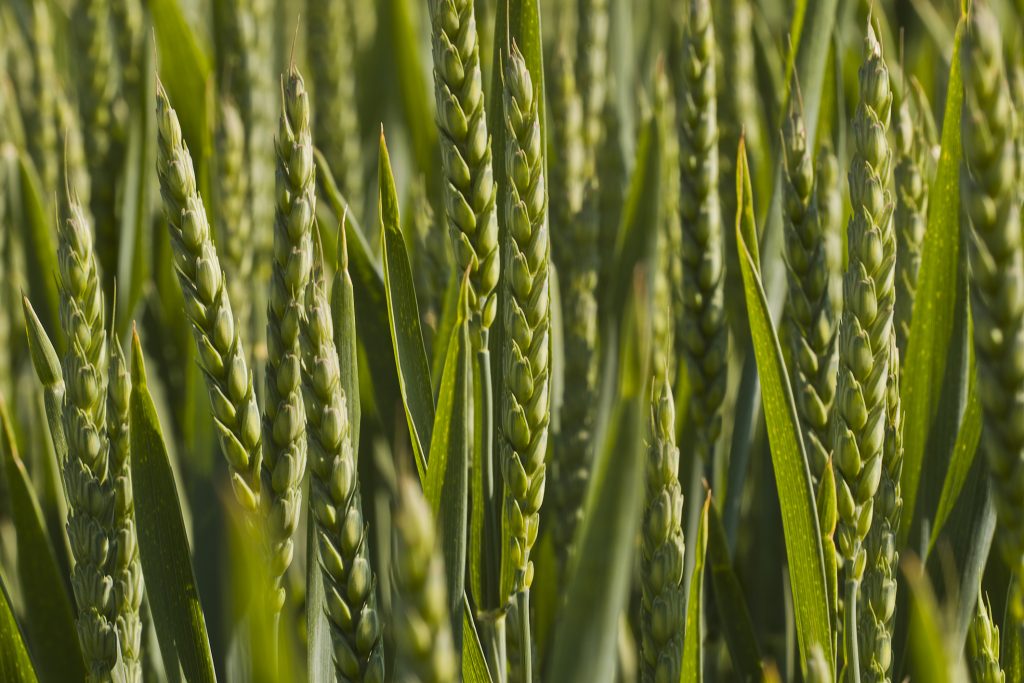 Try this, to get a fresh grip on the war in Ukraine, and its effects still to come: we’ve got a food war in the breadbasket of the world, on...