I’d build a show around Greil Marcus’ new book “Like a Rolling Stone.??? It’s a brilliant jumping-off point for exploring the tectonic shift of American popular music and culture in the mid-1960s through the prism of Bob Dylan’s song.

Bob Dylan and six other musicians spent June 15 and 16, 1965 in Columbia’s Studio A in New York City and walked out with “Like a Rolling Stone,” a song — a single, a record — that according to our guest Greil Marcus changed the history of popular music.

The prism of a six-minute song is small but powerful. It provides a way to look at a musician — the man and the music — and a particular time. It’s a focus but not necessarily an impediment. We’re interested in the culture that the song was borne out of… and the culture it helped usher in.

And we want to hear from you. Do you remember when you first heard “Like a Rolling Stone?” Was it in that summer of 1965? Or perhaps in 1985? Does it resonate in your own life the way Marcus convincingly argues it has in the world of American music?

How does it feel, in short, forty years later?

Author of Like a Rolling Stone: Bob Dylan at the Crossroads, among many other articles and books.

[In a Berkeley, CA studio]

[On the phone from Valencia, CA] 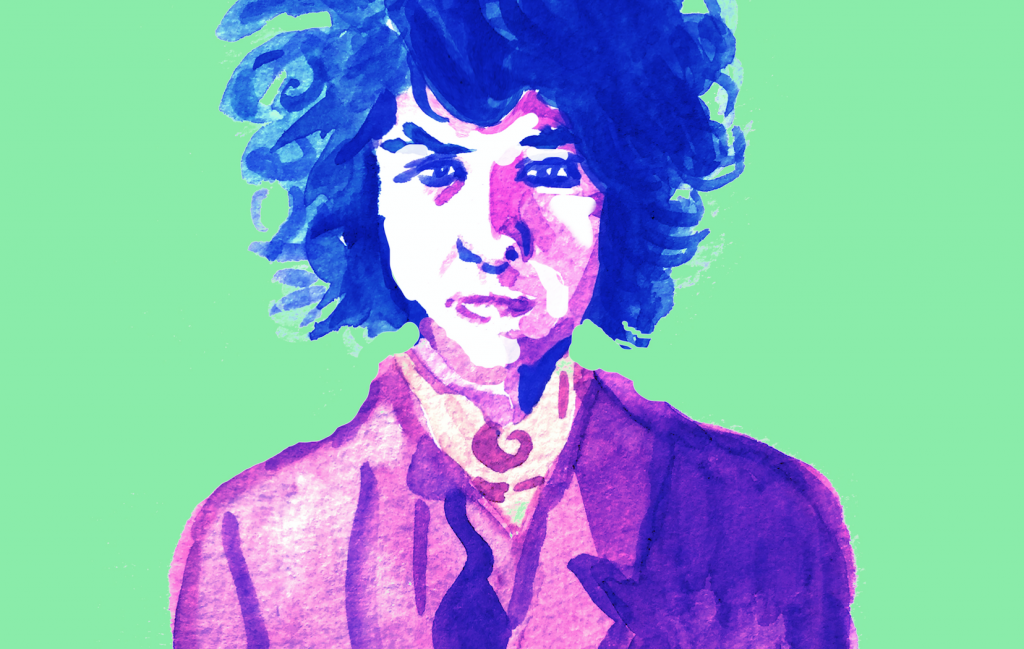 Bob Dylan, the poet, has been singing more than 50 years, but have you ever really stopped to listen to the words? Now that Dylan is a Nobel giant of literature, we...