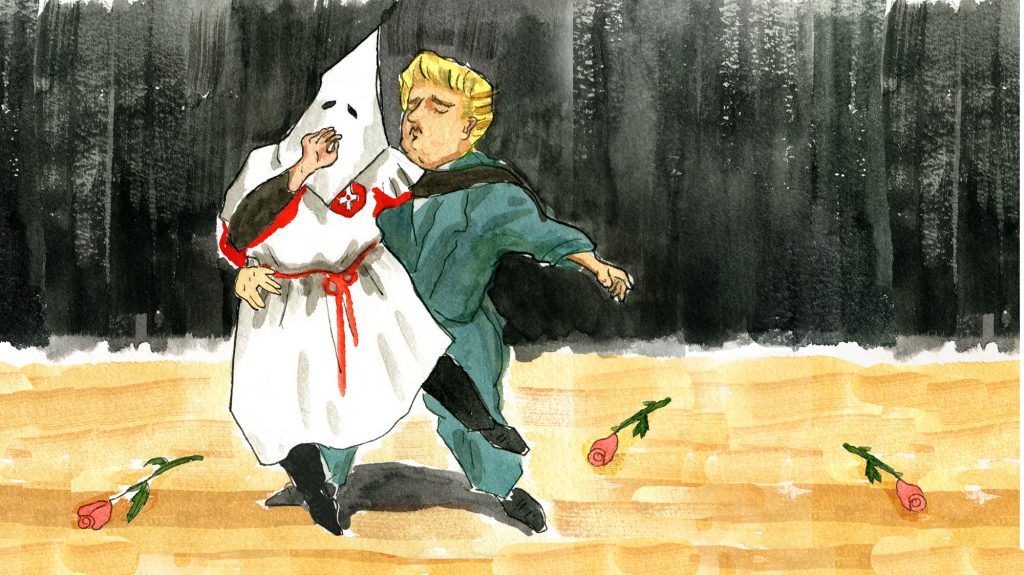 The Plague of Fascism in America

It’s plague time in America. We’ve reacquainted ourselves with the wannabe centurions of white supremacy: their faces, their weapons, their torches. We have a new notion of what homegrown American...