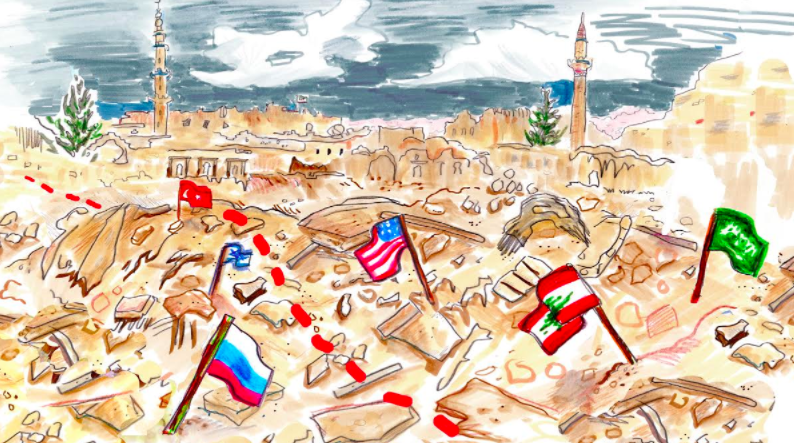 Resistance from the Rising Generation in the Middle East

The Struggle for Syria’s Future

The Syrian war is not over, meaning the war of the Assad regime to crush large swaths of its population. Syria, the proxy war of great powers and close neighbors, may in fact be getting out of hand, when reports leak out that scores, maybe hundreds of Russian “contractors” backing Assad have just died at the hands of rebels that the US is backing.  The proxies are at risk of being upstaged by the principals—Team Putin and Team Trump—even though the Russian and American contractors are not wearing their uniforms or shooting at each other … yet.  The force of outside intervention in Syria—by Turks, Israelis, Saudis, Britain, France, Iran, to name a few—runs deeper than has ever been admitted, but nothing much is clear except the eclipse of Syrian people and Syrian interests. We have catching up to do this hour.

Syria is where the Arab Spring of 2011 bled to death in what is now the ugliest war of the 21st century: half a million Syrians killed, half the population of 18-million or so displaced or on the run, building the flood of refugees and the tide of anti-immigration politics in Europe and the US. We’re engaging young Syrian voices this hour on the futures they see unfolding.

But first, the one-off voice and eyes of the artist and journalist Molly Crabapple, who’s drawn to all sorts of stories you’d be happy not to hear—from Rikers Island to Guantanamo Bay.  She spoke with us this week about the lure of Syria for her, for years now. The forthcoming book Brothers of the Gun: A Memoir of the Syrian War pairs Crabapple’s illustrations  with stories from the young Syrian reporter Marwan Hisham. Marwan grew up in Raqqa and kept teaching English there during the war that ISIS won, then lost, to make Raqqa the capital of its new Caliphate. The war made him a freelance writer on the devastation of Syria.

The Syrian-American Alia Malek wove together an acclaimed history of her family and nation — the NYT called it essential reading, she titled it The Home That Was Our Country.  Born in Baltimore, she was a U. S. government trial lawyer who moved to Damascus in 2011 to reclaim her grandmother’s apartment in the early days of the Arab Spring. And then she stayed to write about the unfolding civil war — in unsigned reports for a variety of news outlets

Yasser Munif writes and teaches post-colonial history (of the Francophone world in particular) at Emerson College.  He was born in Syria, schooled in Lebanon, and got his doctorate at UMass Amherst.

Mustafa is the young host of the podcast called Irrelevant Arabs.  It’s a program which puts Middle Eastern voices front and center on a variety of topics. Mustafa’s own family is still in Syria and he prefers not to be identified by his last name.

Guest List
Molly Crabapple
artist, author of Drawing Blood, and illustrator of the forthcoming Brothers of the Gun: A Memoir of the Syrian War
Alia Malek
journalist, former civil rights lawyer, and author of The Home That Was Our Country: A Memoir of Syria

Yasser Munif
assistant professor of sociology at Emerson College
Reading List
The Epic Failure of Our Age: How the West Let Down Syria
Simon Tisdall

Syria and the Left
Yasser Munif

Scenes from Inside Aleppo: How Life Has Been Transformed by Rebel Rule
Marwan Hisham & Molly Crabapple 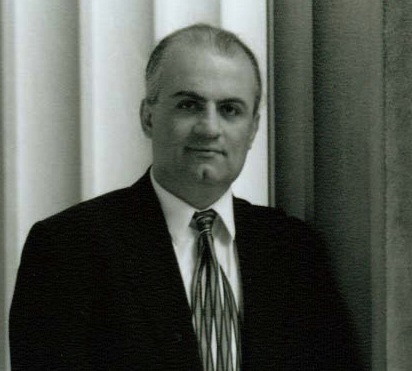 Nasser Rabbat is the Aga Khan Professor of Islamic architecture at MIT, a Damascene from way back.  The question we ask him is, “What will we say happened to Syria...