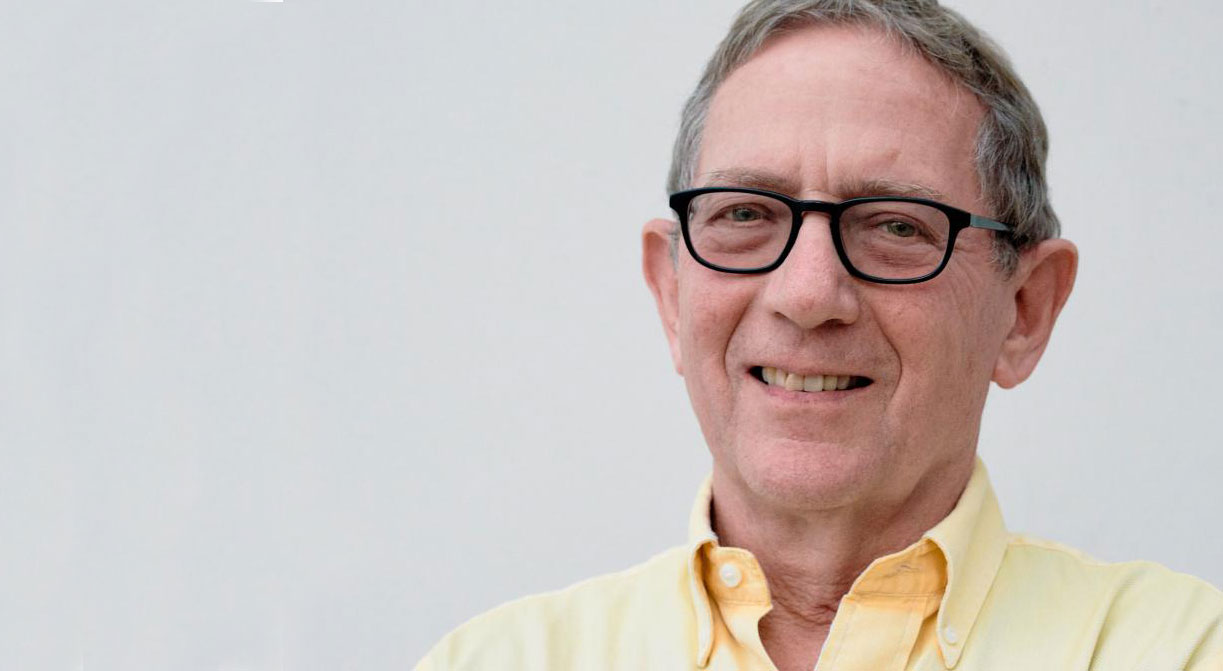 What the US and especially George Bush needed in 2002 was a Dutch uncle, or a British Prime Minister, with the nerve to dish out some of Europe’s post-colonial wisdom about the world; to have snapped the Texas ingenu to attention with Britain’s own miserable history in Iraq between the world wars; to have pointed out the folly of the neo-conservatives’ neo-imperialism. What Bush got, alas, in Tony Blair was a shameless enabler who rationalized the route into the valley of death, his and ours.

Anthony Barnett speaks with that experienced English voice that we waited for and never heard on the way to Iraq. Barnett speaks with a certain old-fashioned, entirely un-imperial British authority as historian and cultural critic. But he’s unmistakably a modern among journalists — “one of us,” in that sense. Months before 9.11 Barnett founded the website openDemocracy “to address the need for greater democracy in global affairs by combining the best of debate with the energy and potential of the web.”

openDemocracy seized my attention with John le Carre’s historic denunciation, The United States of America Has Gone Mad from January 2003, two months before the assault on Baghdad. And I’ve been reading the openDemocracy blog pretty steadily ever since. For Americans who want an off shore reflection of ourselves in a complex world, I find openDemocracy as good as The Guardian.

So I was tickled to find the founder and editor himself, brother Barnett, in the lively circle of George Papapdreou’s friends on the island of Paros the week before last. We talk here about the general hunger these days for authenticity in reporting, for non-institutional voices of authority about the world. Barnett is a serious believer in the blog moment. I am seriously interested in an openConspiracy between Open Source and openDemocracy. In the context of global warming (main focus of the Paros gab) and many other political and planetary tests, Barnett spoke Old Europe’s view: that the US is an essential player but no longer the essential player. The war in Iraq, he argues, was meant more than anything as a bully’s demonstration of raw power — “we are the power; globalization belongs to us” — and it came acropper. Listen in, please, and respond. Shouldn’t we be working with this man?

Here’s a sample from our conversation of Barnett’s nicely nuanced definition of the Internet opportunity in what we used to call journalism. I’d asked him about the global consciousness and conversation in transformation. How does it work? We’re talking about the Internet of course?

I don’t think it’s about the Internet. I think it’s about what is true for us, and what is true for us isn’t necessarily what is obvious, and it certainly not what is put in front of us by the existing corporate media. That’s why a journalism which, you know, the classic thing: speaks truth to power, says it as it is… well, when we say these things it’s as if we know what it is, right? “I know what it’s like… I’m down here, where it is, and I can tell you what it’s like…” Well, actually, we don’t know what it’s like. All sorts of forces are at work on us. We’re quite complex interdependent human beings, and what it’s like for us in part depends on what it’s like for other people. So if you feel as I do that none of us is safe if anywhere another human being can be arbitrarily arrested or executed or locked up — none of us is safe — then our own freedom is being taken away by Guantanamo — the obvious example, but there are Guantanamo’s in China. There are different kinds of Guantanamo, some of which are less blatant. How we learn about these things? How do we then not try to take in all them where there is too much horror? Part of us is starving in Darfur. How do we manage that? This involves, if you like, the creation and the development together of what I, taking a Scottish term, call a democratic intelligence and a democratic culture. It’s that sense of being intelligent, of being quite open-minded, of not being naive, but also seeing that what you know and what you can learn about is involved with other people, and this is quite complicated. It’s fun, and in my view it’s interesting. I think it’s great that what we are isn’t simply what we know because it’s right in front of us, but involves a battle with the media which is constantly trying to seduce us — and I admit to being seduced — by the the immediate, by gratification, by sexual competititon, etcetera, etcetera. It exploits good parts of us which enjoy living and enjoy consuming and competition is just part of life, and I’m not trying to be hoity-toity about it…

Anthony Barnett in conversation with Chris Lydon at the Poseidon Hotel in Paros, July 19, 2006

Credit Anthony Barnett with making the link between the Barack Obama campaign and Will Smith’s box-office smash, “I Am Legend.” Click to listen to Chris’s conversation with Anthony Barnett here (28...