Mark Blyth is back in the pub, just in time, talking trash again and taking some credit. He’s the political economist who doesn’t mince words, even when he’s writing for fellow professionals. At Triple Crisis, for example, the other day: “The European sovereign debt crisis is little more than a huge ‘bait and switch,’ perpetrated on the publics of Europe, by their governments, on behalf of their banks…”

In the Scots vernacular, he is reminding us (and the Tea Party) not just that our humongous public debt is a gift of the private sector and the bailed-out banks, since 2008, but also that much the bigger piece of the general debt crisis today is the household debt that’s nearly doubled in the US in the last decade: i.e. underwater mortgages and credit card debt. So are we looking at a “Japan decade” of de-leveraging (paying down debt) and very slow growth?

Hold on. Have you been to Japan lately? It’s a pretty nice place. That decade of ‘helpless stagnation’ is actually okay: Japan’s got more modern infrastructure than we have by a factor of twelve. It’s got better educational outcomes, people live longer. So let’s put this into perspective: it means that you don’t have absurd growth and a housing bubble, it means that you don’t go back to people betting their entire fortune on an internet stock. We stop the casino, we chill out for a while, we pay back some debt. It’s probably a good idea. But we’re not going to do that if we slash the government budgets at the same time that we’re all trying to save the private. You can’t do both. 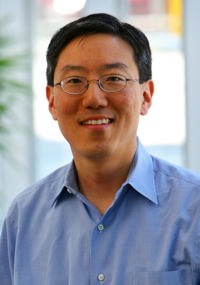