The singer, the arranger and the Duke’s Men: Saxophonists Johnny Hodges (left) and Harry Carney, with Sy Oliver and Frank Sinatra (1946).

If Johnny Hodges and Harry Carney had grown up together a few blocks apart in, say, Paris, there would be statues in their honor, and streets named after them. In New York, they’d be remembered with a monument — as in Ottawa there’s now a fine public sculpture of native son Oscar Peterson at his piano. In Boston, the obligation rests with Northeastern University — spreading out on that hallowed ground of Lower Roxbury — to give the city a Hodges-Carney museum of the incredibly fruitful core and hatchery of black Boston. Hodges (1906 – 1970), raised on Hammond St, off Tremont, first gave the alto saxophone its full range: earthy and lyrical, pristine and sexy, like a whisper in your heart. The star soloist in the Ellington orchestra, he had “a tone so beautiful it sometimes brought tears to the eyes,” as Duke Ellington put it when Hodges died; “our band will never sound the same.” Harry Carney (1910 – 1974), from Cunard Street across the way, invented the full voice of the baritone sax and anchored the Ellington reed section through 40 years of immortal music. The South End of their boyhoods – what the retired minister Michael Haynes calls the “strategic strip” between Massachusetts Avenue and Ruggles Street – was the Boston where drummer Roy Haynes and dancer Jimmy Slyde grew up, where Sammy Davis Jr. lived for many years. Of course, it wasn’t all show biz. This was where aspiring black Boston was formed in playgrounds, churches, schools and parades — the Boston that Alan Crite painted in spirit and detail. If we don’t mark the memories on this spot, we could to lose it for all time. 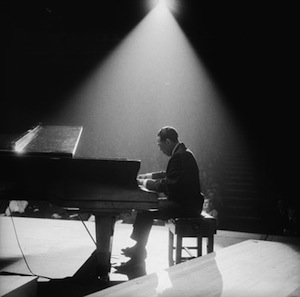 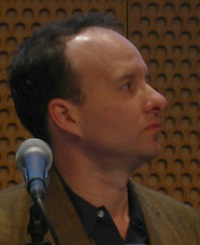