As a scholar and a father, Harvard sociologist Orlando Patterson has spent his career puzzling over the “immutable force” in American race relations. Is it the ongoing, grassroots cultural revolution we see and hear in the worlds of activism and hip-hop? Or the eternal racial gap — in health and wealth, in incomes and outcomes — documented by Ta-Nehisi Coates and Michelle Alexander?

Even in the wake of the Justice Department’s grim report on Ferguson, the Jamaican-born Patterson is an optimist.

The result of all that thinking is The Cultural Matrix, an anthology of essays about the complex world of scarcity and violence that black youths bear and bring to light in their unmatched “cultural capital” — rappers, artists, athletes and fashion plates who fill seats in American arenas and export a world-leading look and sound.

Patterson admits that our prisons are much too black considering who commits the crimes. Both inner-city neighborhoods and black suburbs are overpoliced. (The small city of Ferguson, for example, seems to run on a combination of racial bias and extractive economics. Its city manager stepped down on Wednesday.) And this week we were reminded that frat boys still veer into antebellum politics when they think no one is looking.

Patterson has crunched the numbers and says both sides of the racial divide have “20-percent problems.” Twenty percent of whites are hardcore racists. And twenty percent of African-Americans live lives “disconnected” from the values of the society at large — that means more crime and violence, drugs and weak family ties.

So this week we’re asking, in a wide-open way, just what — if anything — is to be done to reconcile and reengage two cultures after the revelations in Ferguson, to reclaim and enrich the gains made at Selma 50 years ago. To Orlando Patterson’s mind, we’re doing better than ever before.

The people who produce this culture are both alienated and deeply American. Hip-hop’s embrace of materialism is exactly what you would expect of American materialism. It comes from a people who are steeped in a desire for material things but are denied those things.

We’re including a Spotify playlist to be thought of as hip-hop’s case for hip-hop. These songs are New York Times-approved: they’re recognizable as psalms, jeremiads, laments, and exaltations present in other kinds of music.

There’s very little of the wanton celebration of violence that Orlando Patterson finds (and maybe plays up) in the hip-hop canon. There’s materialism, set against

o maybe this is “respectable” music, in the bad sense of politics of respectability. But we know that it’s popular music, with mainstream acclaim, and it tells a forty-year story of musicians’ introspection. 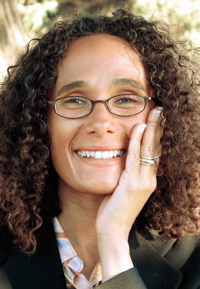 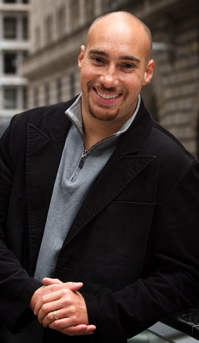