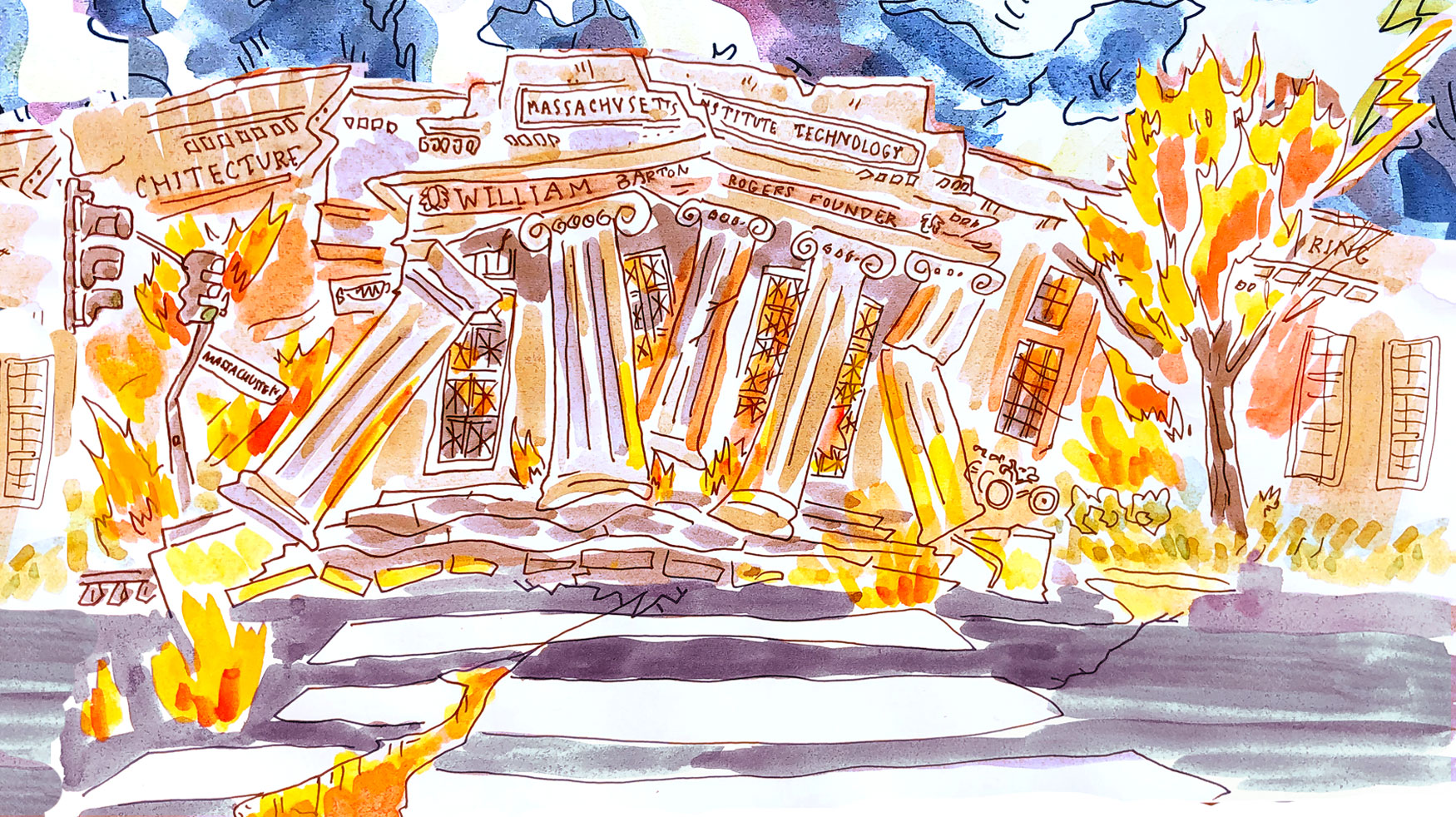 The late Jeffrey Epstein stands for at least three levels of mystery: the man himself, a boastful sex offender, convicted of preying on under-age women; second, there’s his money machine and its unsavory connections with celebrity science and the high ground of education; and third, just surfacing: the mindset, the Epstein mentality that fed on fantasies of re-fathering the human race, making himself immortal, defeating death—not so far from the wildest dreams of techno-futurism: extended lifetimes, edited genomes, cryonic resurrections, reincarnation. All of it draws on ancient dreams of humankind but it’s now top-of- the-agenda in the industrial-strength biological, genetic sciences. There’s trouble in the magic Kingdom of Advanced Computation, and the late Jeffrey Epstein leads us to it. This hour is one man’s critical overview of the kingdom and its landscape. Silicon is its valley, its production center out west.  The Media Lab at MIT has been high ground of ideas on the east coast. WIRED is the magazine of the realm; TED talks are its showcase. It’s a kingdom of masterful men—names like Bezos, Zuckerberg, Gates, and Kurzweil. And it has its own code of intelligence, called AI, A for Artificial. It has its high priests like Nicholas Negroponte, founder of the Media Lab in 1985 and of WIRED magazine in 1993. Linkages are tight and loyalty is firm to some central ideas, above all that technology is good for everybody. If it can’t fix a problem, it can transform it—even ultimate challenges of life and death. This kingdom of computation has had it rogue financiers, like the late Jeffrey Epstein. And it has its dissenters, too.  Our guest this hour is eminent among those critical insiders: the writer-historian Evgeny Morozov. 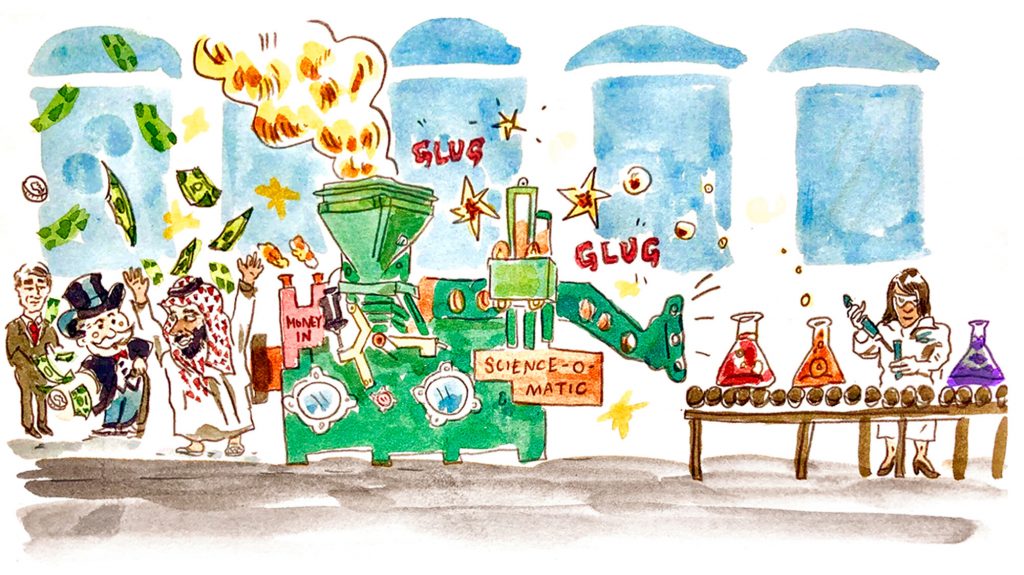 It took the late, notorious Jeffrey Epstein to force the conversation, but now MIT can’t stop talking about what money is too dirty to take in the cause of “inventing...