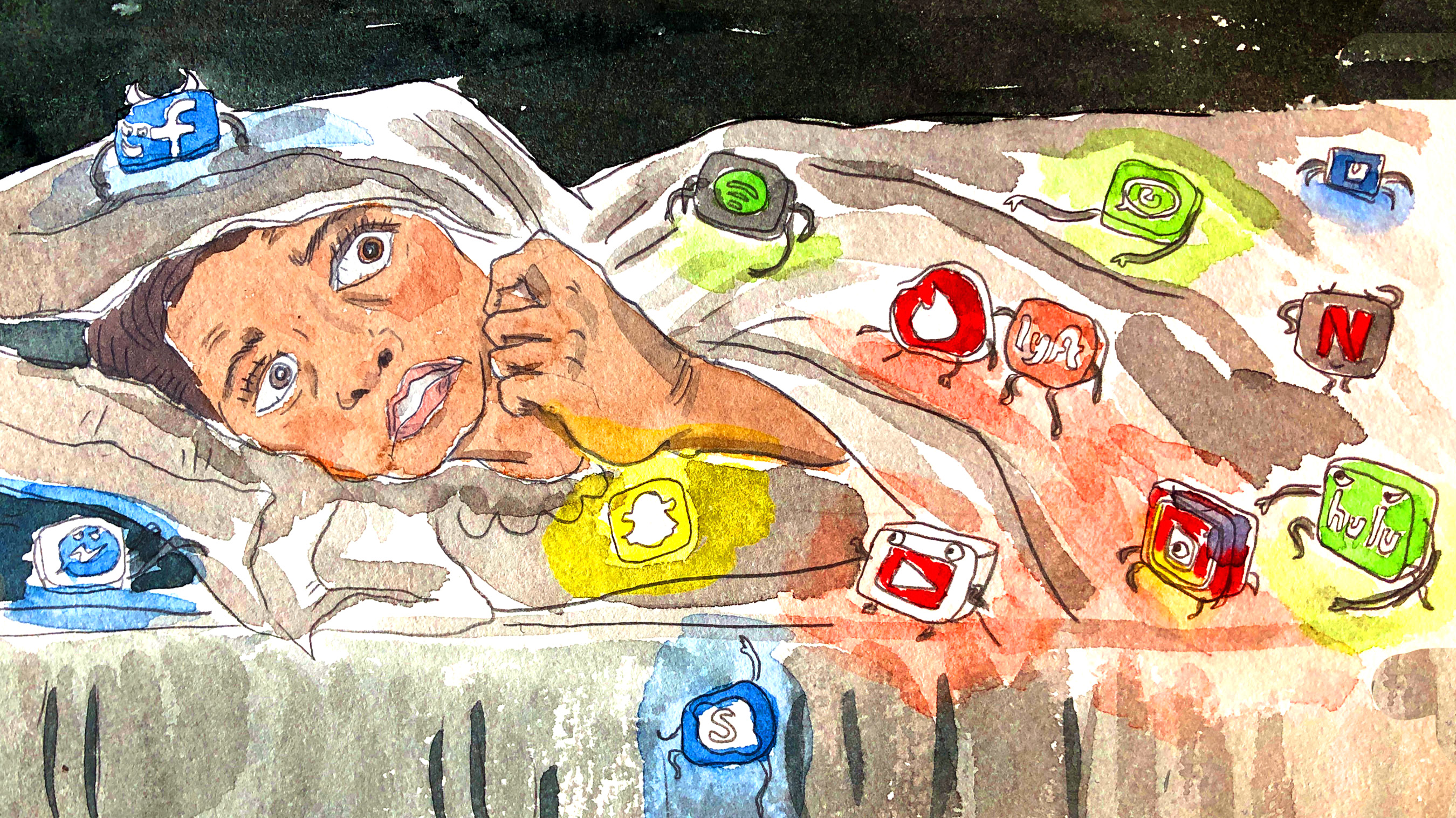 A still from “Eighth Grade”

Digital distemper has been the trend through 2018. Facebook’s Mark Zuckerberg looked like presidential timber early last year, at age 33, “connecting the world, giving everyone a voice,” and dropping in on every state in the Union. Today he looks like a piñata in our Congress—in Britain’s parliament, too. But it’s not all about poor Zuck, or even Facebook’s cutthroat business practices, or the major mischief of Russian trolls, hacking our politics on line. Maybe it’s the inhuman speed of the tech, the sudden size of five digital monsters: F.A.N.G.A., Facebook, Apple, Netflix, Google, Amazon. Maybe, it’s the infiltration of language, psychology work, family, everything—the intrusiveness of it all. People say they don’t use apps now as much as apps use them. Turn off a new car engine, and the screen says: “Goodbye!” Hello?

Belarus: More Soviet than the Russians

In Kiev, there was a lot of money … there were a lot of business people in Ukraine who were dissatisfied with the state of government there, and invested a...