Found this in my inbox this morning.

Dude it’s 2 AM, I have an ER full of cretins. I have one guy who is a drunk crackhead who had a seizure, came in all bloody and abraded, won’t cooperate for CT head, needs sedation, etc. I just walked into the room to find him lying on his side, remote in left hand, eyes fixed on the TV. It’s some CNN political piece and he’s just mesmerized by Senator Kennedy. It was surreal. If Ted only knew.

And then a quick search reveals the blog of a PR flack in DC.

The night before, we had handed out to all the kids attending copies of a book written (and autographed!) by Senator Ted Kennedy, about a day in the Senate from the view of Kennedy’s dog Splash. And then the next day, both Splash and his sister Sunny (also in the book) came to our lunch! The kids were definitely excited, so that was pretty cool.

Our senior Senator, his two dogs and the sedation of a hostile ER patient. This was Friday.

Have a good weekend, everyone. 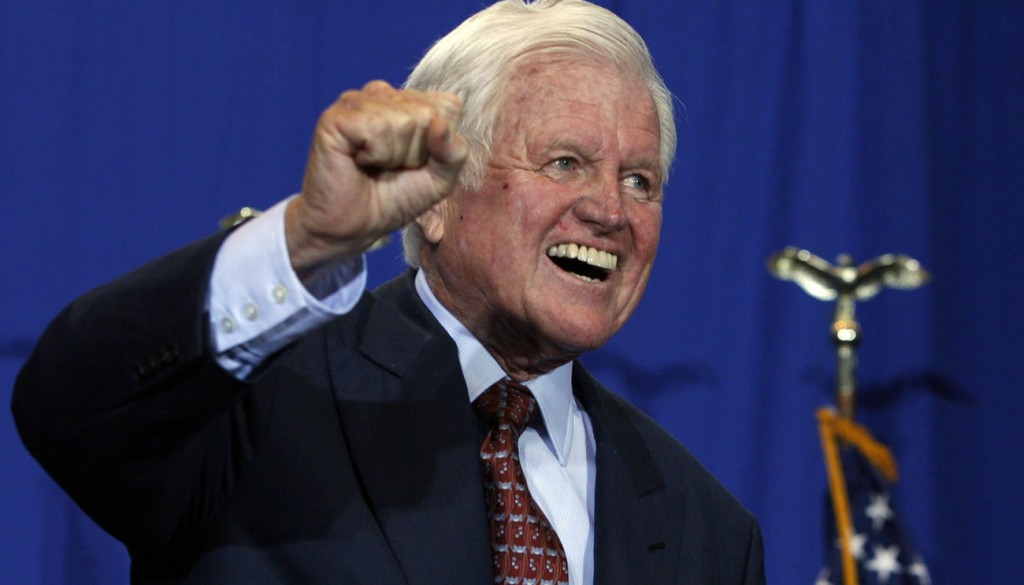