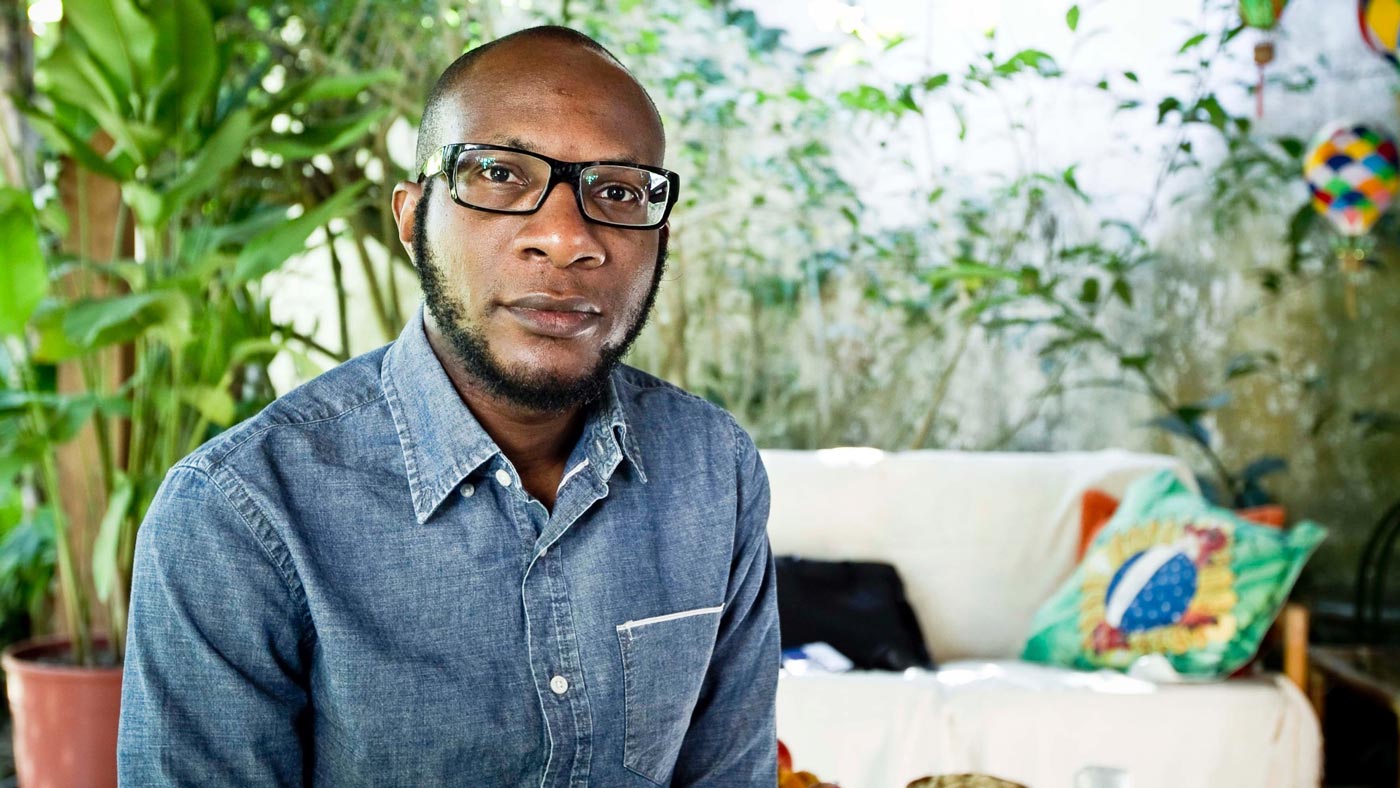 As part of our education in the music of Gustav Mahler, we spoke  with the Nigerian-American novelist Teju Cole. In his triumphant debut titled Open City in 2011, Teju Cole built his story to a climactic performance of Mahler’s 9th Symphony in Carnegie Hall.  Teju Cole lives and writes in New York.  He’s a bit of a Mahler obsessive who tweets often about his favorite composer.  I asked him how Mahler enters the mind and the spirit of a young New Yorker who grew up in West Africa. 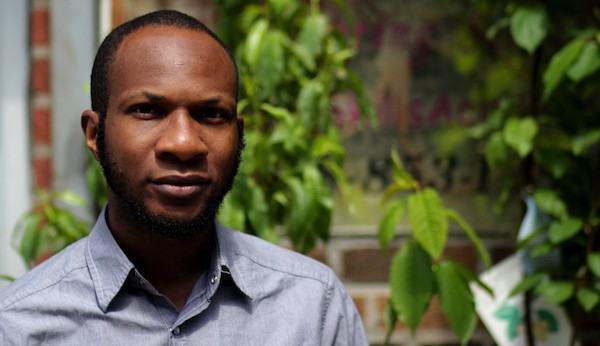 Teju Cole: A “Seething Intelligence” on a Long Journey

Teju Cole and Open City, his marvel of a first novel, pull you into a peculiarly contemporary stream of consciousness — of a global mind in motion, coming home to... 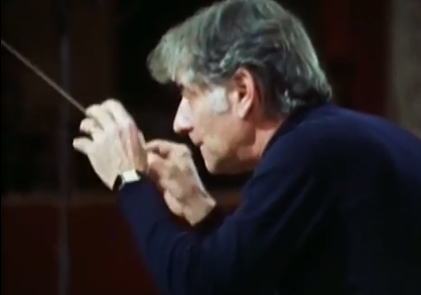 Video: Four Paths to the End

As a companion to our show this week with Ben Zander, we’ve cut together four of the most acclaimed performances of the last movement of Mahler’s Ninth Symphony, the closest...