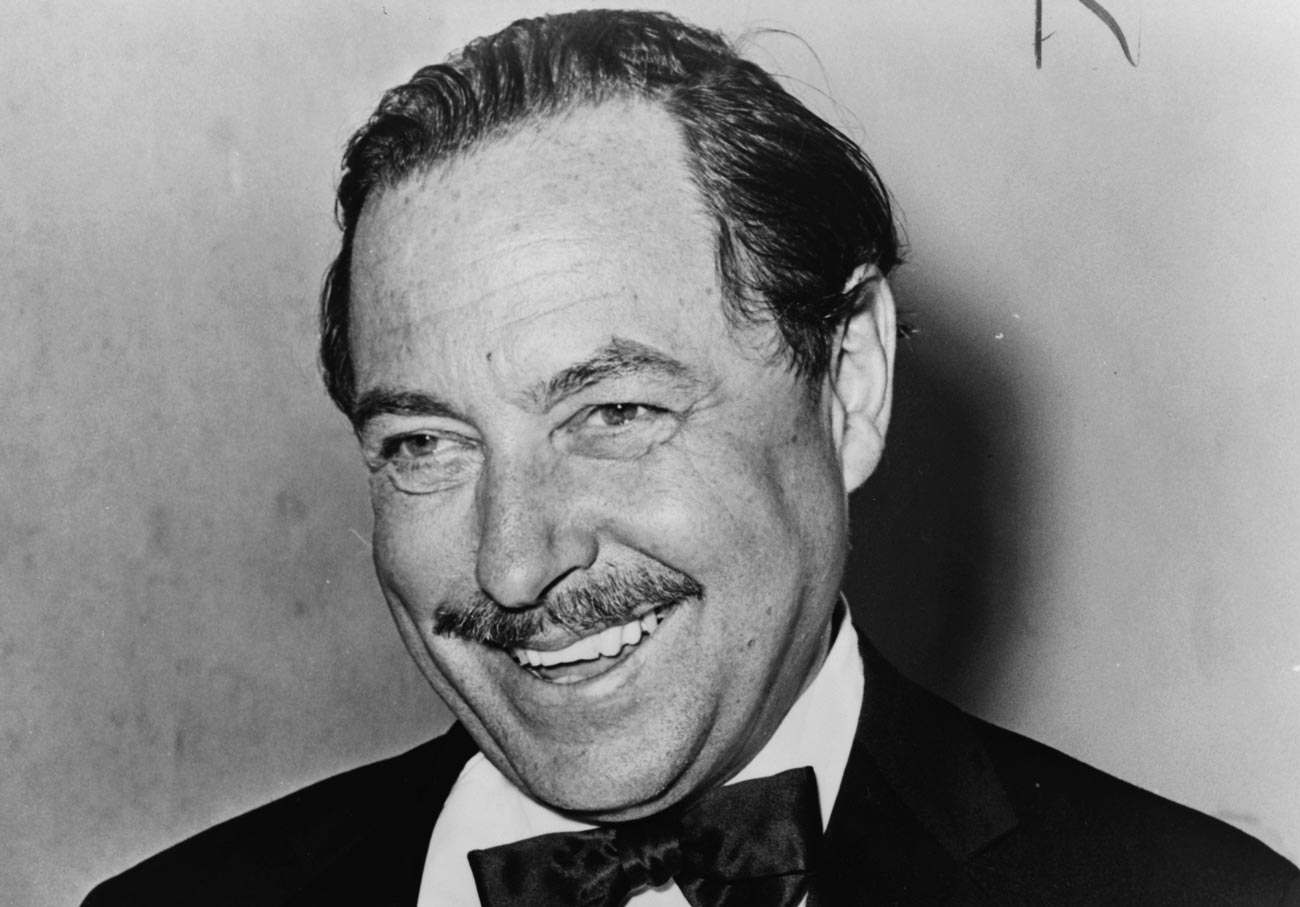 "I give you truth, in the pleasant disguise of illusion."

Tennessee and Papa: my odd couple from Key West The knockout cultural event of my winter has been the ART production of Tennesee Williams’ first big hit, The Glass Menagerie, from 1944 – with the amazing Cherry Jones as Mama Wingfield and the TV-movie star Zachary Quinto as young Tom, aka Tennessee, who’s desperate to get out of the house and live his life. The play in Cambridge is all compounded now with my first visit to Key West and Ernest Hemingway’s house and reimmersion in the big novels, starting with For Whom The Bell Tolls (1940). I’ve entered a new Hemingway Period in my head, but Tennessee Williams is in there, too – holding his own with Papa around ideas of manhood, masculinity, masculinism and issues that resound in 2013 not least around guns and gun control, drone wars and who we are in the world.

First things first: about both of these men you gotta jump up and cheer the prose mastery of giant American writers of the last mid-century. They keep you gasping. “Yes I have tricks in my pocket. I have things up my sleeve,” says the playwright in the opening moments of The Glass Menagerie. “But I am the opposite of the stage magician. He gives you illusion that has the appearance of the truth. I give you truth in the pleasant disguise of illusion.” Reminded me of Hemingway’s line that the writer’s assignment, his job every day, was to make up “one true sentence.” The flow of language is like Hemingway’s rivers: clear and swiftly moving, embedded with pebbles and boulders, blue in the channels. And it makes your heart pound. Second thing, of course, is that Tennessee Williams and Ernest Hemingway are iconic opposites in our star culture. Tennessee Tom, originally from Mississippi, was a gay Southerner before you could imagine such a thing, and the stage poet of outcasts. Hairy-chested Hemingway was the doctor’s son from Oak Park, Illinois, recklessly out in the wide world lion-hunting in Africa, hooking giant marlin off Cuba, toting a typewriter in war zones half his life and exulting in all of it.

But then the third thing, for me anyway, watching The Glass Menagerie, is that the contrast turns itself upside down. Hemingway begins to feel like the kinky one, spiraling downward to prove himself as a writer, fighter, fisherman, big-game shooter, hunter and killer — of himself, finally, in 1961. And then in the ART’s Glass Menagerie production that makes the gay subtext almost disappear, you hear Tennessee Williams speaking for every single one of us, I think, trying to pull our grown-up selves out of the webs of family and the broken past.

So I can’t stop thinking about two giant American writers on the “ruin” of manhood, and I’d ask you to join a conversation here – specially if you’ve seen The Glass Menagerie and if you’ve been drawn one way or another to the Hemingway code, his peculiar way with a sentence, his novels, his stories… 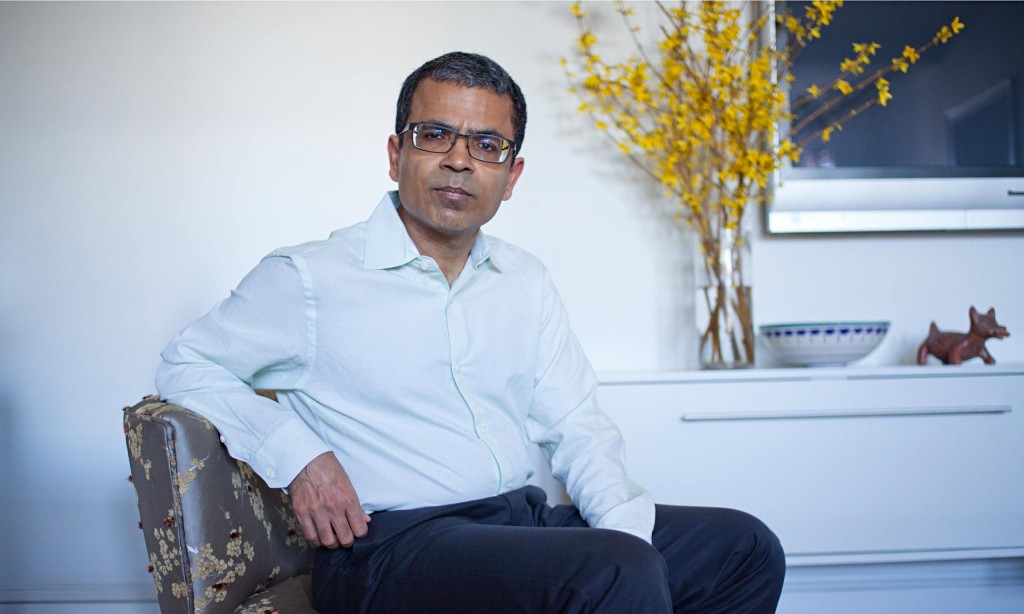 The writer that so many other writers are talking about is the Indian-born New Yorker, Akhil Sharma. His novel is Family Life, a faithful recounting in fiction of a... 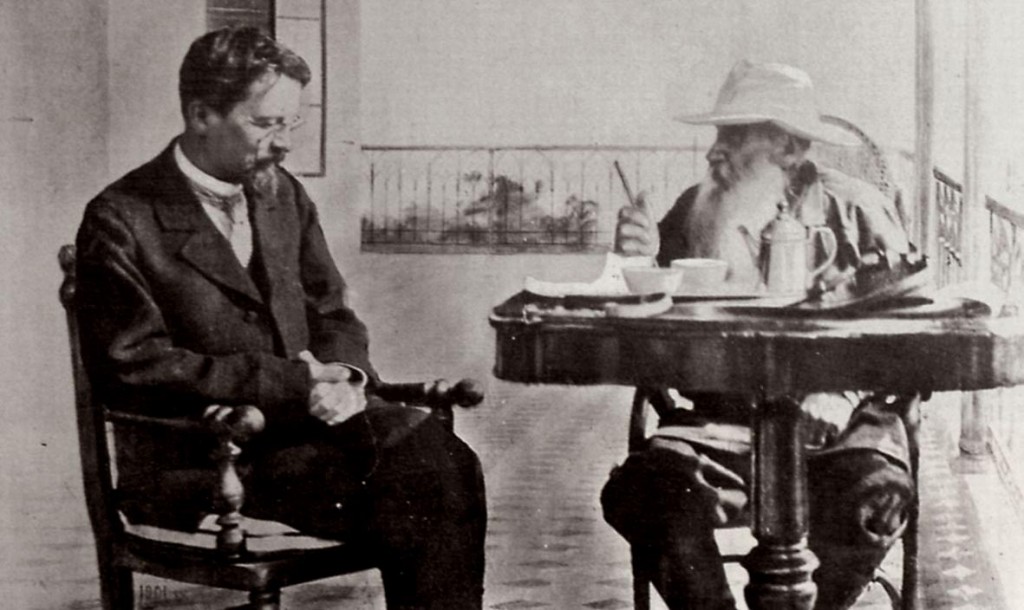 We’re Reading Chekhov stories again with a crew of actors, school teachers, and friends, learning as we go, sipping wine and nibbling cheese and nuts. The story this time is...