The omens are powerful and clear for the American future—that is, for a reputedly sane and stable multi-racial democracy. It’s just that the two auguries of January 6 cut both ways and collide head on. First was the news that Georgia in a close vote had just elected two Democrats who will tip the balance of the US Senate: a black preacher, in the Atlanta lineage of Martin Luther King Jr., and a 33-year-old white Jewish film producer, who’ll be the first millennial in the Senate. Hours later came the counter-shock, on the north face of the US Capitol in Washington: a theatrical, threatening mob smashed its way past police into both chambers of Congress, demanding (on Donald Trump’s say-so) that Joe Biden’s presidential election be overturned.

And here we are at sea in mid-January 2021, in the dark, just days from the constitutionally appointed inauguration day, unsure what’s coming, even what to call this American condition other than “dire.” We face—pick your phrase—the American abyss, an apocalyptic unveiling of the real Donald Trump, a pandemic of fear, or fraud, or farce, a civil war reenactment or rehearsal of a coup, maybe a revolution. Never was there an American transition of power like this one: from a clear scorecard outcome to denial and dread, resistance and a theatrical rebellion. At the site being prepared for the ceremony of oath-taking, we’ve seen instead a warm-up show of defiant violence and contempt, all of it cued by the defeated president who was refusing to leave. 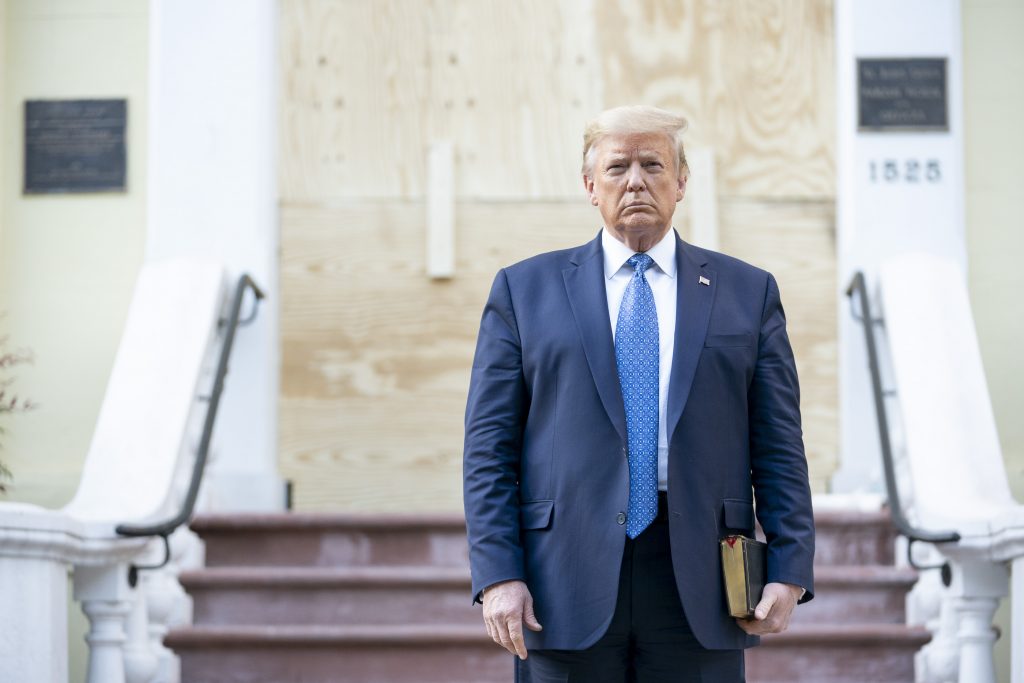