"It all begins with listening."

Our guest Jedediah Purdy, author of After Nature, says Thoreauvian wildness is exactly what our post-natural world requires. Purdy likes a new term, the anthropocene, to describe a geological age of our own making — one in which no place is untouched by human activity. And so, Purdy says, this new age needs a new program, beyond the Paris mandates, the carbon offsets, and clean-tech investments. More urgently, we need a radically different sensibility.

In other words, we should learn to listen better — cultivate a deeper, more direct way of understanding ourselves and the landscape, toward a more participatory, more global politics. As Purdy says, “We’ve got to create that circuit between inside and outside in this wrecked world that we’ve made, if we’re going to be moved to participate in its healing and its improvement and its change.”

Along with John Luther Adams, the minimalist composer who won the Pulitzer Prize for Become Ocean, and Janet Echelman, the world-renowned sculptor and urban designer, we’re re-imagining the environmental crisis in the wake of the accord in Paris. The economists had their turn. Now we’re asking: What would the artists do?

Left: scale models of Janet Echelman’s artwork at her studio in Brookline. Right: Chris with John Luther Adams outside John’s apartment in Harlem.

Special thanks to Veronica Barron for her readings from Thoreau’s journal. Thanks also to Anne Callahan.

Guest List
John Luther Adams
composer and winner of the 2014 Pulitzer Prize for Music
Jedediah Purdy
professor of law at Duke and author, most recently of After Nature: A Politics for the Anthropocene
Janet Echelman
Boston-based artist, sculptor, and recipient of the Guggenheim Fellowship. Her TED talk is called "Taking Imagination Seriously."
Reading List
A Manifesto for Rewilding the World
George Monbiot

In Defense of Thoreau
Jedediah Purdy 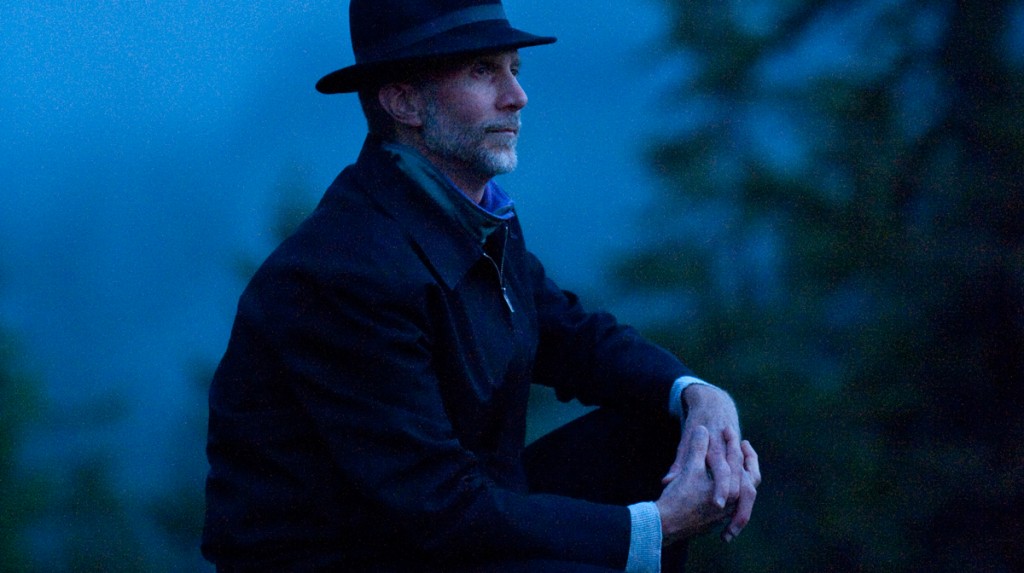 John Luther Adams is our gentle wood thrush in this conversation. He’s bracing us with the mystery that humbled him on first hearing the ecstatic songster (Thoreau’s “Shakespeare among birds”)...