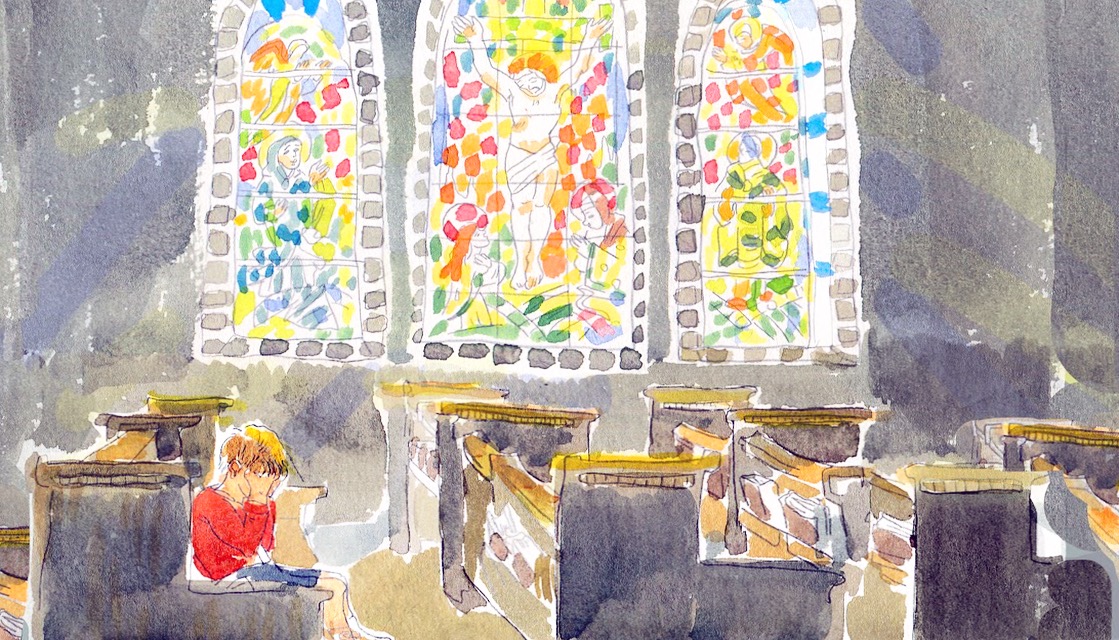 The Roman Catholic Church is staring transfixed at a cascading scandal of crime and non-punishment. Sex crimes by priests against children are turning up now in far corners of the world, and a pattern of strategic cover-up comes clear after decades of silence, evasion, and institutional self-protection. The notably gentle reformist Pope Francis is under siege in the sixth year of his rule, ambushed by history, it seems, and said to be ‘aghast’ at the record unfolding.

It’s the kind of crisis that’s not supposed to befall an ancient institution that a billion followers world-wide have seen as the spiritual link between humankind and heaven. The sexual abuse of children by Catholic priests is the affliction gone suddenly global: it was a Boston scandal over decades, a disease that devastated Ireland, and now breaks out in Germany, Chile, Australia.

“Atrocities perpetrated by consecrated persons,” Pope Francis called them. Over seven decades in Pennsylvania, three hundred priests molested a thousand children, a grand jury reported last month, and “the men of God who were responsible for them hid it all. For decades,” the grand jury said. It’s the complicity in covering up that runs even deeper than the crimes. The Priesthood of the Big Crazy
Gary Wills

In Summoning the Bishops To Address the Sexual Abuse Crisis, Is Pope Francis Again Missing the Point?
James Carroll 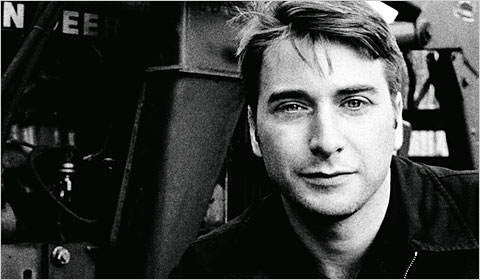 Peter Manseau wrote a brilliant op-ed in the Times a few months ago about married priests, a no-no in the Catholic Church, of course. But, nevertheless, his father was one,...