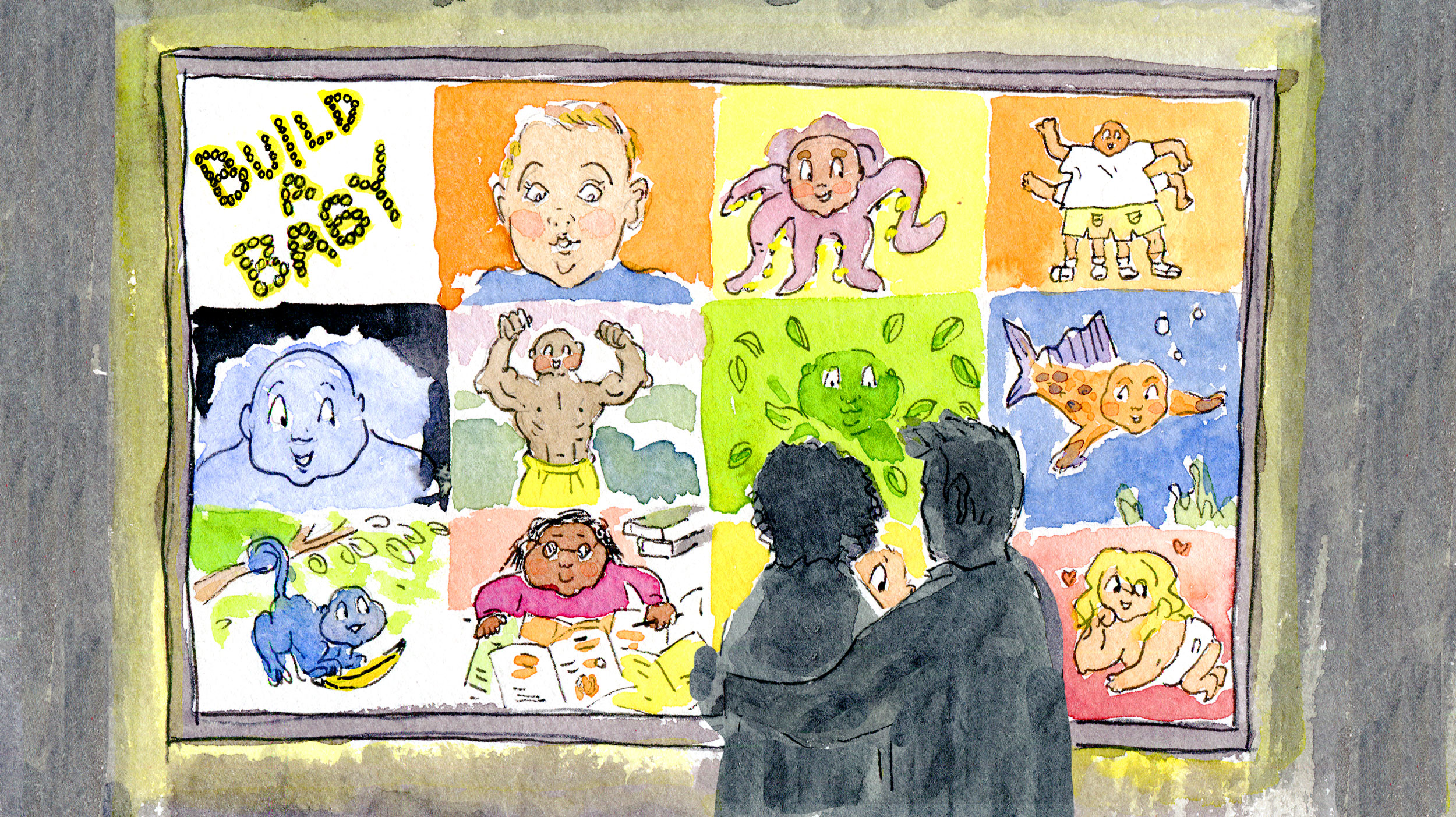 There's no going back.

The dawn of a new age flashed across the news this summer – dateline Oregon: scientists from the US, China and South Korea together had tweaked the genes of a living human embryo to correct an inherited flaw that has caused heart failure and sudden death in a lot of young athletes.  And so, finally, suddenly we enter the CRISPR age in bio-technology, when human science takes charge of the human genetic lifeline, to fix it here, tune it there, perhaps re-tailor it in useful ways.  We could be doing it soon with hundred-dollar DIY kits, at home. The Chinese are doing it, too.

As the pioneer in the CRISPR breakthrough Jennifer Doudna says: we have the ability now to edit the DNA of every living person and future generations, too.  “In essence,” Doudna writes, it means the power “to direct the evolution of our own species.”  “Unprecedented in the history of life on earth,” she adds, “beyond our comprehension,” and raising “impossible but essential” questions for which as individuals and as a species, we are “woefully unprepared.”  Jennifer Doudna’s colleague at UC-Berkeley, Michael Eisen starts off our conversation this week. He’s a genetic biologist — who works mainly on fruit flies — and a member of the Berkeley team that epically battled against the MIT-Harvard-Broad Institute faction, over patent claims on CRISPR and its applications.  Online, Michael Eisen has eloquently argued against the whole idea of patenting a public resource.

Ben Mezrich who dreamed up “The Social Network” about the making of Facebook and the IT billionaire class. He has a new block-buster in book form, soon to be a movie called “Woolly,” about the mammoth last seen as the Ice Age melted down. The human hero of the story is George Church —  the giant Harvard biologist who means to revive the woolly mammoth with its DNA and his own CRISPR tools. Imagine Indiana Jones in Jurassic Park.

Antonio Regalado is a key journalist on the CRISPR beat, a minute-to-minute reporter online for the Tech Review, which is owned and managed by MIT.  Among the levels of his CRISPR coverage: the science, the people who do it, the motivations and the money. He tells us:

People are getting rich. In the case of the CRISPR companies, I can see how many shares the scientific founders from around Cambridge have and the amounts are large: eight, nine million, ten million dollars. And yet when I interact with the scientists themselves—George Church, for instance with his sort of lumpy shoes, you know, does money motivate him? He doesn’t act like it. So I think fundamentally I’ve got to believe that people are motivated by the fact that they’re discovering stuff and the glory and that is worth more than the money. But I might be naive.

There are agitated voices inside biology and outside it who want to be heard in the CRISPR conversation, and we invited two of them to speak up. Robert Pogue Harrison is humanities professor, a Dante specialist, at Stanford who podcasts on a great variety of civilized subjects.  Earlier this summer when the Templeton Foundation brought the superstars of CRISPR world to a weekend retreat in California, Robert Harrison was invited to sit in alongside George Church of Harvard and Jennifer Doudna of Berkeley, and speak for the long philosophical and moral view of a scientific revolution. On the phone this week Professor Harrison told us he came away from that meeting more perturbed than he went in. What struck him most was the widespread sanguinity among the scientists.  Under the azure Californian sky, CRISPR-potentiated nightmare scenarios seemed impossible to imagine:

My sense was that most of the people there felt or at least pretended to feel assured that as long as we all remain reasonable as long as we all put our minds together and make informed decisions about CRISPR’s use that everything’s going to be fine. I would have preferred more discussion of the potentially destructive and even catastrophic risks that such a technology introduces into the biosphere. Ting Wu leads a genetic biology lab at the Harvard Medical School. And she’s married to her most famous colleague George Church, with whom she has had running debates morning and night for most of 30 years.  In her office this week we asked her to draw some lines she argues over with her husband. She told us: “I am not a line drawer.”  Rather, she’s more of a potentialist — a firm believer that the happiness of future descendents will be largely determined by our willingness to allow for a panoply of personal genetic expressions.

Guest List
Michael Eisen
computational biologist and professor of Genetics, Genomics and Development at University of California, Berkeley
Ben Mezrich
author of Woolly: The True Story of the Quest to Revive One of History's Most Iconic Extinct Creatures and The Accidental Billionaires: The Founding of Facebook
Ting Wu
professor of Genetics at Harvard University and the Director and Co-founder of pgEd
Robert Pogue Harrison
professor in Italian Literature at Stanford University and author of Juvenescence: A Cultural History of Our Age.  He is a podcasting maestro at Entitled Opinions.
Antonio Regalado
senior editor at MIT Technology Review
Reading List
The Brave New World of Gene Editing
Matthew Cobb

Patents are destroying the soul of academic science
Michael Eisen 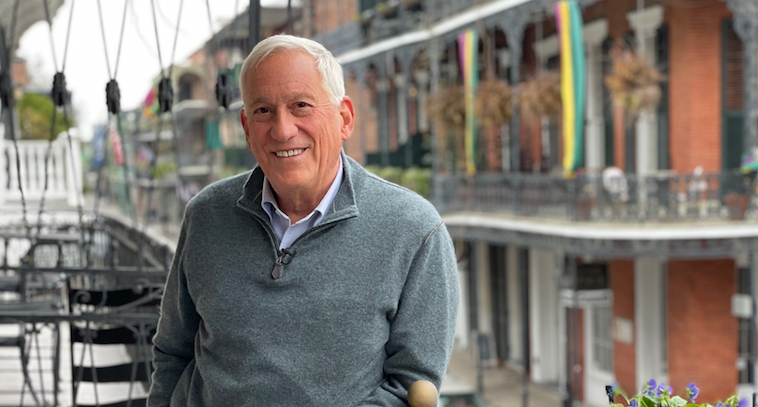