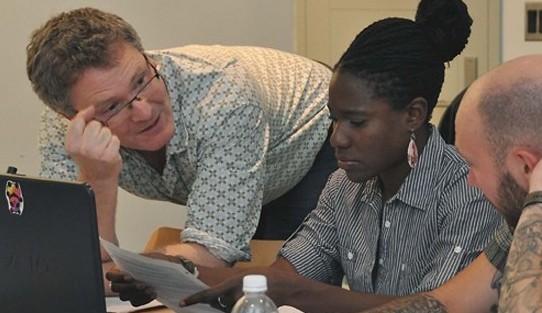 Adam Tooze’s new history of World War One, The Deluge, makes a crackling, cautionary tale of the zig-zag course of the young economic giant in America, drawn toward the center of a new global order between 1914 and 1918. In 1916, two years into the war, Americans reelected the president who’d kept us out of the battle. But by the summer of 1917, the same Woodrow Wilson had committed the US to fighting alongside Britain and France against Germany.

For me the hair-raising fascination in our conversation here, on the eve of publication, is in the foreshadowings – of a century of horrific hot and cold sequels of the Great War, but also of the very-2014 tensions between democracy and capitalism, and of course the rise of a new giant in China.

Adam Tooze is an English-trained historian now teaching at Yale. Over a phone line to Paris, on the eve of American publication of The Deluge, Tooze is recounting the “truly extraordinary” role of Wall Street’s J. P. Morgan, serving as banker to Britain, France, Russia and then Italy, “effectively the financial agent for far-and-away the largest coalition of military powers the world had ever seen.” Morgan made a colossal bet on a war that Americans voted not to enter. Paris and London panicked at the election returns and the popular indecision about the war into 1917. What turned President Wilson, Tooze argues, was not J. P. Morgan but the Germans’ cynical (maybe mad) decision to pursue unrestricted submarine warfare (like the torpedo attack on Cunard’s Lusitania which had killed a thousand Americans and shocked the country in 1915). Among the endless counter-factual questions: what if the Kaiser had held back his U-boats and Wilson had held back the American fighting forces, as he wanted to? The Germans might well have won the European war, but we might never have known Fascism, state Communism, World War Two, the Holocaust, the Cold War or nuclear weapons.

Americans seem still to be ambivalent about Wilson’s ambivalence – between the “muscular Wilsonism” (that led us into World War One and the botched peace of Versailles) and Wilson’s dream of “peace without victory” and an American “liberal internationalism” that policed the empires without becoming one.

And then there are the China questions that Adam Tooze says he felt “hanging over me” as he wrote his centennial history of World War One. So many analogies between the US then and China today: rising industrial and financial powers, yet to be partnered into managing the world system. China is vastly older and bigger than the US ever was – a sixth of the world’s population and “an ancient empire coming back into itself,” as Tooze put it. This is the great drama taking place before our eyes, “an epic shift in world affairs we’re living through.” The trick, the historian says, is to realize that there is no succession of empires, no simple repetition in history. Stay tuned! 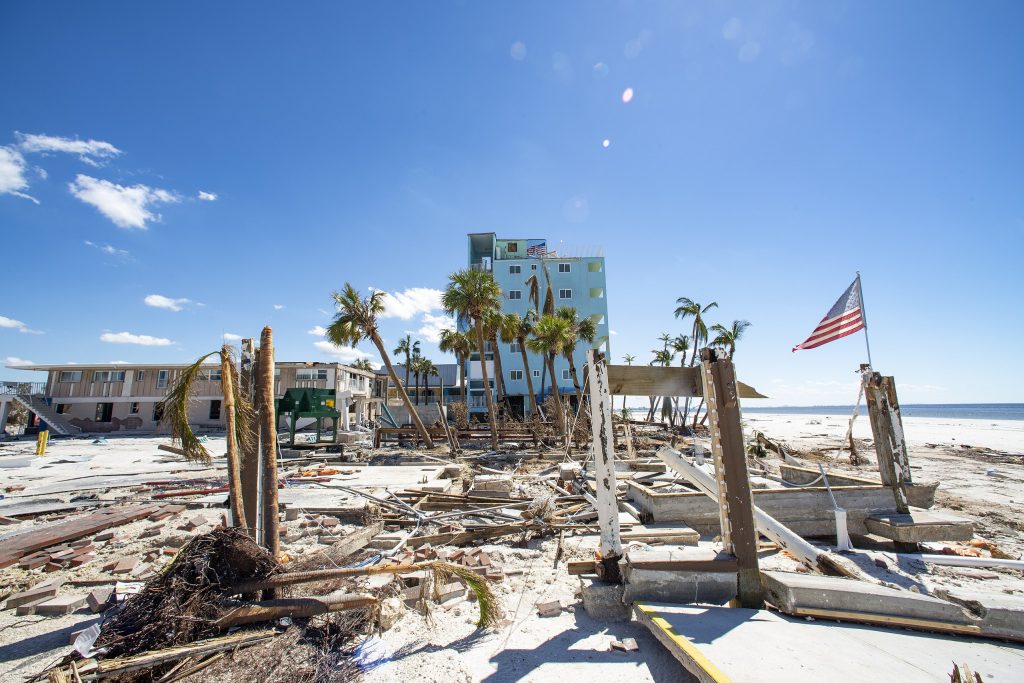 Finally, there’s a word for it: the polycrisis, to describe the multiple messes we’re in. Our guest the historian Adam Tooze says it’s a polycrisis when old crises like war,... 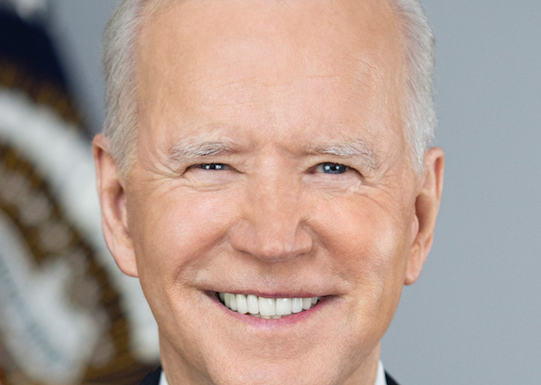 Bidenomics is different, we are beginning to notice. Just keeping score in the trillions of dollars takes some getting used to. But some key rules have changed, too. Modern Monetary...