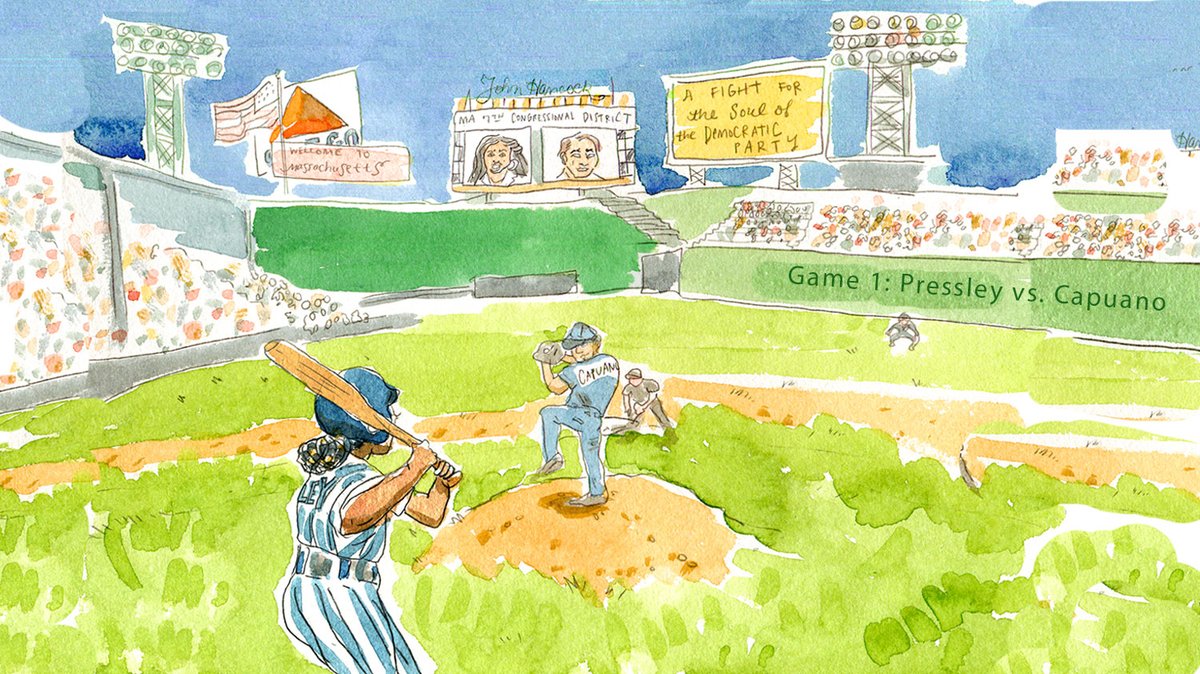 Pressley, Capuano, and the Future of Progressive Politics in MA-7

At a madcap mid-point in the Age of Trump, it is the season suddenly of Alexandria Ocasio Cortez in the Democratic party. A.O.C. time, for the bold young waitress and straight-ahead socialist who toppled the last boss in New York this summer in a primary race for Congress. We’re walking through the Boston version this hour – it’s not nasty, but it could be close. Ayanna Pressley, the bold but not quite radical black trail-blazer taking on the street-smart ex-Mayor and often unconventionally liberal ten-year incumbent, Mike Capuano of Somerville. It’s a race to measure the power of young blood, and the lost clout of seniority and experience. Who’s right? Or left? And what’s your definition of ‘progressive’? 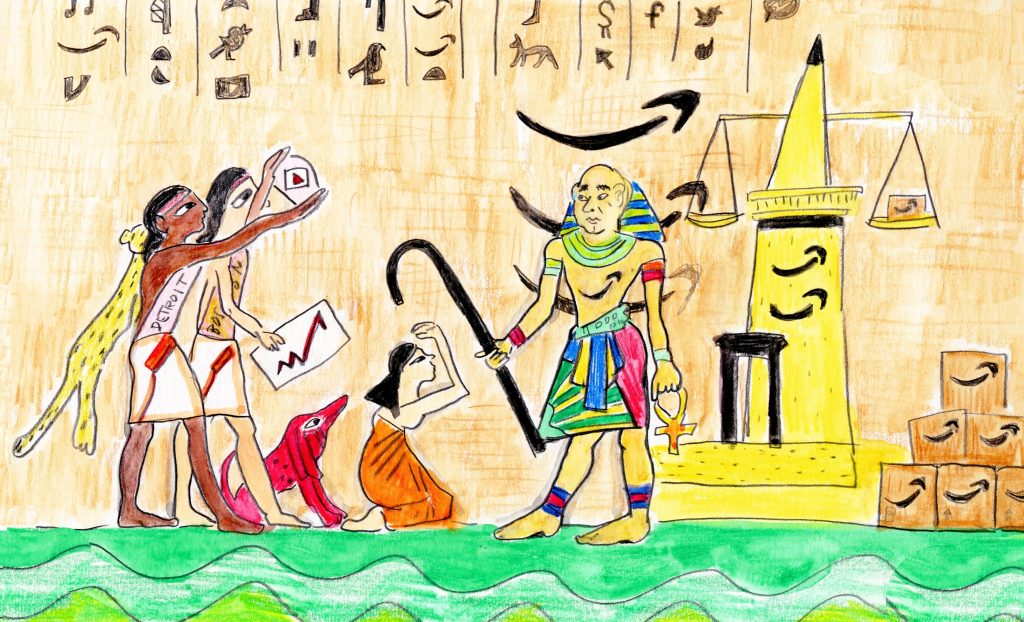 The Scramble for Amazon

Amazon, the online everything store with the arrow-headed smile in its logo, is ready to build its second headquarters (outside Seattle this time) in a post-industrial urban dreamscape.  And there’s...