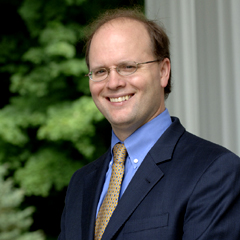 The Encyclopedia of American Conservatism

The Encyclopedia of American Conservatism

Today the New York Times published this article about the new Encyclopedia of American Conservatism. The weighty 997 page tome has been 16 years in the making, but hits books shelves at a time when American conservatism is at a cross roads. This new book stakes out some territorial claims – detailing the intellectual roots of the movement while side stepping prominent contemporary conservatives like Ann Coulter, Bill O’Reilly, even George H.W. Bush. Earlier today we spoke with editor Jeff Nelson, who happens to be the son-in-law of conservative giant Russell Kirk, and he explained why he felt it was important to assemble the collection of essays and articles that make up the Encyclopedia.

There’s a tension now, one might think of it as a midlife crisis…an identity crisis. Some of that is natural when you have achieved political power. You make accommodations with the present, and the particular hustle and bustle in Washington. But the drift in DC and the popular expression of conservatism is oriented in maintaining a hold on presidential authority, or holding onto Congress.

Really one of the big differences in contemporary conservatism as it has developed in America is the increasing polarization of the conservative movement. Sort of almost devolving from ideas and discourse and debate to where it’s an ideological crusade. [Conservatism] has always been a way of life, a habit of thinking, with certain fundamental perspectives among them, like the importance of the transcendent or religions, government operating best at the localist level and being the least obstructive…[But] we’ve become more a shouting class than a thinking class.

With Jeff Nelson and others, we’d like to talk about the broad picture of conservatism painted by this volume and the rest of the national conversation. How do the ideological roots differ from the contemporary political manifestations? And what is its future direction? 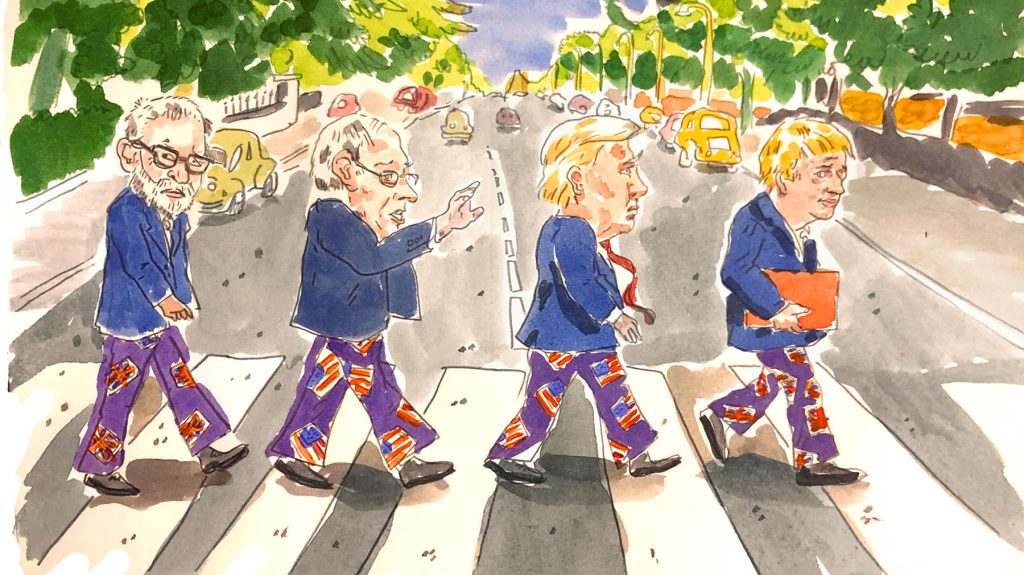 Listen to the Show So a lot of people are just furious. Redstate.org. National Review’s Bench Memos. Bloggers and journalists dedicated to the President, or at least partial...