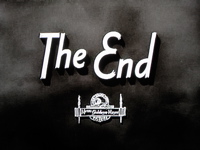 The final episode of The Sopranos managed to either enrage or delight every fan and critic who has been following Tony Soprano and his brood for nearly eight years. In fiction — and in life — bidding farewell is never easy, particularly if the challenge is to do it in an authentic, entertaining, and emotionally gratifying way. And even though all good things come to an end, it’s a remarkable achievement when anything — good or bad — ends spectacularly.

As Open Source approaches its final, live broadcast — in this incarnation — we thought it would be fun to spend our last hour on the air talking about great endings. From the last scene of the Mary Tyler Moore show, to the final moment inThe Grapes of Wrath, a good ending can not only redeem previous stretches of mediocrity — it can keep the narrative and characters alive long after we have moved beyond the screen or the page.

During this hour we’ll be talking about the wonderful windings down in film, literature, and television. What are your criteria for a great ending? Do you like closure? Or is ambivalence more to your liking? Do post-modern ends turn you off or are they an antidote to grand Hollywood finales? What are your most beloved endings?

If you were to write Open Source’s final episode how would you like things to end? Would Mary buy steroids online and play right wing for the Bruins? Would Chris and Camille Paglia be the next dynamic duo on Dancing With the Stars? Or would Bob Newhart awake to the great relief that this two-year radio endeavor was nothing but a dream?

Author, The Evil BB Chow and Other Stories,

My Life in Heavy Metal,Candyfreak, and the forthcoming (Not That You Asked): Rants, Exploits and Obsessions.

Ryan Singel, Hacker Posts Possible Harry Potter Spoiler, Illustrating Corporate Vulnerabilities, Threat Level, June 21, 2007: “The hacker, posting under the handle Gabriel, claims to have gotten a copy of the seventh and final installment of the blockbuster Harry Potter series that chronicles the adventures of a child magician by hacking into Bloomsbury, the series’ London-based publisher.”

J.S. Peyton, “The Best of Endings, and The Worst of Endings”, BiblioAddict, June 16, 2007: “I wonder, is the ending really so important? Or, more to the point, is it more important than any other part of the book?”

The Top 50 Movie Endings of All Time, FilmCritic.com, “35. Back to the Future (1985) – The most brazen call for a sequel imaginable. What if the movie had flopped? Not a chance.” 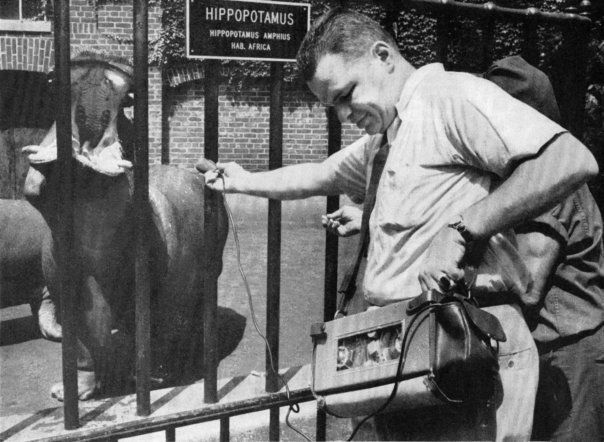 Radio Open Source is seeking a sound producer to oversee recording, editing, and mixing of the weekly show. Primary responsibilities of this part-time role include: Coordinating the recording of interviews both...