"They just decided it simply wasn't worth it."

The war for Afghanistan is over: the Taliban won in a walk. We’re shocked, more than surprised, but then what? Is this our American empire at sundown we’re seeing? And how would we feel about that? Is it the end of a collective delusion of world dominance? And who fed that fantasy?  Was Joe Biden’s exit planning really worse than George Bush’s entry plan, invading Afghanistan after 9/11?  Was it as bad as Barack Obama’s notion of “the right war,” compared to Iraq, back in 2009? The US labels itself the keeper of a liberal world order. In the chaos of Kabul we could look more like a military empire, ever in denial, losing our way.

An Army chaplain summed up defeat in Afghanistan this way: the war was “begun,” he wrote, “for no wise purpose, carried on with a strange mixture of rashness and timidity, brought to a close after suffering and disaster, without much glory attached either to the government which directed, or the great body of troops which waged it. Not one benefit, political or military, has been acquired with this war.”  The writer was an English reverend, noting what he had seen of the First Afghan War and the rout, and deaths, of 14,000 British invaders in 1842—the beginning of the end of the British Empire. Our guest William Dalrymple has the story for today. He’s the Scotsman gone half-way native in India, who wrote the dazzling, depressing history of that first modern battle for Afghanistan, and he autographed copies of his book at the White House in 2013, for President Obama, who was extending the US war in Afghanistan, and for his successor Joe Biden, who has just now ended our engagement.

The Inevitablity of the Afghan Tragedy
Stephen Kinzer

How America Failed in Afghanistan
Steve Coll with Isaac Chotiner 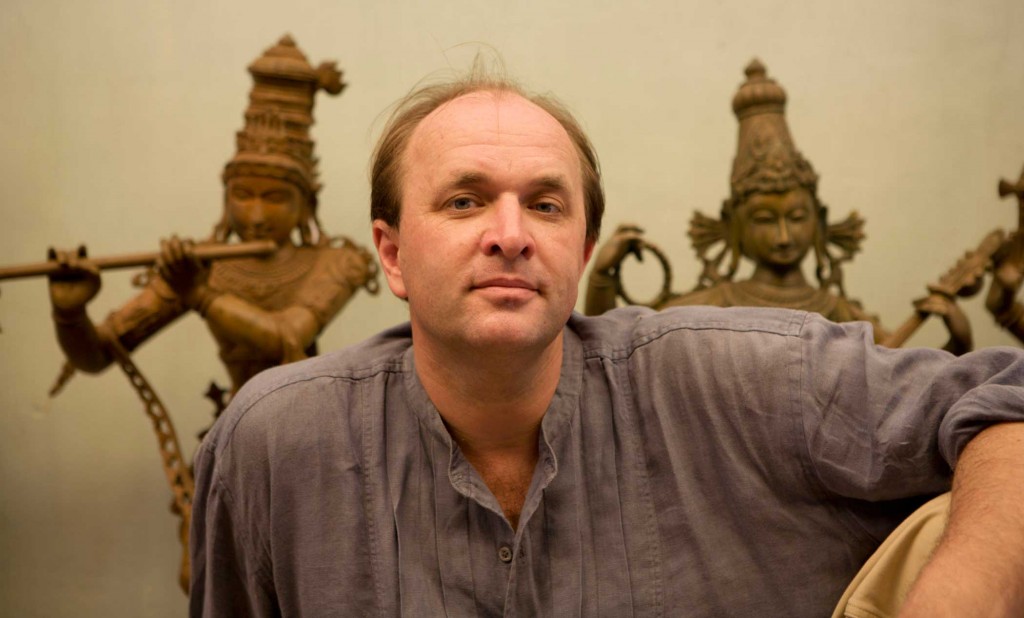 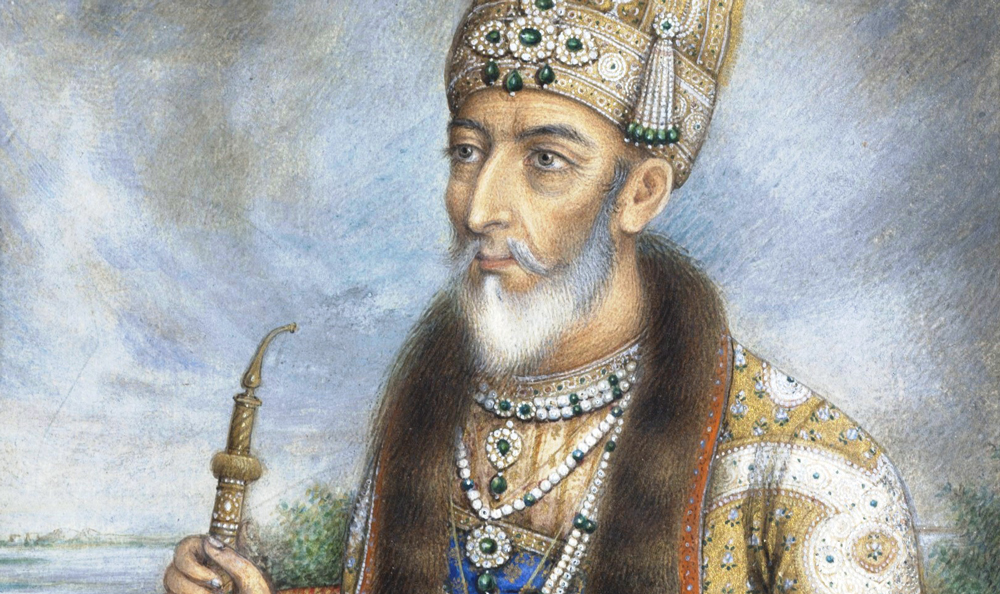 The First Neo-Cons and "The Last Mughal"

For, as anyone who has ever studied the story of the rise of the British in India will know well, there is nothing new about the neo-cons. The old game...