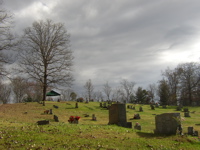 When Scarequotes suggested last night’s show, he said, We’re all going to die. Someday. (Barring some incredible advances in medicine that confer virtual immortality on everyone.) Scarequotes, from Suggest a Show...

Click to Listen to the Show (24 MB MP3) The hardest substance in the human body is the white enamel of the teeth. With age, it wears away nonetheless, allowing the...