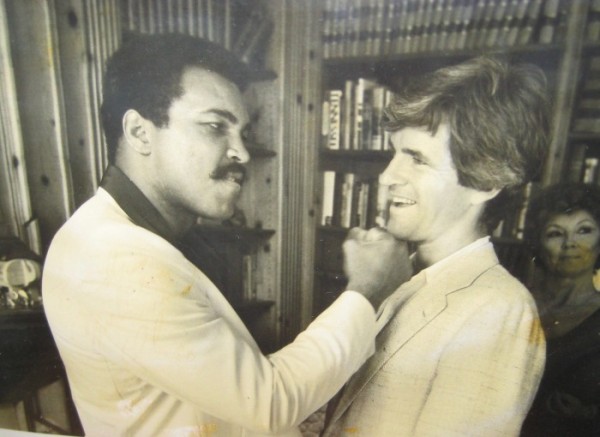 The deepest, lovingest public wit of the age

The Greatest, After All Click to Listen to the Show (24 MB MP3) Here’s an irony for you. I’ve only seen one candidate in my lifetime of covering politics who had the skill, the instincts... 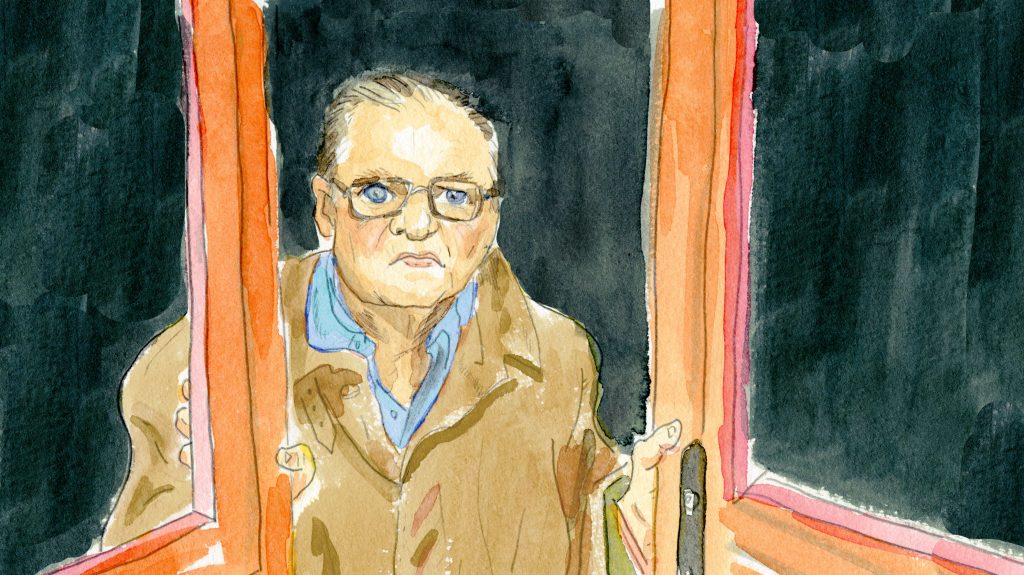 John Ashbery seemed to lower, not raise, his voice when he spoke his poems. “Hammer and tongs, as it were, tended to drive ideas and meanings away,” he thought.  “They...