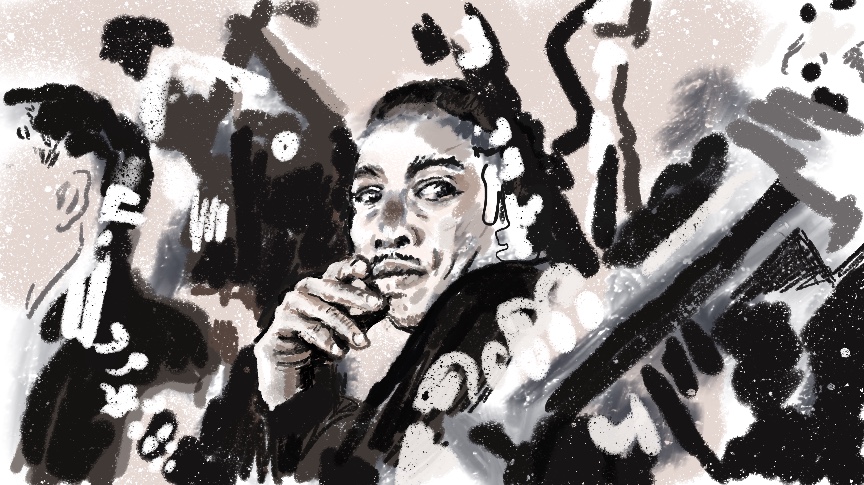 There’s a big difference between the two greatest jazz stars on the alto horn. Charlie Parker had imitators without number; Johnny Hodges was simply inimitable. Parker, known as Bird, broke frontiers of speed, harmonic invention, and all-round excitement. Hodges, known as Rabbit, or Jeep, is best known for blues feeling, storytelling, and the sheer beauty of his sound and tone, in all the varieties and moods that could come out of an alto saxophone, at different moments lyrical, earthy, elegiac, and sensual. Hodges said he liked the idea of making “alley music,” yet he could sound like a whisper to your heart, as well.  This hour it’s Johnny Hodges’s turn, on the occasion of Con Chapman’s biography of him.

Out of another age in high pop culture, we’re rediscovering songs without words this hour, from an expressionless man—until the moment he picked up his horn. From the 1920s into 1970, four decades, Johnny Hodges was the standby solo star in Duke Ellington’s jazz orchestra. Other bandleaders said Duke could afford not to feature a boy singer or a girl singer, as they were known then, because he had Hodges in his band.

Johnny Hodges’s voice came in three registers: blues, ballads and, a rarity in jazz, the art song. That sound of Johnny Hodges is the thread, the plot of this radio hour: about a forgotten grand master of American music whose biography has finally been written: Rabbit’s Blues from the Oxford University Press, by a Boston lawyer and fellow Hodges cultist, Con Chapman. It’s an overdue account of an artist who barely spoke but stirred hearts his own way, not so unlike Charlie Chaplin or the other silent movie star Buster Keaton, known as “the great stone face”—which described Hodges as well. What Johnny Hodges did was liberate and lift Adolph Sax’s mid-range horn out of the marching-band, into the far upper reaches of solo expression. And he played it with “a tone so beautiful,” Duke Ellington said, “it sometimes brought tears to the eyes.”

We’re close-listening to Hodges’s wide range of music—and taking a tour of the neighborhood where he hatched his sound. Long-time community activist and former state representative Byron Rushing is our guide. He’s walking us back into the intellectual and cultural cauldron of Hodges’ youth, a scene that included fellow saxophonist Harry Carney as well as journalist William Monroe Trotter and the painter Allan Crite. We’re joined also by Robin D.G. Kelley, the preeminent historian and biographer of Thelonious Monk.

Thank you for listening. The YouTube playlist here and below contains (most of) the Hodges tracks contained in the the program. You can find an excerpt of Chapman’s new book here.

Ally: From Noun to Verb
Robin Kelley and Vijay Iyer 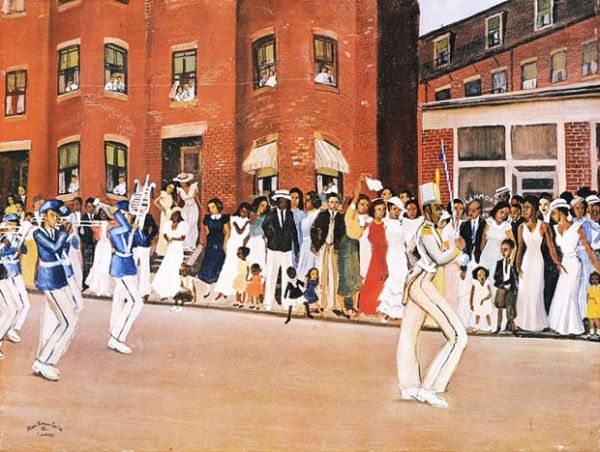