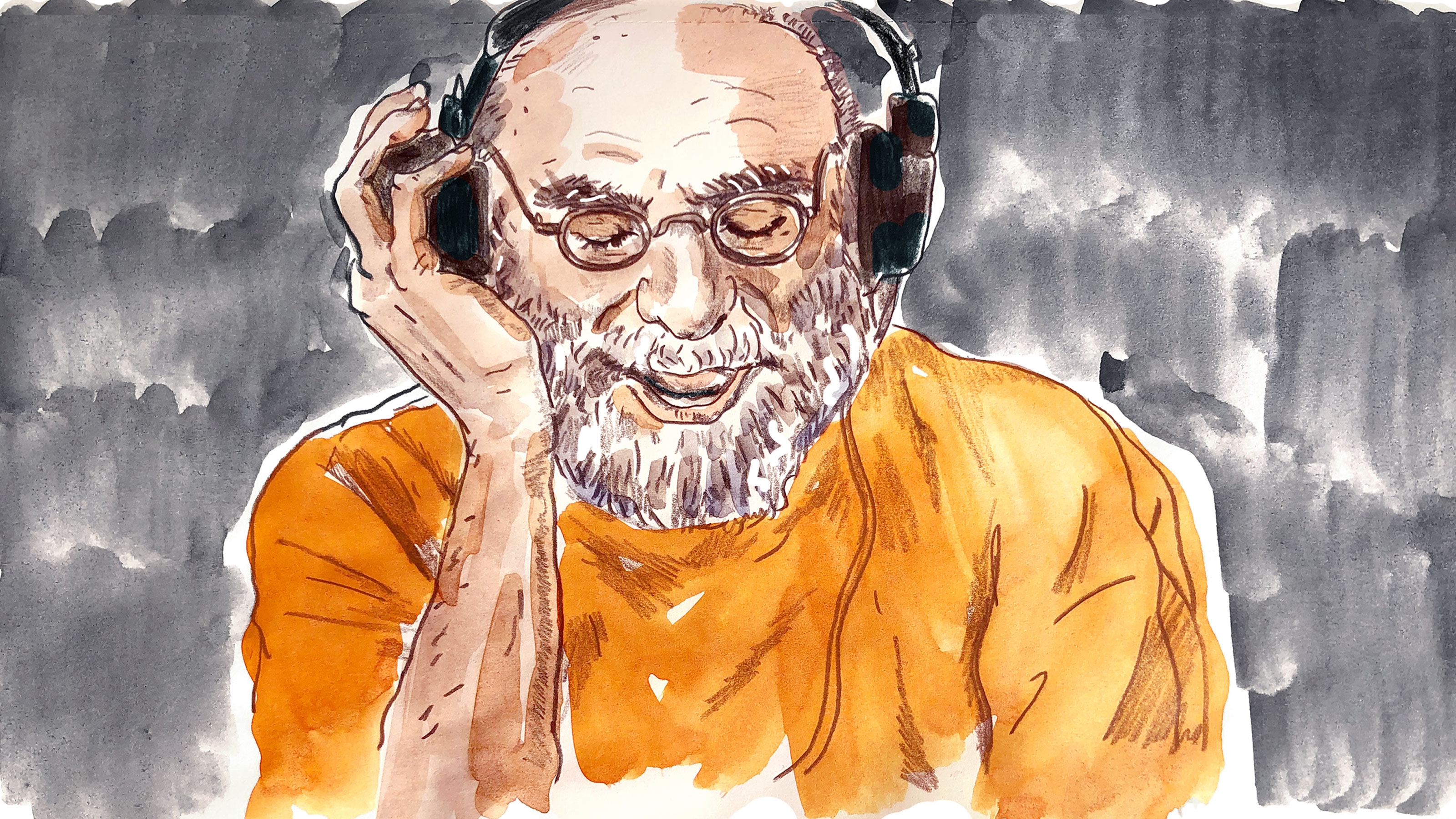 This week, we’re replaying the conversation with Lawrence Weschler about his friend Oliver Sacks (it first aired on October 10, 2019).

Oliver Sacks was the beloved doctor of strong souls in afflicted bodies. He was a neurologist with an eye for the invisible, the medical detective who found himself addicted to his patients in the back wards and to writing about them. Most famous of all was The Man Who Mistook His Wife for a Hat, a classic Sacks title. And now, four year after his death, we have a Sacks saga just as compelling, in what amounts to clinical notes on the man himself. It is Lawrence Weschler’s record of a 30-year friendship that was supposed to produce a giant New Yorker profile but didn’t—a story within the story. Instead we have a portrait of a singular soul’s attachment to science, and music, and being human. For more than 30 years, Lawrence Weschler of the New Yorker magazine had been filing conversational sketches of his friend Sacks—toward a giant profile. The project ground to a halt when Sacks insisted that his homosexuality was off limits. But after Sacks had told all his own secrets, the doctor insisted that Weschler finally publish his version. Lawrence (known as Ren) Weschler’s title is And How Are You, Dr. Sacks? At the foundation of the book and our conversation is Weschler’s eye on Oliver Sacks in his medical rounds, year after year, back to the early eighties when his first literary masterpiece emerged.

Over my lifetime, I have collected images that have informed me about the way life has been lived. … In a way, art taught me how to look at life,...