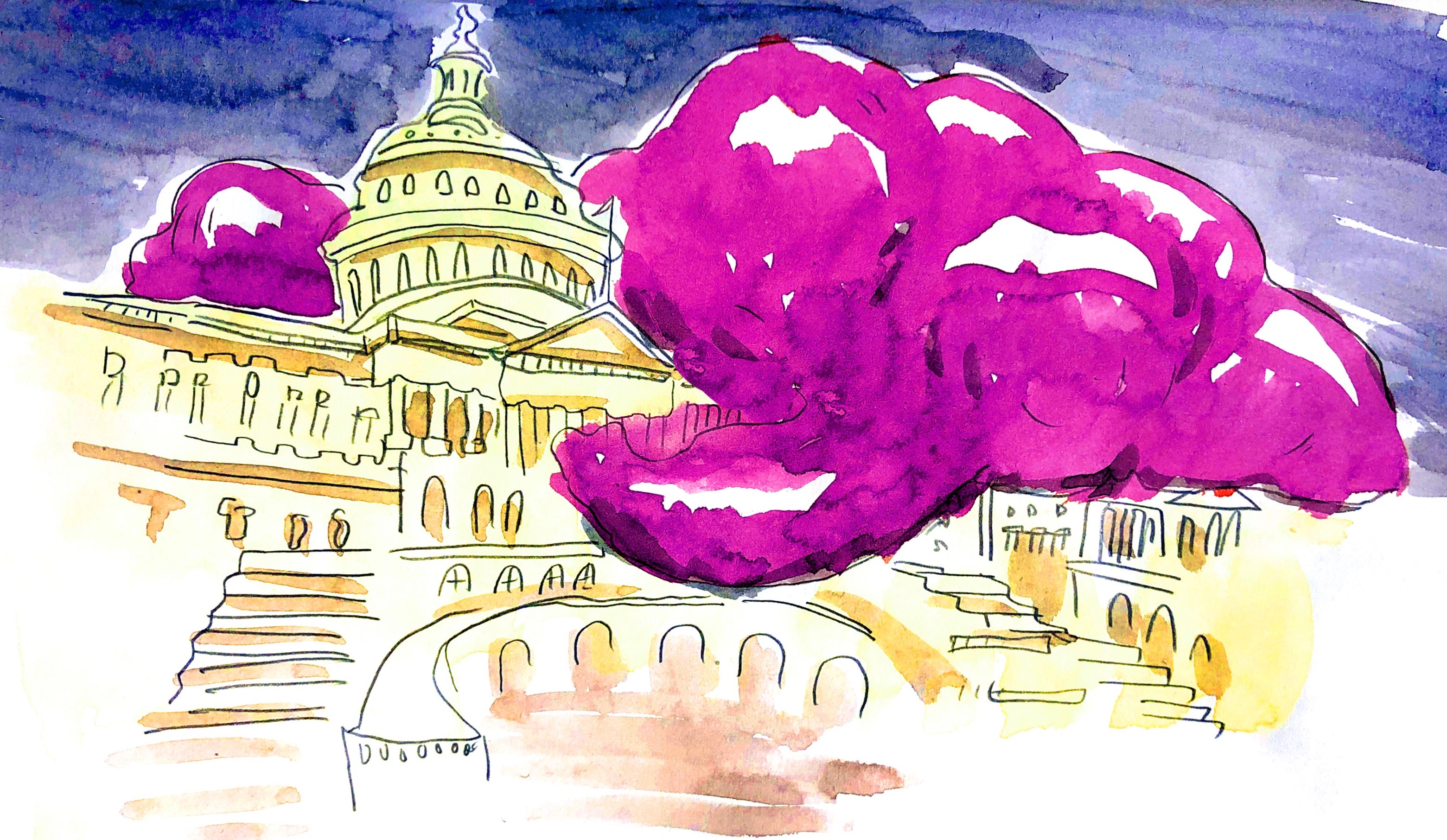 A conversation with Stephen Walt and Fintan O’Toole on the state of the world at the beginning of 2019.

At the start of a new year, count the new normals in a changed world: new normals marking the points where the unheard-of, the unimaginable, comes to be the standard, and the pendulum won’t swing back. The trillion-dollar corporation sounds like a new normal, after Apple and Amazon broke the barrier last year. California’s record wildfires are a new normal, the governor said: eight thousand fires last year on almost two million acres. International migration, meantime, reached a quarter-billion people now, and it’s rising. In politics worldwide, the new normal is angry nationalism, facing a new-normal breakdown among the ‘grown-up’ class of rich nations: Brexit Britain, Trump’s America, France, Italy and now Brazil, losing their dignity, and their grip. Find the pattern here: extreme weather, extreme wealth, extreme politics. We take stock at the new year: it’s 2019, but where’s our country, what’s our mood? Who would you trust to tell you about the real world out there when all we talk about is Donald Trump? We trust Steve Walt, because he holds himself to an independent “realist” standard in foreign affairs: what’s urgent, what’s possible, what’s ours to do, and he keeps score, as a lot of pundits don’t, by results, not intentions. We start small, just on the wreckage known as Syria. It was a classic instance of Trump-being-Trump at the end of the year, the I-alone president declared: we’re outa there, and Afghanistan, too, one of these days. The Beltway and legacy media rose up in shock and fury. General Mattis resigned. Trump bent to the storm. But Steve Walt wrote that getting out was the right idea all along, and so said others we read and respect, like Jeff Sachs and Steve Kinzer, and then Elizabeth Warren, running for president. What should this teach people?

The Death of Global Order Was Caused by Clinton, Bush, and Obama
Stephen Walt

Trump's Syria Withdrawal is a Chance for Peace
Jeffrey Sachs