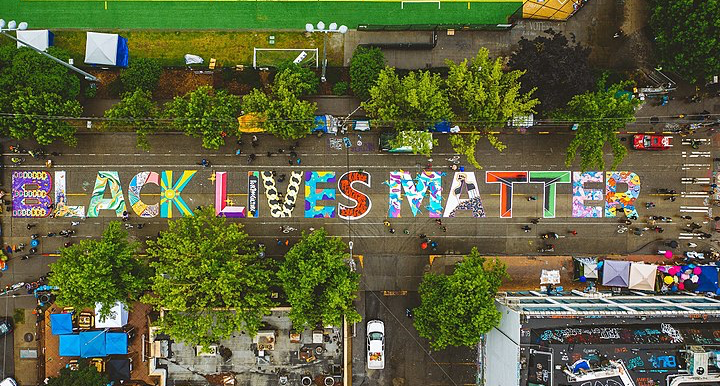 Everybody knows the force of Black Lives Matter by now; many millions have been touched directly. But what do you know about Sisters Unchained, or Families for Justice as Healing, or Say Her Name, or the Muslim Justice League? First thing you learn about the smaller causes is that their cadres all know one another. Second, that BLM would not have saturated the protest space coast-to-coast in the US without tentacles of kinship and vision linking legions of local organizers. Among their bonding issues are anti-racism, radical reform of policing, and prison abolition. If they had a single T-shirt slogan, it might be: “I have seen the future. We won!”

July 2020 is a hot mid-summer like none in memory: COVID’s rebound summer, a politically distant Trump-Biden campaign summer, a movement summer in many varieties. Black Lives Matter is the national brand of grassroots power. Mini-brands abound at the local level, like the daughters of incarcerated parents, organizing around their first-hand evidence that prisons don’t work for almost anyone. This hour we are sampling the driving spirits of this Movement Summer in and around Boston. Typically, they’re home-grown, “inside agitators,” so to speak, working on the issues and in neighborhoods that formed them. You may notice excitement and good will in their voices: they like to say there is beauty as well as power in what they’re doing. 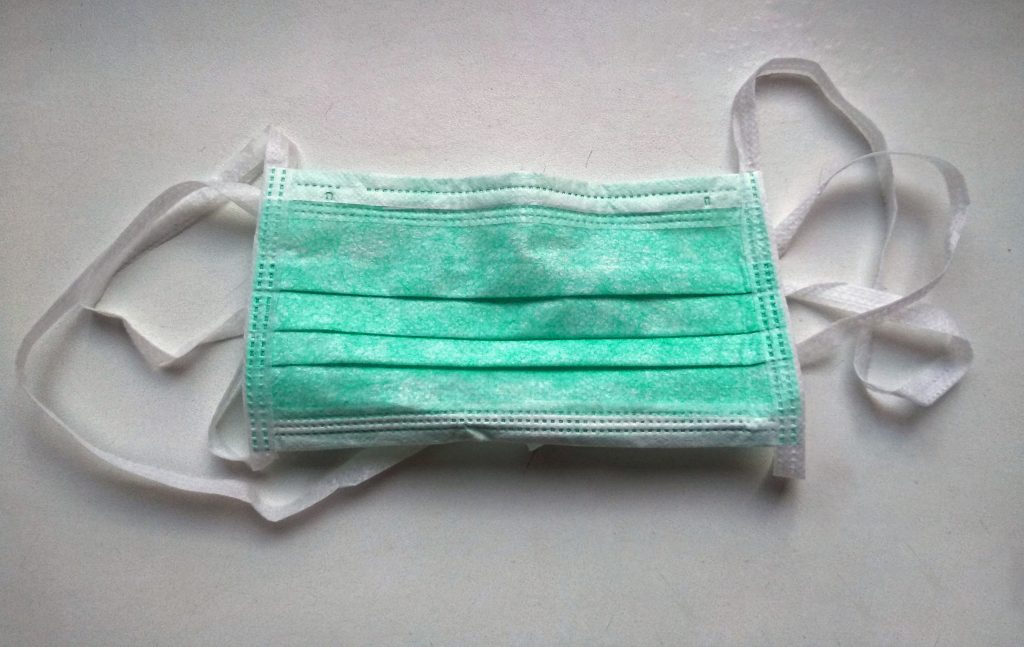