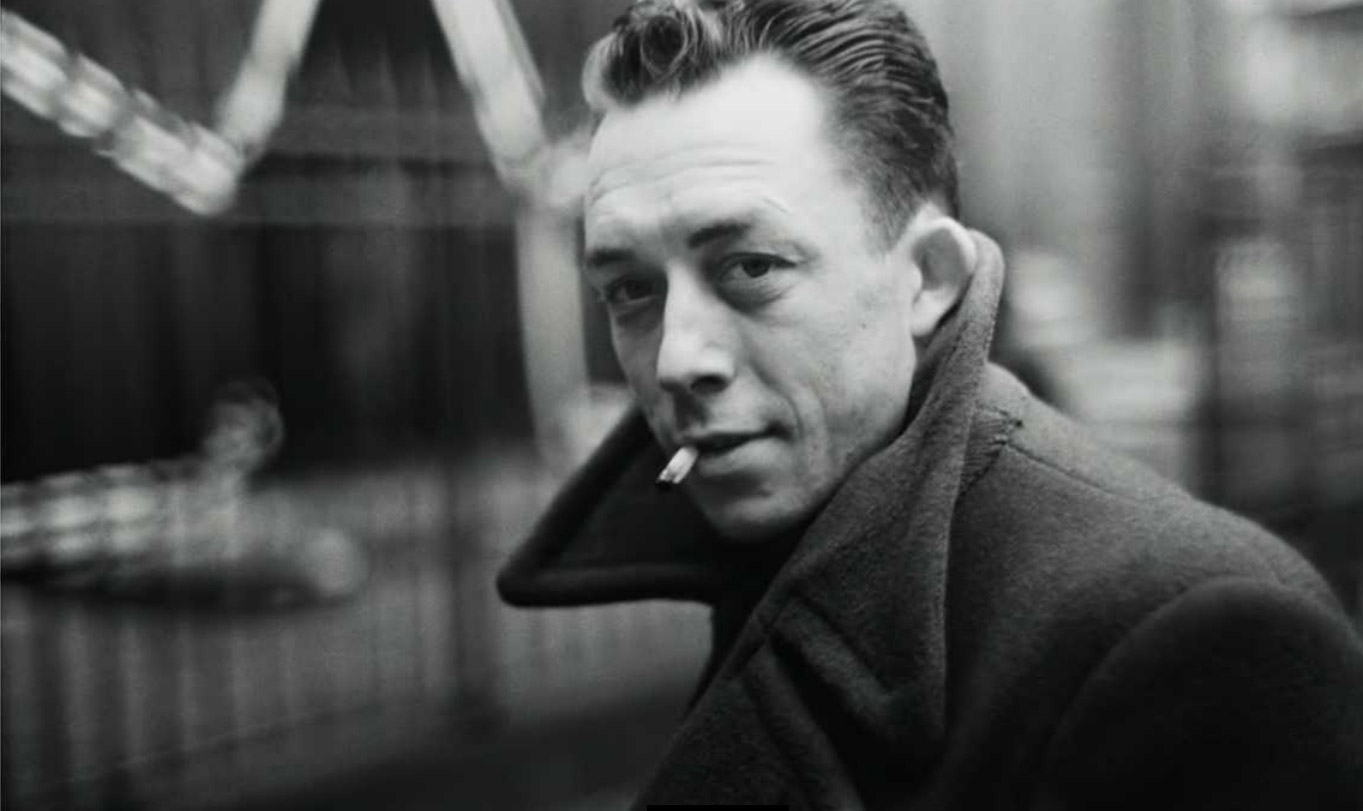 "What's true of all the evils in the world is true of the plague as well. It helps men to rise above themselves."

Thanks to Andrew Kinney, patsyb, and Sutter for suggesting another “literary lessons for Iraq” show.

Read The Plague this weekend, and help us milk Camus’s metaphor for our own pestilential times!

We will be guided on air by James A.W. Heffernan, Professor of English, Emeritus, at Dartmouth, Jim Fitzmorris, plawright and theatre historian, and by the political scientist John Mearsheimer of Chicago, who remembers The Plague as a staple of his own West Point education.

But the reading assignment is for everybody.

I read The Plague last weekend and can’t stop searching for facets of its meaning today. In its time (1947) Camus’s plague meant World War II, Fascism and the fall of France. Today the plague is the war in Iraq, surely, but it’s also Katrina. And AIDS, everywhere. It’s malaria in Haiti and genocide in Darfur; it’s mass poverty in most of the world.

“There have been as many plagues as wars in history,” says Camus’s narrator, “yet always plagues and wars take people equally by surprise.” When the bleeding rats start dying by the thousands in Oran, the Algerian port town where Camus set his tale, people dismiss the portent as a bad dream. “But it doesn’t always pass away and, from one bad dream to another it is men who pass away, and the humanists first of all, because they haven’t taken their precautions.”

The moral fable, of course, is not about the disease. It’s about us… and about the range of responses to the dreaded blank at the end of human life. The tireless young Doctor Rieux observes: “What’s true of all the evils in the world is true of the plague as well. It helps men to rise above themselves.”

For the journalist Rambert, the plague stands for the repetition compulsion in human affairs; it means “exactly that — the same thing over and over and over again.”

In the end, as Rieux says to Rambert, the plague is a dark and obscure challenge that can only be met with the equally multiple mystery called life. “It is a matter of common decency,” the faithful doctor decides. “That’s an idea which may make some people smile, but the only means of fighting plague is — common decency.”

For the stern voice of Catholic orthodoxy in the novel, Father Paneloux, the plague is the flail of God, with the saving grace that “it opens men’s eyes and forces them to take thought.”

Let The Plague stretch your own vision this weekend, and help us all “take thought” Monday evening at 7.

Sharpening the questions: In your own head, what stands for “the plague” in our time? Is “the plague” an affliction of choice, a subjective judgement? What about the multiple plagues that compete for our active attention? If “terror” is a plague (and Camus’ conclusion suggests it is), and if war is a plague (which seems obvious), is a “war on terror” a contradiction in terms, or a double plague? If genocide is a modern plague, and the overreach of American military power is another, what can we, must we, should we do in the matter of Darfur. If death is the mother and model of all plagues, can we imagine addressing various instances of “the plague” with something other than triumphal eradication of the problem as a plausible and worthy goal of thought and action

Guest List
John Mearsheimer
R. Wendell Harrison Distinguished Service Professor of Political Science, University of Chicago, and author, The Tragedy of Great Power Politics.
James A.W. Heffernan
Professor of English, Emeritus, Dartmouth, contributor to The Huffington Post, and author of Cultivating Picturacy: Visual Art and Verbal Interventions, published by Tulane University Press
Jim Fitzmorris
Author and playwright, and professor of Theatre History at Tulane University.
Reading List
"Newport: national security scholars convene with military brass to weigh power and Iraq"
Peter Voskamp, The Block Island Times, June 24, 2006
Mearsheimer then spoke about his time at West Point in the late 1960s. An English professor had assigned his class to read French existentialist Albert Camus’ ‘The Plague.’ The instructor explained that he was using the book as an allegory for what was happening in Vietnam: the plague came and went of its own accord — and humans “operated under the illusion that they could affect the plague one way or another.” Mearsheimer said he saw a similar dynamic afoot in Iraq.
Comment
Michael (commenter), "We Like To Watch", November 21, 2006
"Camus’ The Plague is flawed as an allegory of Nazism and Resistance. Politics can’t be translated into biological terms without suggesting some kind of fatalistic overdetermination; the plague arrives out of nowhere: from 'above,' which political/historical events never do."
"Camus' Catch: How democracies can defeat Totalitarian Political Islam"
Alan Johnson, Democratiya, 2006
"The Left has not seen the terrorist threat plain. Like the dreamy citizens of Oran in Camus' novel 'The Plague,' it has embraced denial ('there are no rats') or worse - incoherent anti-Americanism ('the rats are to be defended') or self-loathing ('we are the rats')."
"Now Is The Time for Camus — as an Antidote to Despair."
James Heffernan, Huffington Post, July 26, 2006
"If the latest news from the Middle East makes you want to puke, I have a suggestion. As an antidote to nausea and despair, read Albert Camus' The Plague." 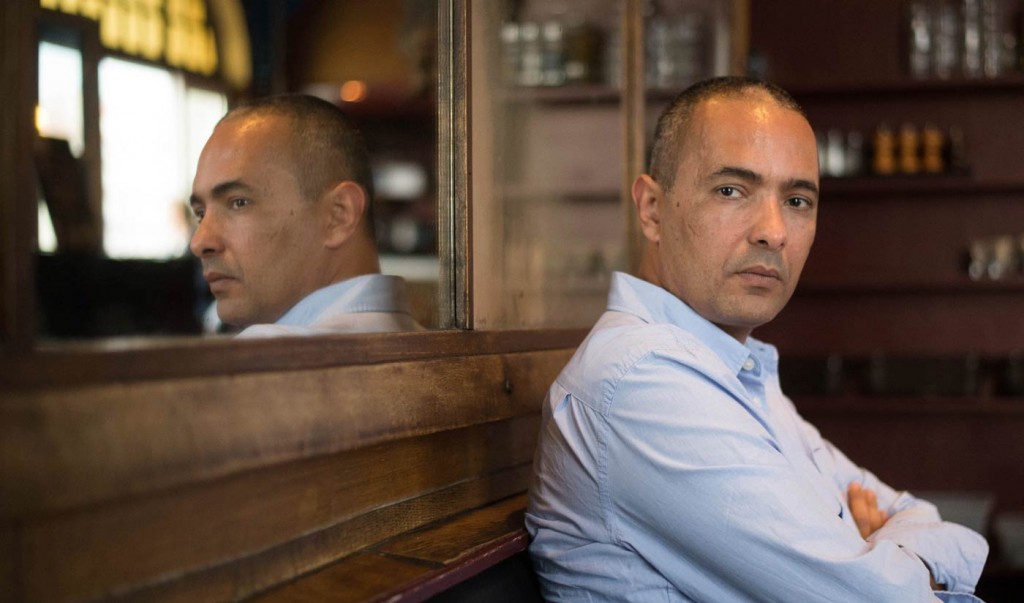 Under The Algerian Sun: Camus and Daoud

It’s the rare writer who can pick up where Albert Camus — master of midcentury philosophy and fiction — left off in the modern classic, The Outsider (formerly translated as... 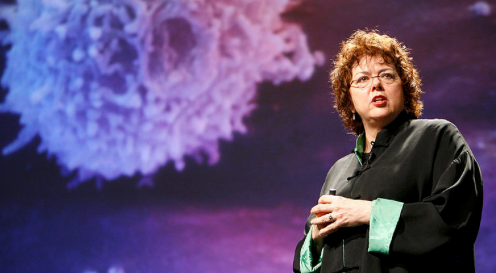 How did it happen? And who’s accountable? Seems now a lot of people saw it coming. Stephen King wrote his viral bestseller The Stand 30 years ago; Bill Gates...