An historian of ever widening scope, Eric Hobsbawm has been taking the long view for a very long time. His definition of the historian’s trade is: “how and why Homo sapiens got from the paleolithic to the nuclear age.” Born in 1917, the year of the Russian Revolution, Hobsbawm is 90 now, but in his pungent writing and talk, the species is young, and the future is everything. 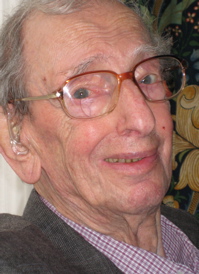 Eric Hobsbawm: on the Age After Empire 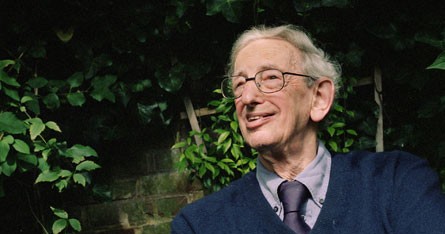 It’s a privilege at Eric Hobsbawm’s death this morning to share again the lively sound of his wondrously learned, penetrating mind. Five years ago, in his book-stuffed living-room in London,...