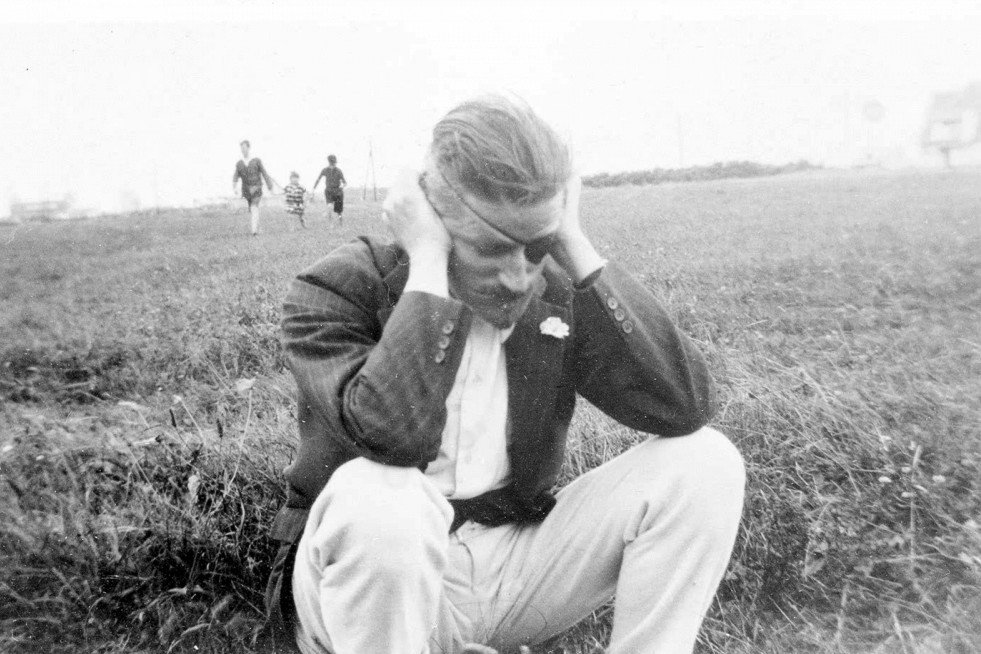 Out of the mire and death of World War One comes the novel of the century: James Joyce’s Ulysses.

WWI: The Shock of the New

Out of the mire and death of World War One, even before the shooting stops, comes the strangest thing: the novel of the century.  It’s James Joyce’s Ulysses, transposing the wily warrior of Greek myth into the buried consciousness of a single day in Dublin in 1904. The global war was only part of the nightmare from which Joyce was trying to awake. From his teens, he’d set himself against every orthodoxy of provincial Ireland, against the pieties of family, church and Empire. Even before pre-publication, Ulysses became the fighting flag of Modernism: a sort of cracked “true realism,” an anti-violent anarchism in prose, poetry and painting, too. Do you still hear the rebellious voice in the modernist masterpieces: Mrs. Dalloway, The Waste-Land? Have you made it through Ulysses? Is history a nightmare we’re still sleeping through?

Guest List
Kevin Birmingham
Author of The Most Dangerous Book: The Battle for James Joyce's Ulysses.
Howard Eiland
Modernist scholar, editor of the modernist philosopher, Walter Benjamin, and author of the biography Walter Benjamin: A Critical Life.
Eve Sorun
Professor of English at the University of Massachusetts, Boston, currently writing a book on empathy and elegy in British modernism.
Reading List
In a Station of the Metro
Ezra Pound
The first stop in exploring the development of modernist sensibility is Ezra Pound's early poem "In a Station of the Metro": "The apparition of these faces in the crowd; / Petals on a wet, black bough." For additional reading we've included his solicitation letter to H. L. Mencken, republished by The American Reader, which reads: "At any rate, if there is impractical stuff, I want it."
Three Essays
Virginia Woolf
Virginia Woolf helped shape the aesthetic of modernism in three classic essays. Here's her call to higher realism out of the essay "Modern Fiction": "Let us record the atoms as they fall upon the mind in the order in which they fall..."
This Is What It Was Like to Go to James Joyce's Birthday Party
Padraic Colum
For a turn away from the theoretical, take a glimpse into the lives of Joyce and his dinner guests as he expounds his views on the shape of literature to come: "What goes on in an ordinary house like this house in an ordinary day or night - that is what should be written about... eating, sleeping, all that we take for granted, not leaving out the digestive processes."
The Most Dangerous Book: The Battle for James Joyce's Ulysses
Kevin Birmingham
Aside from their books, the modernists' lives tell their own stories filled with fun, desperation, originality - "What a lark! what a plunge!" To get a closer look at the circumstances surrounding modernism, we recommend Kevin Birmingham's terrific group biography, The Most Dangerous Book: The Battle for James Joyce's Ulysses. 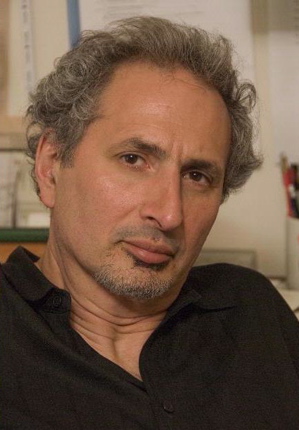