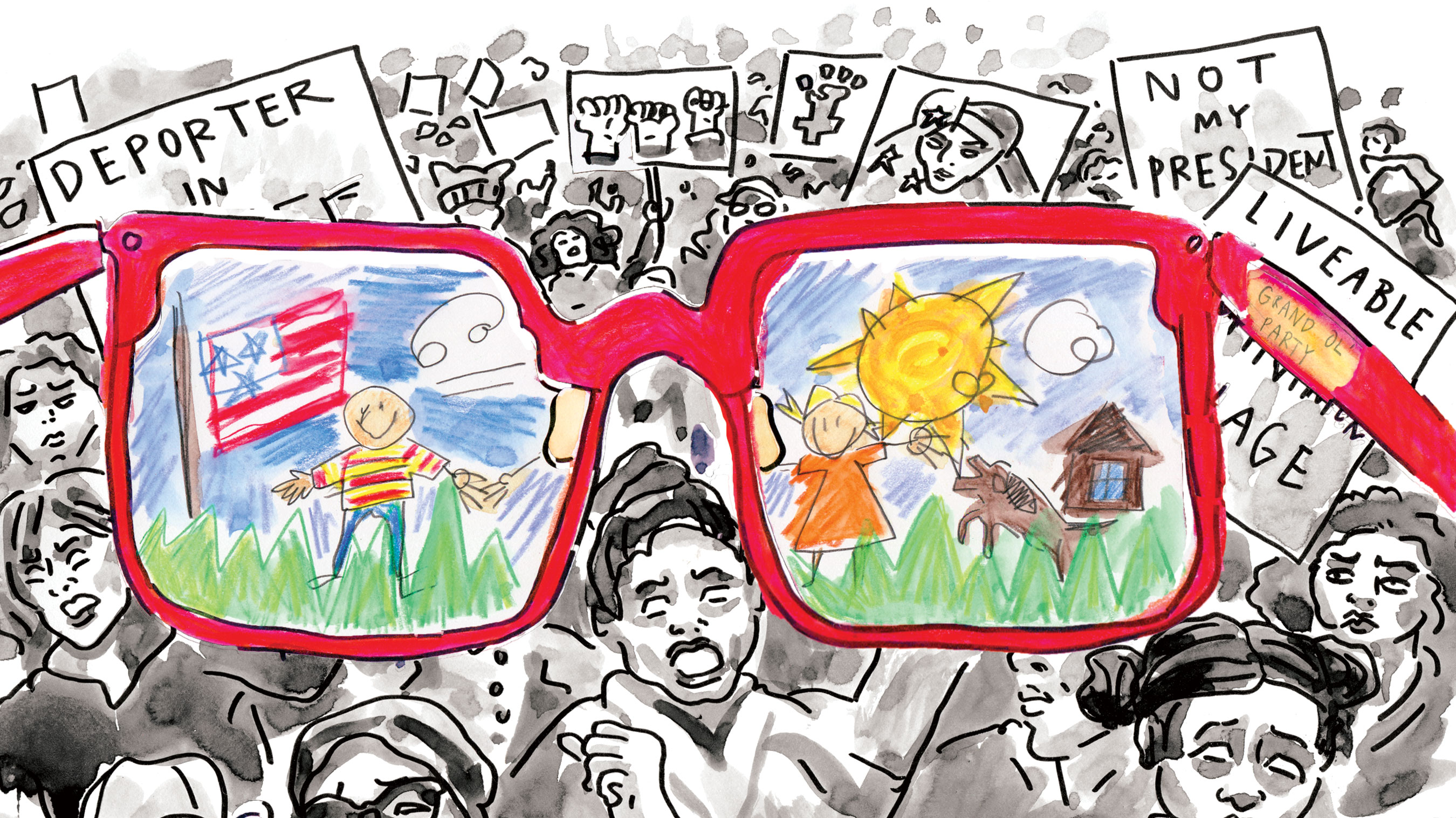 Despite what the president might say—the state of the union is: “divided,” “mixed,” “fractured,” and maybe “headed towards oblivion.”  These were some of the reports we heard from the citizens of Greater Boston this week, both before and after Trump’s speech on Tuesday. Ours this hour is a State of the Union by other means — in the candor of strangers, in a great reporter’s memoir of war and Washington, also a biographer’s sketch of the indomitable FDR in the Depression and world war.  First is the subway sample: The Red Line under Boston is the melting pot in its glory: Vietnamese in Fields Corner are nine stops from MIT, eleven from Harvard.  African-Americans on a Red Line spur into Mattapan feel much further away, in their fortunes.  The jewel on the line, Kendall station in Cambridge, next to MIT and the Charles River, centers a world capital in bio-medicine, and sounds the part.  Our question was: “your state of the Union, please.” In part two, we try to connect the dots between the modern divides in Boston—and in our nation more broadly—to the deeper shifts in the politics coming out of Washington. Vanessa Williamson serves as our guide over the bridge. She has been our social scientist in the trenches ever since her first listening engagement with the Tea Party when it was still a right-wing people’s protest in Obama time. She’s immersed now in the counterpart resistance on the left in Trump time—particularly workers and immigrants trying to organize and build electoral power.

Robert Dallek is the biographer of John Kennedy’s unfinished life, and of Lyndon Johnson, subtitled “the flawed giant.”  With a master’s touch and timing, Dallek is out, this winter, with a giant, single volume on Franklin Delano Roosevelt. In memory and myth, FDR remains afixed as the model figure who led us through the Great Depression and WWII — times substantially worse than these. Today, we test his legacy against Trump’s modern reckoning. Thomas E. Ricks, late of the Washington Post, one of those rare pros who left Washington at the height of his powers because the Iraq War had broken his heart and Washington felt more like Babylon, “no longer my city.”  In response, he moved out to an island off Maine well before the Trump train crash began. In his words, he could feel it coming.

From the Bargaining Table to the Ballot Box: Political Effects of Right to Work Laws
James Feigenbaum, Alexander Hertel-Fernandez, and Vanessa Williamson